The New Seven Series May Be BMW’s Saving Grace 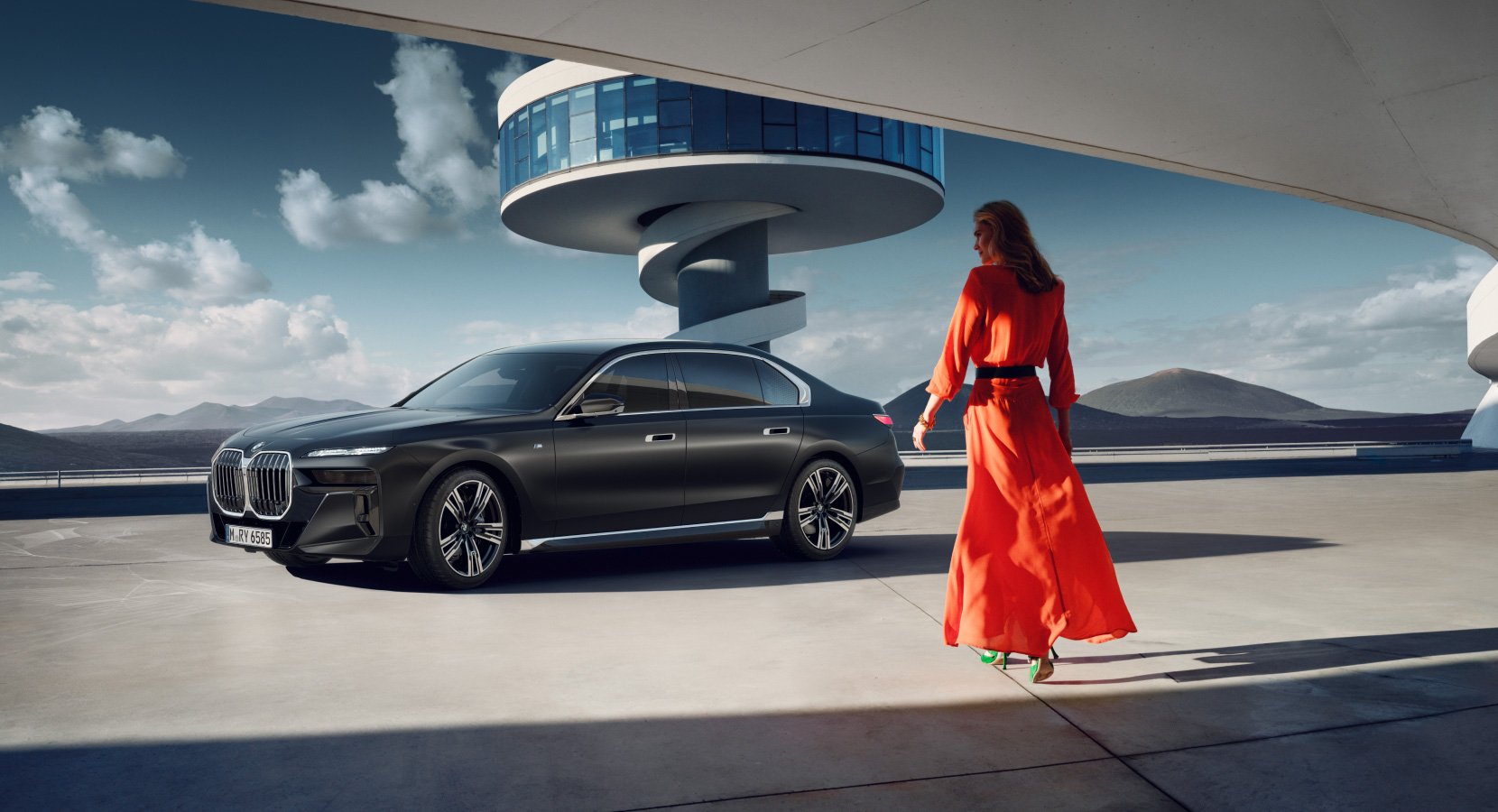 It’s been a long time since anyone has felt excited about a BMW sedan.

Most car enthusiasts will tell you that BMW’s best years are behind them. Many people, in general, would choose a Mercedes over a BMW, and that’s not our opinion—it’s the masses’ years of kicking and screaming for a BMW sedan worth hyping over.

The companies’ drought may have come to a close at long last, as the new seven series has been unveiled, showing off a sleek, modernised beast that was once the benchmark in automotive luxury. The new sedan is set to arrive in a 4.4 litre turbocharged V8, a 3.0 litre turbocharged 1-6 engine and an electric version later on in the year. The interior will finally give Mercedes something to worry about—merino leather seats, a fully digital BMW Curved Display, and to cap it off, a BMW Theatre Screen arriving as a touchscreen measured at 31.3 inches with 8k resolution and Amazon Fire TV integration.

While the inside is something to marvel at, the outside has received a rather unexpected and impressive face-lift from its older brothers and sisters. It is notably the first series production to receive two-tone individual paintwork with a glowing kidney grille and L-shaped headlights consisting of Swarovski crystals. The panoramic glass roof channels Tesla’s modernised roof and delivers mood lighting, making it BMW’s first ‘Sky Lounge’.

There are quite a few firsts for the new seven series. However, the most noticeable arrives with the sound system. A 4D sound experience created with 40 tweeters and mid-range speakers, provided by Bowers and Wilkins Diamond Surround Sound System, made for a premium driving experience. To be honest, the sedan is made for luxury, made to be the best luxury vehicle on the road. If our editorial doesn’t get the message across, maybe the images will. We’re excited to see BMW back on the main stage with its marquee beast seven series.

Eleanor’ From Nic Cage’s Gone In 60 Seconds Is Up For Sale
Take A Peek Inside Conor McGregor’s $4.9 Million Lamborghini Yacht
%d bloggers like this: