Ethan Suplee And American Glutton Is Your 2020 Fitness Inspiration 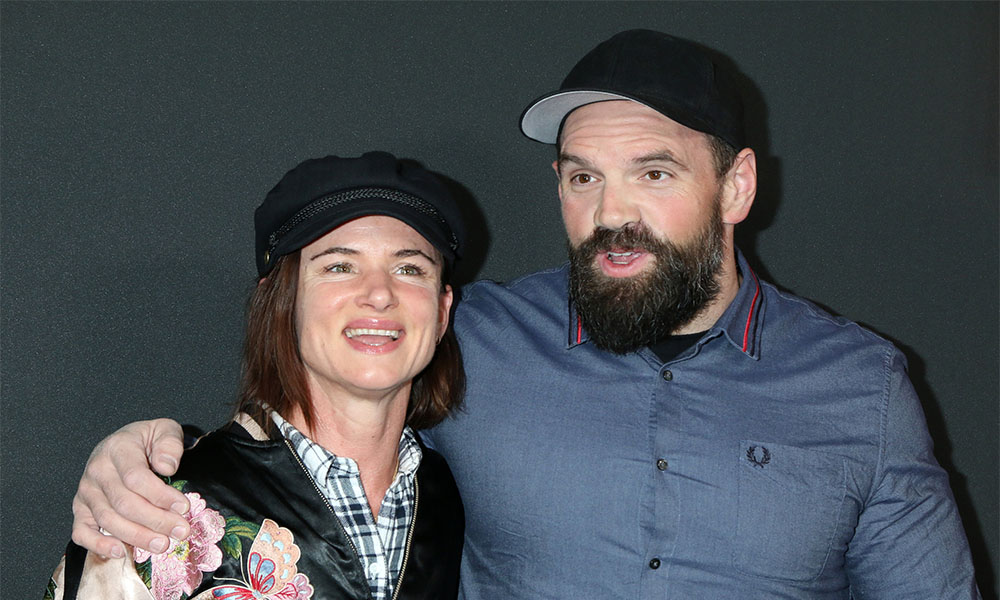 You may remember him as the bubbly white dude from Remember the Titans, who breaks out into song, or the television series, My Name is Earl. One thing is sure, Ethan Suplee proves, nothing is impossible.

You also may remember him as being quite a heavy dude. And you wouldn’t be wrong. There are some body transformations that leave us scratching our heads. This is one of them. Just taken to a whole new level. Ethan Suplee has lost 90kg to become a shredded, fully mobile, weight lifting machine.

The 43-year-old star talks to his weight loss journey via his new podcast, American Glutton, where he speaks about his relationship with food, and the time he weighed over 240 kg. A good friend and fellow actor, Kevin Connolly, reminds Suplee of an older time where he thought the actor was ‘beyond saving’.

Suplee, who is married to actress Juliette Lewis’ younger sister, Brandy Lewis—talks about his struggle with his weight as a child. Suplee’s parents from the age of ten, (weighing ninety kilos), frivolously placed their son on numerous diets to try combat the weight gain.

“I had this idea now that food was something that people didn’t want me to have,” he explained. “So if I wanted to have more, I needed to do it privately, and it became something that I was withholding from people.”

Suplee formed a symbiotic and private relationship with food, telling of his struggles to consume food in front of anyone, admitting ‘he’d hunt for 24-hour-drive-throughs and eat three meals before bed’. He also struggled with alcohol and drugs, making his comeback story, better than most we have witnessed.

When Suplee speaks to the lightbulb switch, you can’t help but feel motivated. American Glutton is our podcast pick of 2020, do yourselves a favour. Listen to Ethan Suplee.