Automobili Lamborghini Has Named Stephan Winkelmann As President And CEO 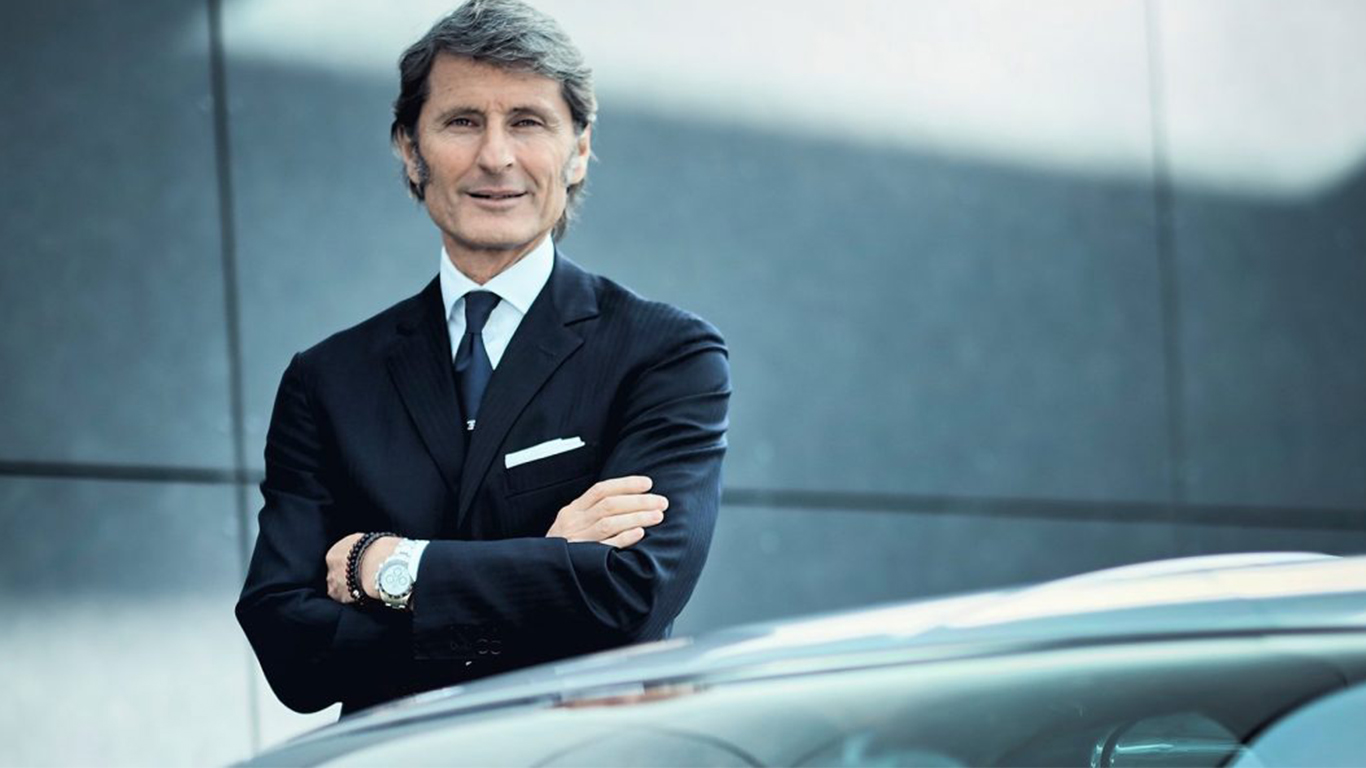 Automobili Lamborghini has a named a new successor as their President and CEO, Stephan Winkelmann. As of December 1, 2020, Winkelmann will take the reins from Stefano Domenicali, who will go on to be the new CEO of Formula 1 in 2021.

Chairman of the Board of Management of AUDI AG, Markus Duesmann, expressed his gratitude for Winkelmann “Stephan Winkelmann has decisively shaped the history of Lamborghini.” Duesmann was not shy to highlight Winkelmann’s aptness for the position, “No one else stands more clearly for the Lamborghini brand, and he is exactly the right person to lead this unique brand into a successful future.”

Duesmann also demonstrated his appreciation for Stefano Domenicali’s service as the current President and CEO of the company. “In the name of the whole management board of AUDI AG, I would like to thank Stefano Domenicali for his superb achievements and his dedication to Lamborghini. In the past four years, he has shaped the transformation of the brand and pushed it ahead.” The chairman wished him well and “every success in his new role as CEO of Formula 1.”

Winkelmann has had quite an impressive career and has made a name for himself, with a variety of senior positions in the Flat Group. Furthermore, he is no stranger to Automobili Lamborghini, as he was the President and CEO in 2005 through to 2016. It was during this time that Lamborghini was transformed. Under his leadership, the luxury car manufacturer evolved into the leading company in super sports cars.

The iconic Lamborghini models, Gallardo, V10 Huacán, V12 Aventador, and other one-offs and limited edition models, were all introduced whilst Winkelmann was in management. It’s no surprise that during this time Lamborghini set numerous sales records.

Towards the end of his presidency, the Super SUV Urus was announced in 2015, to be the third model line and marked the beginning new period for the supercar company. Winkelmann became the president of Bugatti Automobiles S.A.S in 2018, after becoming the CEO of Quattro GmbH (Audi Sport GmhB).

The success of Lamborghini continued after Winkelmann, as Stefano Domenicali introduced the Super Urus SUV in 2018, after being instated as the company’s president and CEO in 2016. Domenicali was accountable for Lamborghini’s ongoing transformation and growth on the world stage.

The company’s production site in Sant’Agata Bolognese has seen significant development throughout Domenicalli’s four years of management. Its progression has transpired through the onboarding of over 700 employees and achieving brand awareness levels that are unique to the history of the company. After the introduction of the Urus, sales records sky-rocketed. Global sales experienced an extraordinary increase in 2019, with 8,205 units delivered, and the company achieved a turnover of 1.81 billion Euros.

Domenicalli spoke out to express his gratefulness towards the company and his excitement regarding his new role as President of Formula 1:

“I will take over a new professional challenge in the knowledge that I have experienced an extraordinary organisation and exceptional colleagues: I am very attached to the women and men of Lamborghini. Together we achieved incredible goals, breaking record after record. I leave at a high point for the company, knowing that the solid long-term strategy put in place assures a continued bright future for the brand. I thank Audi and the Volkswagen Group for their continued support during these years of collaboration. Automobili Lamborghini was an exceptional experience for me, both personally and professionally. It has been a true privilege.” He also acknowledged his successor “I wish Stephan Winkelmann great success in leading this fantastic brand.”

With his return to the company, Winkelmann will also continue as the president of Bugatti. “It is a great honour and pleasure for me to lead these two unique companies with their extraordinary automobiles. I am looking forward to the new challenge. Bugatti stands for the best, most powerful, elegant and luxurious hyper sports cars in the world. Lamborghini is the iconic expression of the most exclusive super sports cars demonstrating outstanding design and innovation. Our creativity in both companies is by no means finished and the world is assured some surprises.”