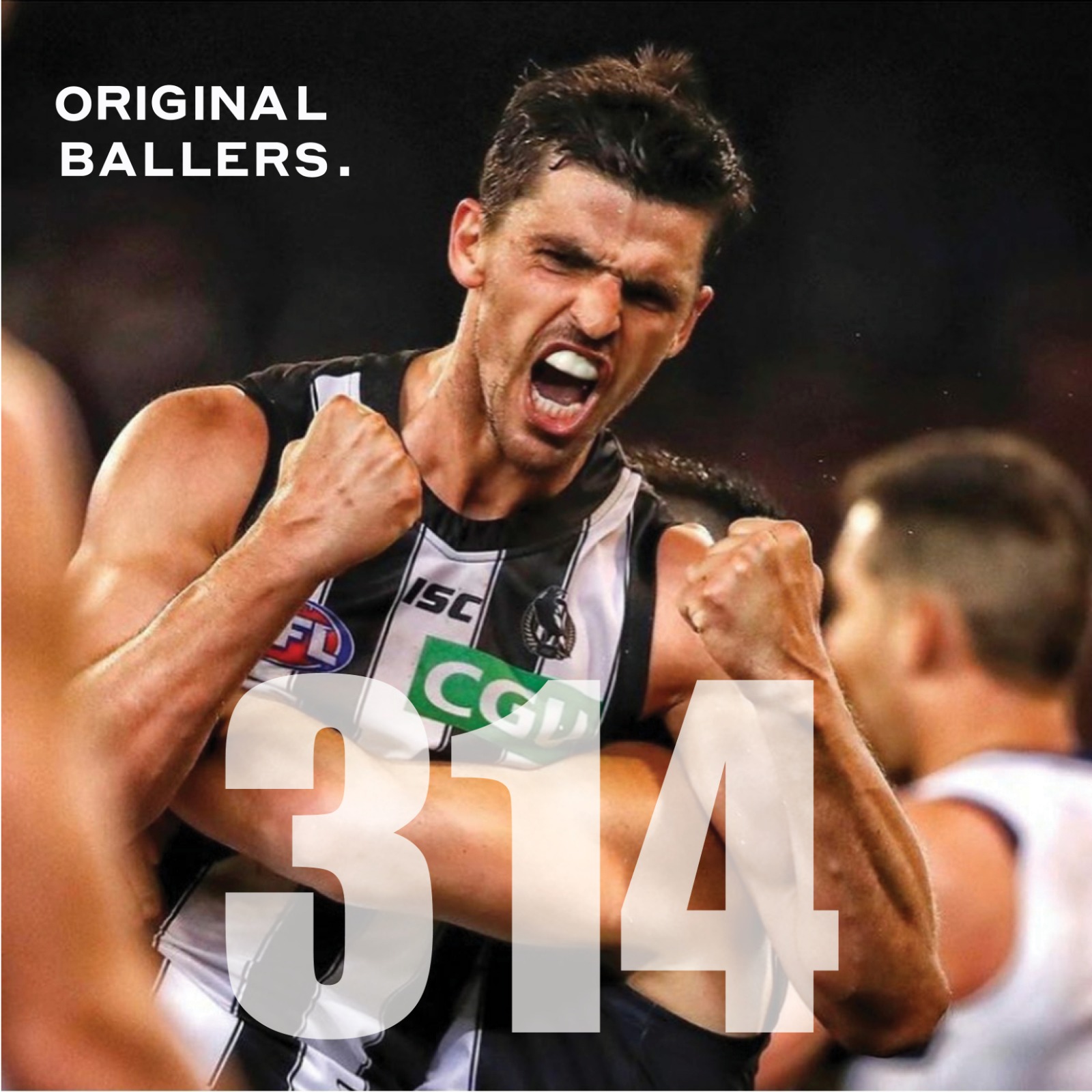 Poise, patience and an appetite for success. Scott Pendlebury is Collingwood’s record-breaking machine.

Like a rare jewel one finds in the desert, or a piece of gold amongst a plethora of solid rock, Scott Pendlebury became a diamond in the rough. A ball magnet, with the poise of a patient predator. A leader to whom many can admire. There’s no doubt you’ve heard many commentators attribute Scott’s ability to move with grace. You’ve heard basketball references just about every time he steps onto the MCG.

Many may not know—in an interesting twist of fate—Scott’s vacated place in the AIS squad was taken by the San Antonio Spurs star Patty Mills. While the beloved Collingwood star vacated the AIS, he was destined for greatness at the Collingwood Football Club.

As far as a resume is concerned, Scott’s looks a little like this:

After tonight, Scott will add to this prestigious list of accomplishments, when he leads the Magpies against Port Adelaide in the last game of the home and away 2020 AFL season. Scott will play his 314th game as a Pie, breaking the ‘most games record’ held previously by Tony Shaw. Scott will also break the most games played as a captain, a feat his coach Nathan Buckley held until tonight.

The 32-year-old stated in an article by the Australian, “When I retire eventually I want to make sure I didn’t leave any stone unturned, and at this stage, I have done that. But there’s still a little bit more to go I think,”. A fitting statement, as the Pies rally without Steele Sidebottom for a finals campaign. The Pies had struggled to play their regular brand of football in 2020, with a condensed schedule, many clubs have been left with sore soldiers, and injured stars. This was no exception for the Pies, As Scott was one of the stars sidelined by injury. With Jordan De Goey and Adam Treloar back from injury, Scott’s midfield seems better equipped to not only challenge Port Adelaide but also make a mark in their 2020 finals campaign.

In 2007 Scott blasted into the Collingwood midfield on a regular basis, averaging 18 disposals a game before he was nominated for the NAB Rising Star in Round 4. In 2010 Collingwood and Scott would have the year many Pies fans had waited for. The Pies won the Premiership in a replay against Saint Kilda. In the most extraordinary set of circumstances, Scott Pendlebury was awarded one of the most highly revered awards one can receive as a professional AFL player—the Norm Smith medal.

It’s safe to presume Scott’s one-club effort with the Magpies has been rewarding in many ways. Tonight Scott Pendlebury enters the famous halls of his Magpie predecessors, he etches his mark as the greatest Collingwood player to play the game.

We had a chat to Scott before the 2020 AFL Premiership season kicked-off. Scott explained the craziness of COVID-19, his aspirations as a veteran Magpie, and what it’s like being a father, husband and professional football player leading Collingwood. Scott’s 314 games as a Pie, not only marks a milestone on the field, it attributes to his wife Alex Pendlebury, and his preparation for all 314 games played over his illustrious career.

The Original Ballers wishes Scott all the best for tonight as he breaks the games record for the Collingwood Football Club.

Scott Pendlebury On Ambitions To Coach And Playing In An Empty Stadium
Every Round One Clash Of The 2020 AFL Finals Series Analysed
Loading Comments...
%d bloggers like this: