By 2030 Bentley Will Be Completely Electric 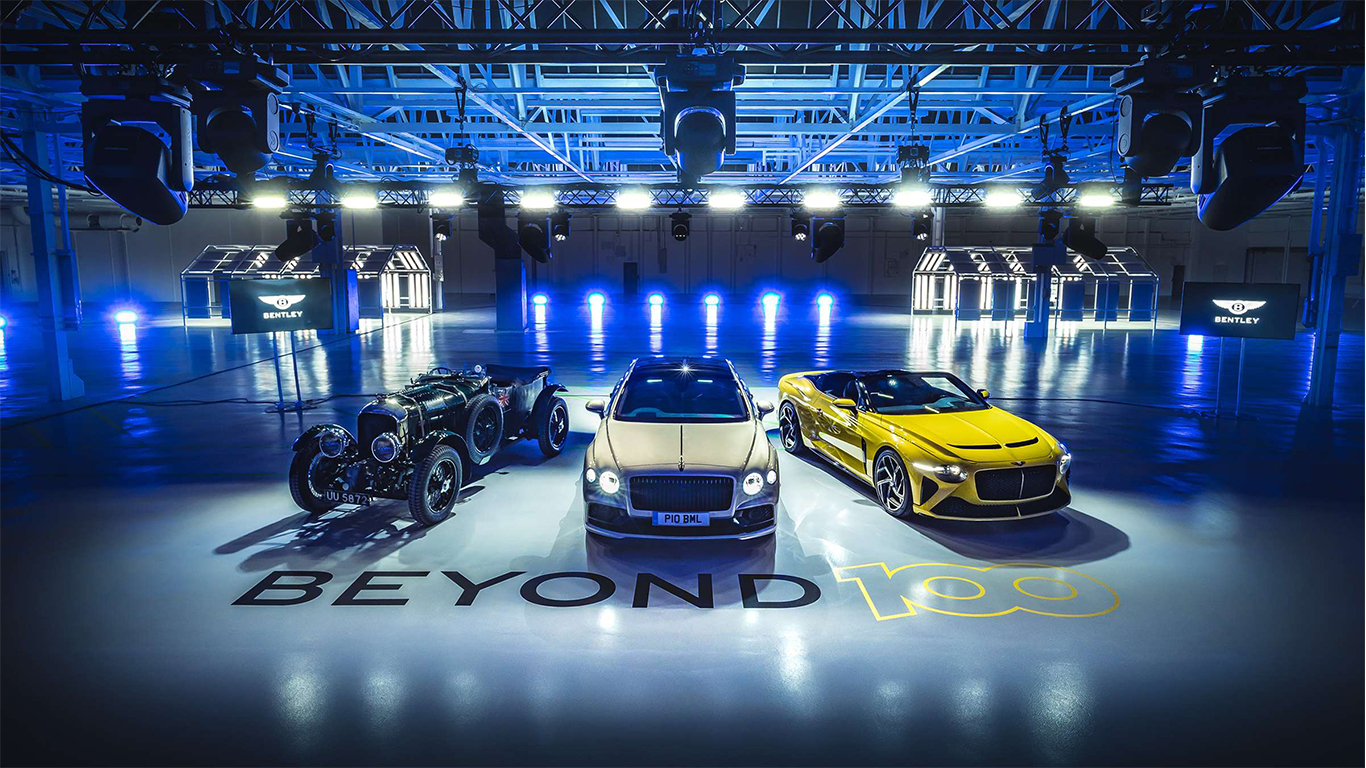 Life in the fast lane can also be sustainable.

Should one be familiar with a baller lifestyle, and in particular cars, you would know Bentley automobiles are a symbol of prestige. Since the company was formed in 1919, the British car is renowned for sophistication, extravagance and exquisite craftsmanship. Another notable feature associated with the 101-year-old brand is large-capacity petrol engines.

But in this current day, our society is becoming more aware of the dangerous repercussions of these serious petrol guzzlers. Basic science lesson here: Motor vehicles that rely on petroleum emit greenhouse gases such as CO2.  These end up heating up the temperature of the Earth and there you go… climate change. Petrol also pollutes our everyday living, which can be anything from the air we breathe to the quality of our water. If it’s bad for these areas, think about the effect it could have on our bodies!

Now that isn’t to scare you, but just a reminder that we need to think about ways to reduce our carbon footprint. We’ve seen it here in Victoria already; supermarkets are no longer handing out plastic bags, plastic straws are banned and coffee lovers are getting around the KeepCup. On a global scale, some of the world’s largest corporations are making the commitment to go-green so it doesn’t come as a surprise that this change is being emulated in the automotive industry.

Bentley has announced that they will produce only electric vehicles by the year 2030. That means the next 10 years will see a transition into a different business. Don’t worry they’ll still be producing these lavish products, but with a touch of social responsibility – all materials used will be ethically sourced.

Chairman and Chief Executive Officer, Adrian Hallmark, has commented on Bentley’s electrification saying “We will continue to lead by reinventing the company and becoming the world’s benchmark luxury car business” and that “the company has made assurances that this will not impact the overall quality or even the ethos of what Bentley represents.”

The Bentayga SUV makers have released their timeline for rolling out this change and is as follows:

2030 – The company will be completely electric

The Volkswagen subsidiary is not the only company implementing new strategies to embrace electronic vehicles. NBC News reports that “the CEO of Aston Martin announced plans to have at least 20 percent of its sales come from electrified products by 2024, with its first all-electric model to follow about two years later. Rolls-Royce has also said it will begin shifting to electric propulsion”.

Is This The Collaboration of 2020? Porsche & Embraer Team Up for ‘Duet’ Matching Turbo S And Private Jet
Automobili Lamborghini Has Named Stephan Winkelmann As President And CEO
Loading Comments...
%d bloggers like this: