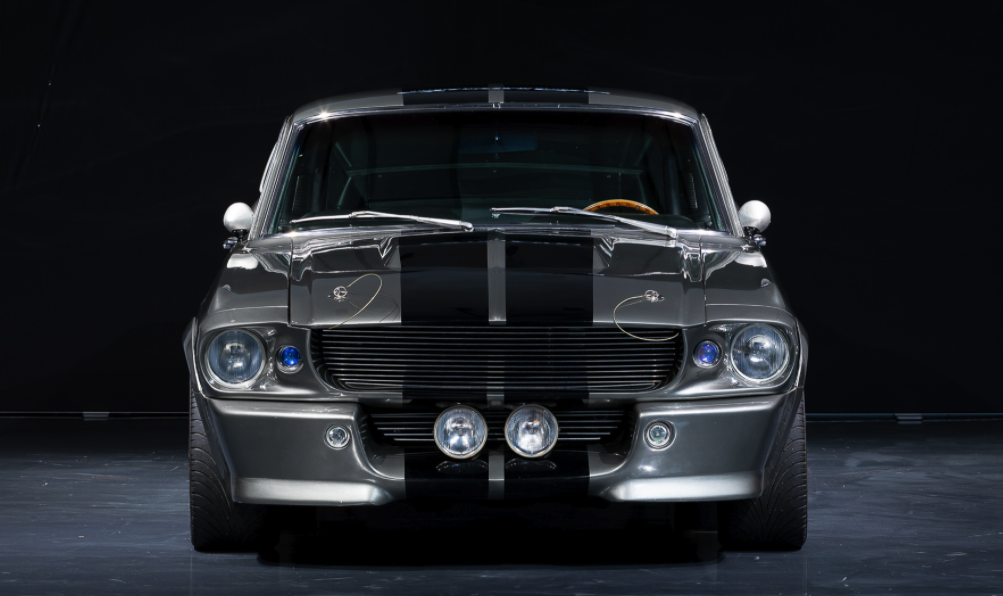 Gone In 60 Seconds was a film for those old enough to live out the hype of Fast and the Furious. The 2000s made car films a ‘thing’. Absurd street races, crazy missions with absurd stunts, Fast and the Furious fuelled a serious car culture during the 2000s, and Gone In 60 Seconds was right up there. Other notable famous cars like the Mini Coopers featured in the Italian Job are just some of the other royal fleet belonging to Hollywood royalty. However, while the minis are compact and sleek, they are nothing compared to Memphis Raine’s Eleanor.

The film starring Angelina Jolie, Nic Cage and a host of past film celebrities, tells the story of a dispanded group of carjackers brought together again to save Nic Cage’s brother from certain doom—A car heist with the very last being the Queen of them all.

In today’s day and age, it seems likely Randall “Memphis” Raines played by Nic Cage, exists in a greater cinematic universe where the Fast and the Furious crew are waiting to do battle with his Shelby unicorn seen above. Now, Eleanor, the grey-and-black 1967 Ford Mustang Coupe, is up for sale. With a V8 capable of smashing out 400 horsepower this isn’t your average movie car. It’s a beast, one many would pay big money for. A German auction house ChromeCars will facilitate the sale of the Mustang Coupe as it has clocked up over 79,000 miles on the odometer.

While the car has run a few miles for a film car, it’s in perfect condition. Should you wish to enquire about the car you can head to ChromeCars’ website.