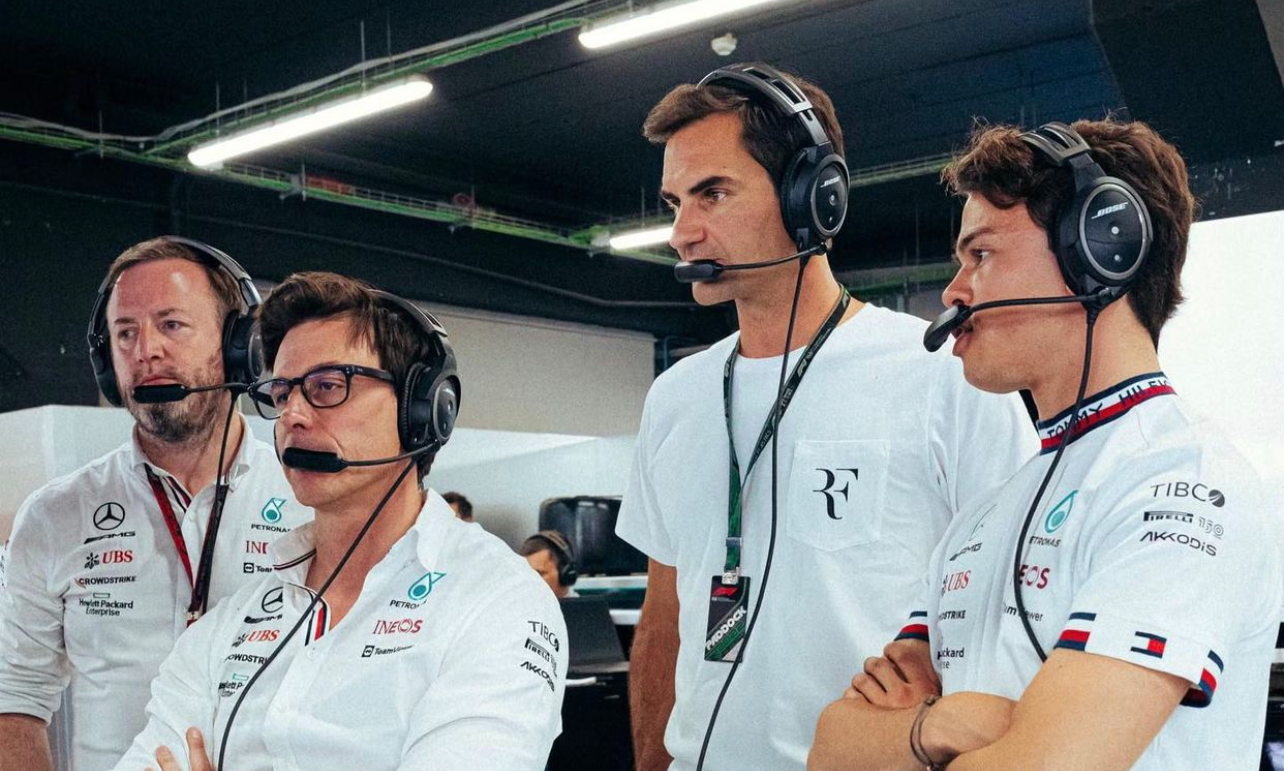 For years Tennis has been labelled as a ‘restrictive sport’ when it comes to access and BTS footage. It’s been a slow burn for many who adore the sport. There’s no real coverage of anything outside of the tennis court. Grand slam footage is collated every year by the main networks who have won the rights to the sport’s most prestigious tournaments, and it falls utterly short every year. There’s no perspective from the players, and it’s filled with the usual commentary from tennis commentators leaving no creativity or justification to how little the sport represents its players and the tour.

Okay, we vented a little, but can you blame us? Tennis is one of the greatest sports in the world, and it does the worst job of covering it. Drive To Survive has re-invented Formula One. It’s injected a whole new set of viewers, sponsors and attention into the sport. Let’s be honest, before Drive To Survive, you didn’t watch Formula One like you do now. Every second person or just about now watches Formula One with a passion. The Melbourne race had shattered records of attendance, introducing new people to the sport, and it felt larger than Spring Carnival.

This is why Netflix and the wide world of tennis will happily welcome a similar style series that will feature Nick Kyrgios frequently, as it’s reported he signed a lucrative deal giving the documentary crew exclusive access during his last run at Wimbledon. Italian Matteo Berrettini will also feature in the documentary. Other names like Novak Djokovic, Rafael Nadal and Elena Rybakina will all feature in the new series expected to drop just before the Australian Open for maximum hype.

The Netflix series hopes to boost the sport’s popularity after its fall in 2019.

“We want to get more fans excited about tennis. We show many behind-the-scenes of the Tour, a different face of the players, who they are, what they do and what it means to be a year-round tennis pro.” Gaudenzi