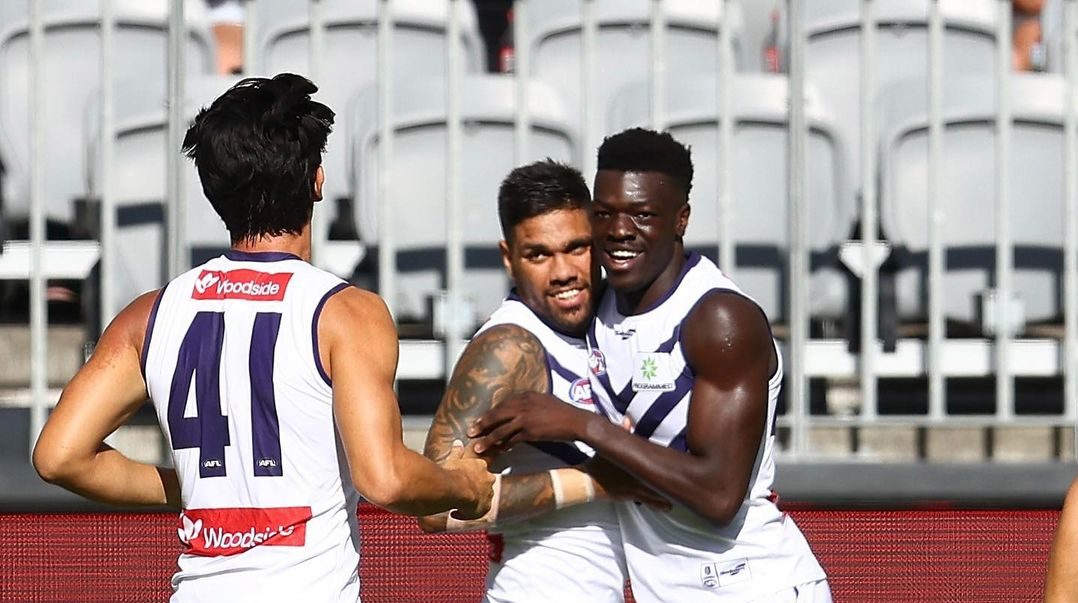 It’s a problem that needed to be fixed, yesterday.

There’s plenty to ponder when speaking about the role social media plays in all of our lives. For civilians, it’s as harmless as anything else in our lives. It soaks up all of our screen time like a sponge, expelling digital footprints showcasing our personal lives via a digital window. While this may be harmless for some, it’s anything but for professional athletes.

Mental health is no longer a buzzword when we write about professional athletes. It’s a very real and grave subject that spans across multiple problems. The first is racism. The second is mainstream media. While Instagram is not a direct problem, it has become the carrier or the conduit for the above issues.

Thanasi, who has made a triumphant return to the pro tour, explained on Baller Mentality, he attempts to fight the direct message barrage with the, ‘Kill them with kindness approach’ explaining one time he replied, “No worries mate, hope you and your family are well” after seeing a message from a disgruntled gambler who messaged him and ‘wished he had cancer’.

Just recently two professional AFL players were on the receiving end of more social media abuse fuelled by racism. Following Fremantle’s win over AFL club Saint Kilda, Michael Walters and Michael Frederick were subjected to racially driven hate messages, another post-game blow-up available to both athletes. How on earth Instagram allowed the string of phrases to be used together in one sentence is beyond all of us here at the Original Ballers. Filters are set, and based off the latest racial abuse faced by both Walters and Frederick, it’s clear the AFL or another governing body need to address this with Instagram. They have the means to prevent hate speech from arriving into player’s inboxes… so why haven’t they?

It’s time Instagram and Twitter filtered out the hate speech and racial abuse via direct messages. There’s no chance the technology doesn’t exist as both platforms filter fake accounts and sexual content to another side of the platform that you cannot see. The responsibility for an athlete’s mental health while being on social media should no longer rest on ‘calling people out’. It just isn’t a plausible way of maintaining a healthy state of mind while being on Instagram or Twitter. The act of calling someone out is draining, according to professional athletes and the damage is already done once the message is read by the athlete. Calling out people is not the way forward, it isn’t a solution but rather a coping mechanism, reactive not proactive.

DeadlyScience: The Story Behind The First Indigenous Company To Feature On An F1 Car
Our Staff Picks Of The Week
%d bloggers like this: