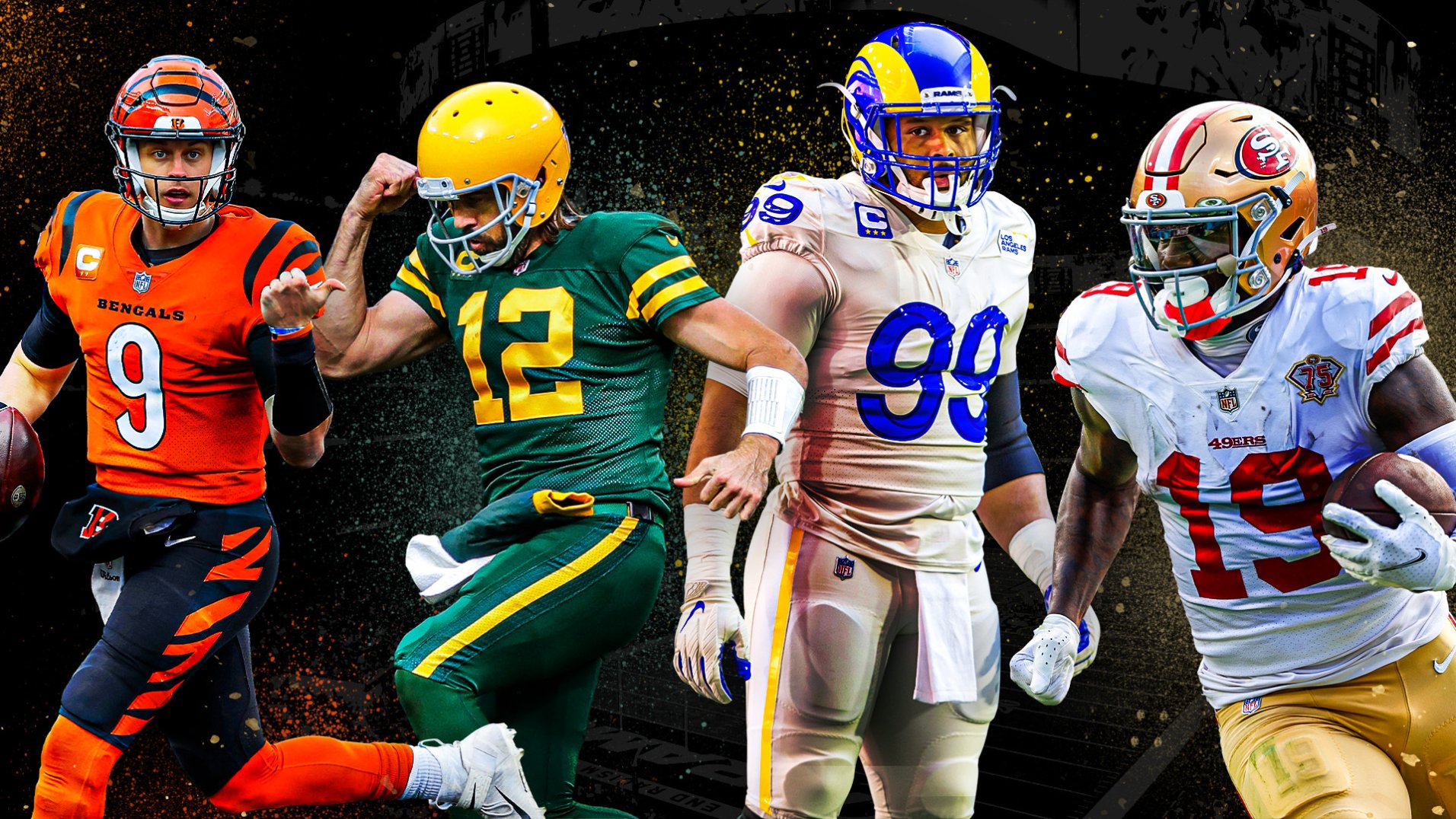 It may not be the Superbowl, but it’s a start.

America’s NFL league has become one of the most consumed sporting codes in Australia over the last six years. The Superbowl has become somewhat of an Australian bucket-list item, while many men crunch NFL data and enjoy talking about all things Tom Brady. With all the office banter and NFL fantasy coaching happening between desks at work, the franchise may be heading down under in 2024.

Just over a month ago, the NFL flew some of their heavy hitters to explore ‘expanding operations’ in Sydney. Soon after this exploration, the NFL decided they’d be setting up shop in Sydney, with an office of their own. The hope of this expanding operation is said to focus on bringing NFL games to Australia as early as 2024.

The Daily Telegraph reported the NFL is discussing a potential game between the defending champions Los Angeles Rams and NFL royalty, the Dallas Cowboys, in Sydney. While this may not be a regular season game played for championship points, it still has everyone salivating at the thought of these two franchises making their way to our shores.

The NFL is coming to Australia, and it isn’t playing around. In addition to its new office, the NFL has given permission to the Philadelphia Eagles—the team Jordan Mailata calls home, who signed a massive contract, to begin marketing in Australia, joining the Los Angeles Rams as the only two teams with active marketing operations here.

We Take A Look At Ash Barty’s Incredible Legacy As She Retires From Tennis
Thanasi’s Dream Date With Djokovic Is Set
Loading Comments...
%d bloggers like this: