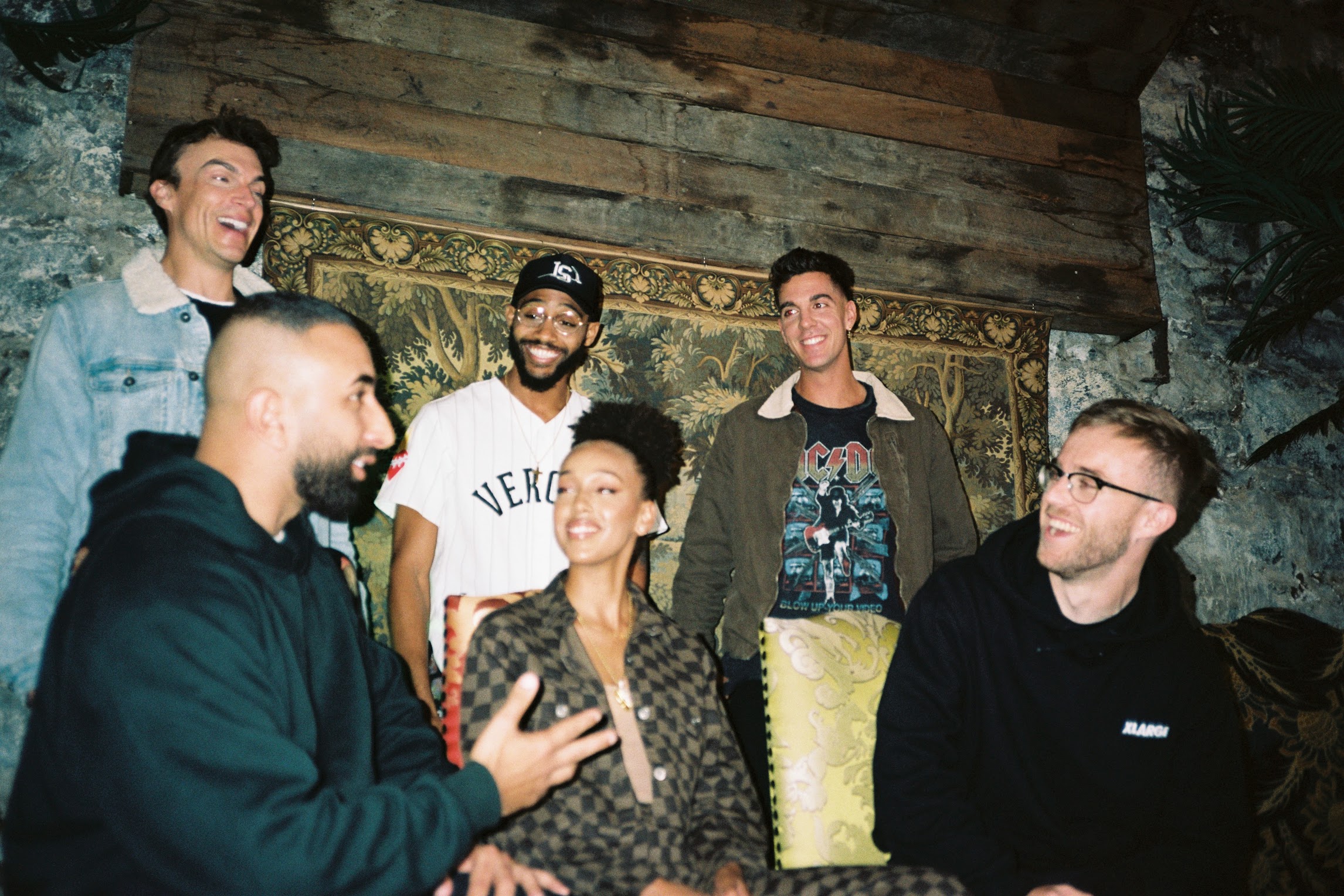 Yes. We have dropped a trailer for our pilot series, and here’s what you should know.

There’s no script to follow, no journalist featured. It’s an environment unlike anything Australia has seen before. Season one, episode one features Thanasi Kokkinakis, Ibrahim Akbar, Elliot Loney, Connor Pain, Brandon Armstrong and our very own Beza Mickan-White. The episode will premiere on June the 22nd of 2022. See the trailer below.

LeBron James’ Business Portfolio Is Unmatched By Any, And Here’s Why
Sneakerboy Have A 60% Sale, And It Will Be Gone By Tomorrow
%d bloggers like this: