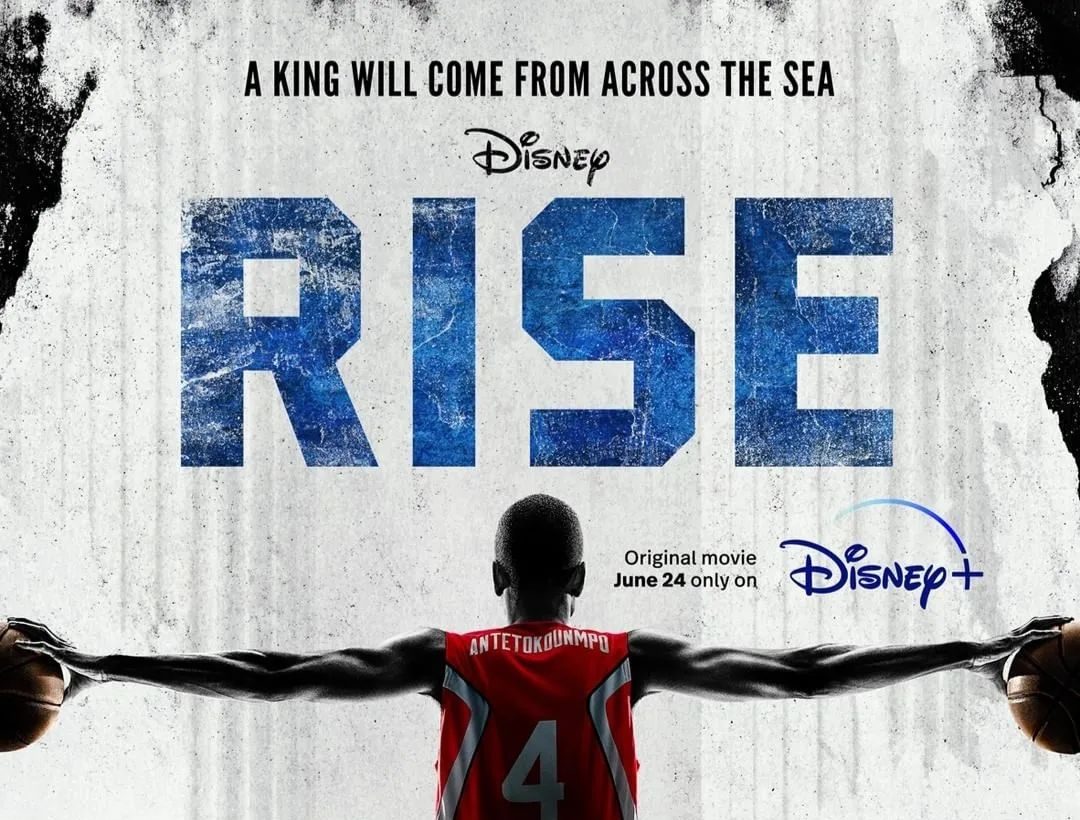 Who would have thought we would be writing Adam Sandler and Giannis Antetokounmpo in the same sentence? Guess there’s a first time for everything!

Here’s the plot. After being fired, pro basketball scout, Stanley Beren, is excited, for the first time in a very long while, when he serendipitously discovers Spanish amateur baller Bo Cruz playing in a park outside Madrid. Fueled with newfound purpose, Stanley makes it his mission to groom Bo for the NBA as he believes they both can make it. Considering Sandler’s last serious film, one of few he has featured in over his comedic career, won the critics over, we don’t mind another ‘serious Sandler’ character. The film has promise and should give rough insight into the lives of NBA scouts and players looking to make it big time.

The second NBA inspired film draws from a more realistic story. A story people across the planet have wanted to read, see, feel and touch. That is the story of the Antetokounmpo family. Given that Giannis is the most significant sports star globally, it’s only natural Disney wanted to capitalise on the family’s current rich ties to the NBA and their impoverished beginnings. It’s a story of rags to riches, unlike anything we have seen before. The film will document the rise of the Antetokounmpo family from Greece to America. A story, unlike anything we have ever seen in professional sports. Check the trailer below.

Disney stated the movie would showcase “how one family’s vision, determination and faith lifted them out of obscurity to launch the career of three NBA champions.” Here’s a full synopsis:

“After emigrating to Greece from Nigeria, Vera and Charles Antetokounmpo struggled to survive and provide for their five children, while living under the daily threat of deportation. With their oldest son still in Nigeria with relatives, the couple were desperate to obtain Greek citizenship but found themselves undermined by a system that blocked them at every turn. When they weren’t selling items to tourists on the streets of Athens with the rest of the family, encouraged by their father, the brothers would sneak away to play basketball with a local youth team. Latecomers to the sport, they discovered their great abilities on the basketball court and worked hard to become world class athletes. With the help of an agent, Giannis entered the NBA draft in 2013 in a long-shot prospect that would change not only his life but the life of his entire family.”

Sons. Brothers. A family of champions.

RISE, an all-new Original movie, streaming June 24 only on @DisneyPlus.

In Celebration Of The New Thor: Love And Thunder Trailer, We Take A Look At Hemsworth’s ‘God Mode’ Workout
Ibrahim Akbar’s ‘I Am Tour’ Confirms He Is Australia’s Next All-Star Comedian
%d bloggers like this: