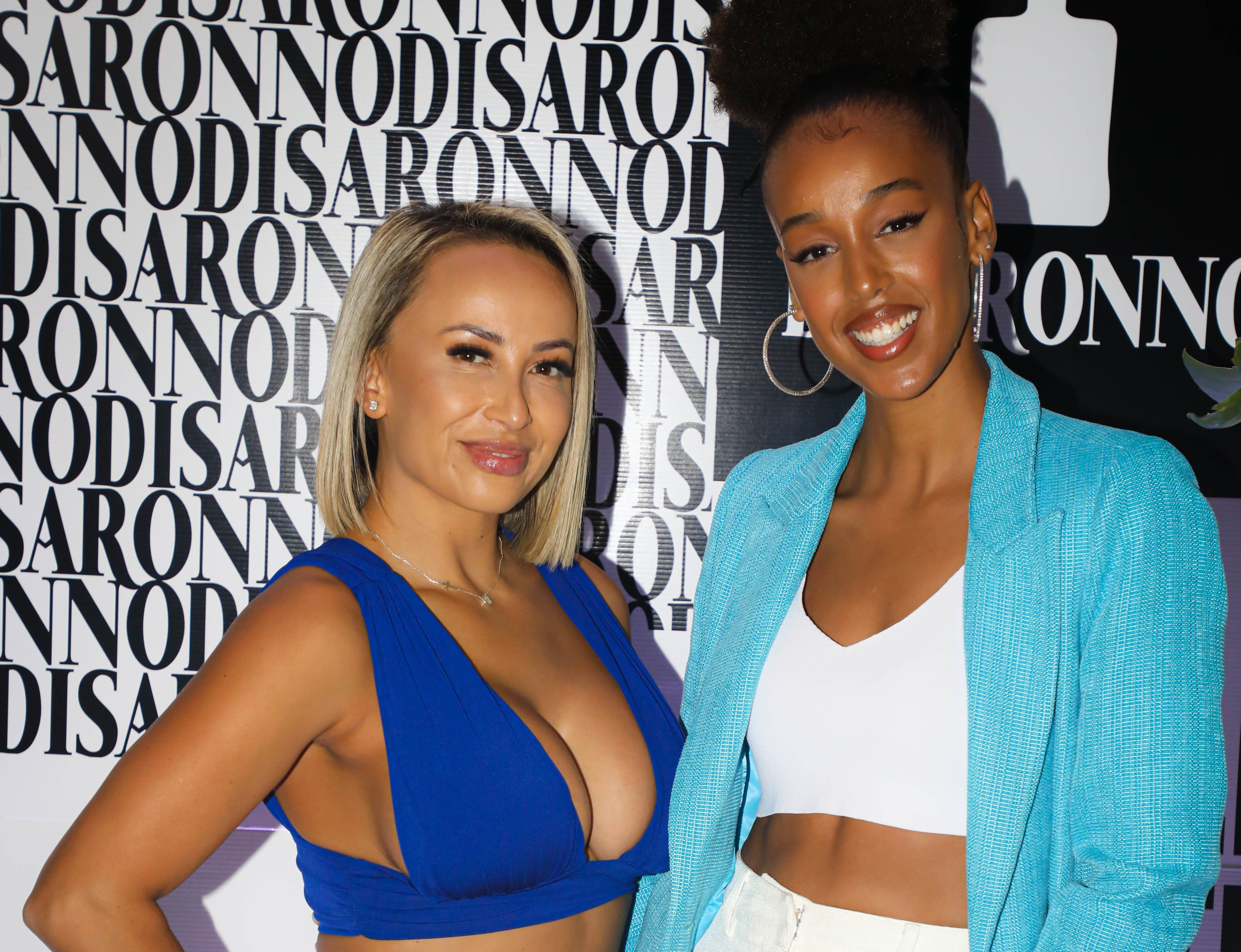 The Grand Prix belonged to Italians on and off the track.

Last week saw millions of Australians flock to Melbourne, celebrating the return of Formula One. Grand Prix week can only be described as chaotic, glamorous and lux. Everyone who is anyone is attempting to gain access to the track over three days while copious events separate those in the know and those who aren’t. Thankfully, the Original Ballers were in the know, celebrating the week with the famous Italian-made liqueur, Disaronno, at Melbourne’s sought-after venue, Fable.

An exclusive night filled with cocktails made by Danilo Migliorini and Fable Head Mixologist Alessandro Nardini is but a taste of what Disaronno brought to Melbourne’s F1 week. A deejay and a dimly lit Fable signified the return of the Grand Prix in all of its glory. We all enjoy a great cocktail, and up until now, the Baller team believed the spicy marg was the way to go. Italians however, say ‘no, no, no’. Disaronno proved sweet cocktails with hints of nut and swirls of sour make a perfect combination. The event carried a message, ‘your story starts here’, and to its credit, many stories did eventuate at the event held by Helen Reizer.

While Melbourne had been locked down, nights like Disaranno’s had all but disappeared. The message of ‘your story starts here’ held special meaning, almost like a reset button for everyone who has been locked down. Smiles reigned supreme, drinks were flowing, and the famous week, the Formula One Grand Prix, had returned. Thoughts of a locked-down Melbourne were becoming a distant image in the rearview mirror.

Italians all around the world celebrated as Ferrari claimed ultimate glory in Australia. Charles Leclerc pushed his horse to new heights, setting the record for the fastest lap in Melbourne’s F1 history books. It was only fitting the Italian Nation claimed victory as Disaronno celebrated its proud Italian heritage with the finest cocktails in Melbourne. It was a green, white and red affair revealing just how large the F1 has become post the pandemic, and just how important nights like Disaronno’s have become as the city starts its new story.

Famous Celebrity Record Collectors
In Celebration Of The New Thor: Love And Thunder Trailer, We Take A Look At Hemsworth’s ‘God Mode’ Workout
Loading Comments...
%d bloggers like this: