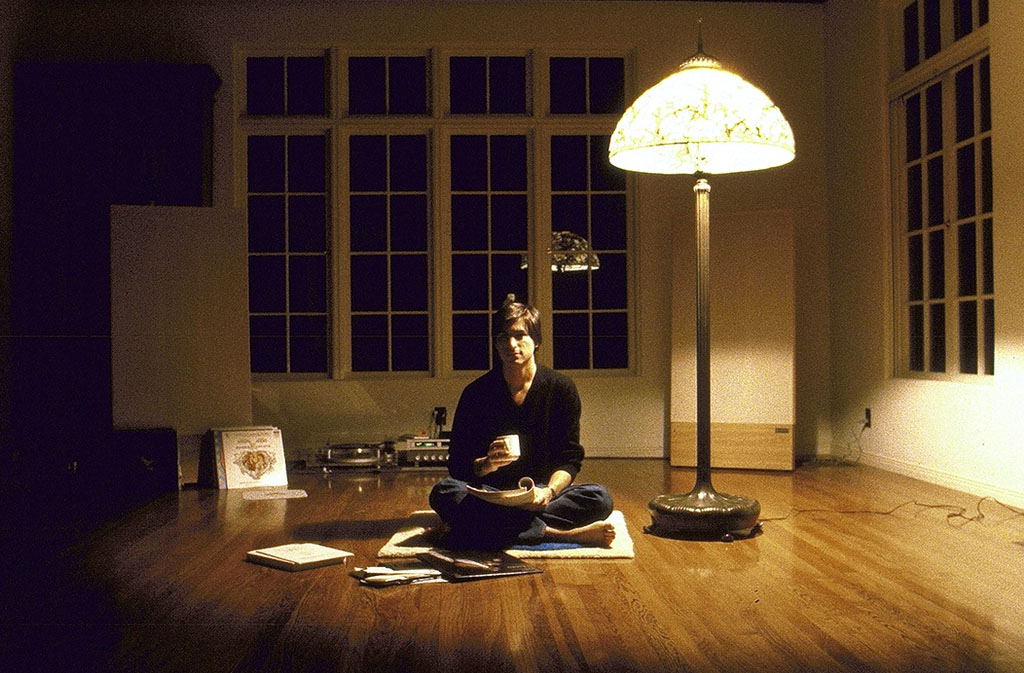 It’s how the wealthy listen to music, and there’s a reason why.

Celebrity listening habits all have one commonality—they all listen to wax. Everyone at one point has considered purchasing a record player. There’s no wondering why. The crisp sound, the gentle static as the pin rolls on and on. Its nostalgia is infectious, but it’s the quality and lightness that has celebrities and the wealthy choosing music via vinyl setups.

The wax audio experience seemingly agrees with the wealthy and the famous, as some of the most famous people on the planet have chosen to collect and listen to their music library via records. Granted, some of these famous individuals lived during a time when records were the only way to consume music, but there are still a fair few celebrities who prefer their record collection to Spotify or Apple Music.

Ironically the father of the iPod had a mean record collection. His real-life playlist may have been why we all are using apps to listen to music today. Steve Jobs was a record collector, and his hi-fi was impressive. Let’s look at some of the most significant celebrity record collections.

Before the iPod, there was the Walkman. Thank God for Steve Jobs, or was God Steve Jobs? Anyhow, Jobs had a passion for all things vinyl. This image became famous because Jobs had everything that had no purpose in his room taken out, leaving a lamp, his amp and a record player. For the passionate, you’ll notice Job’s Acoustat Monitor 3 speakers, Threshold FET-One preamp, STASIS-1 amplifier, Denon TU-750s digital tuner, and MK1 GyroDec turntable.

The man of the hour, Champagne Papi, has his audio room where we expect smooth Quincy vibes would roll all night long. There’s no telling what setup Drake is running at home, however, the amp and record player can be seen nestled among the luminous home studio at the Toronto rapper’s home studio.

Collecting vinyl is a large hobbit hobby for Wood, who doesn’t mind jumping on the decks from time to time. Wood’s collection stems far and wide, purchasing records from overseas.

The Oscar winner enjoys listening and collecting wax, check out the clip of her in New Zealand searching for the right one!

It’s all love for Quest Love. The Oscar winner loves his wax. Hold on, Is there a pattern? Do Oscar winners collect records?