We Take A Look At The Oscar Winners, Best Dressed And Gift Bags 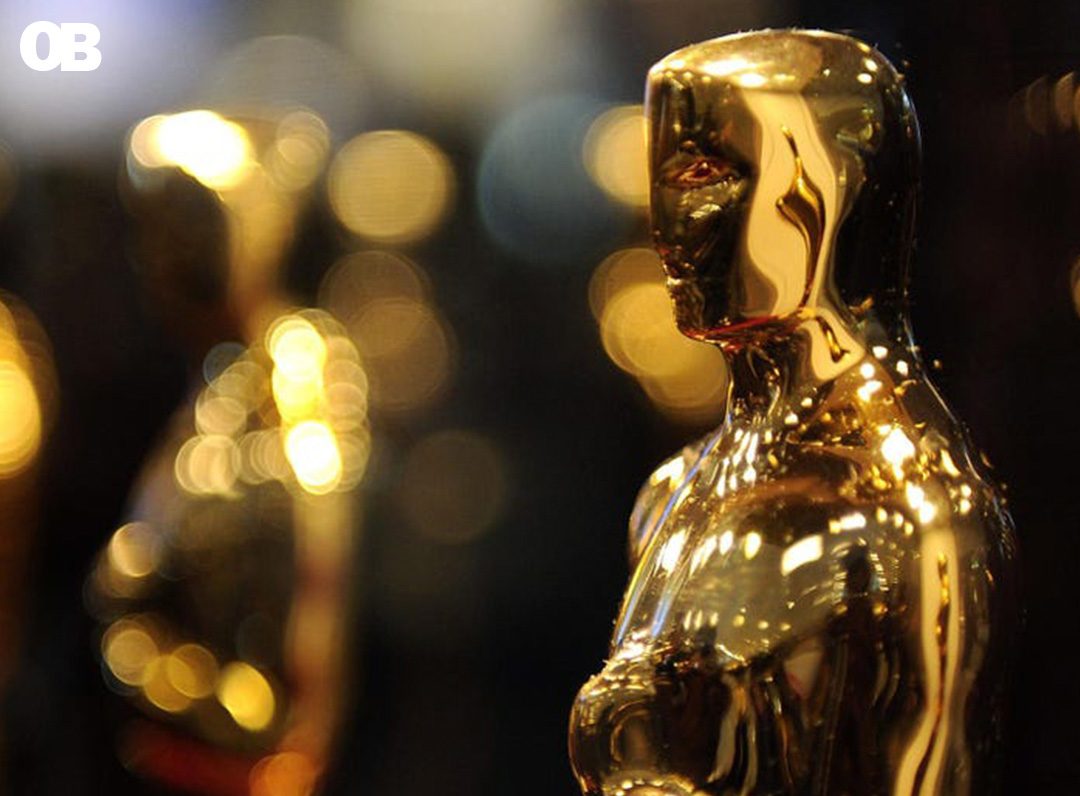 It’s been a bleak few years for cinema and award season. A global pandemic halted most in their tracks; the film industry felt the pandemic freeze more than most. Yet, here we are again with a star-studded cast, where both old and new films were celebrated. Films such as Belfast, Don’t Look Up, Dune and King Richard featured heavily in most categories. The actors from many movies took to the red carpet with vigour and grace, sporting elite timepieces and tailor-made suits fit for the best in the business.

Speaking a matter of fashion on the red carpet, noticeable mentions included Jenny Beavan for her work on the film Cruella taking the Oscar for ‘best costume design’. The Fresh Prince, Will Smith won the award for ‘best actor’ for his role as Richard Williams in King Richard, besting Andrew Garfield, Benedict Cumberbatch, Denzel Washington and Javier Bardem. The Best Actress award was won by none other than Jessica Chastain for her role in The Eyes Of Tammy Faye. Chastain was up against fellow actresses Olivia Colman, Kristen Stewart, Penelope Cruz and Nicole Kidman.

Other notable wins included Billie Eilish’s award for Best Original Song, the No Time To Die single made this Eilish’s first Oscar. The Oscar for ‘Best Picture’ went to the film Coda.

While the winners take home the gold, they aren’t the only ones who walk away with something. Oscar gift bags are notoriously filled with goodies, and this year the gift bag’s total ended up at $140,000 in total. Those nominated are given a chance to pick their favourite gift bags delivered right to their front doorsteps. Options vary, but those selected had a choice to choose from a $50,000, three-night stay in a 17th-century Scottish castle or a $15,600, four-night spa getaway at California resort Golden Door. Gift bags held a distinct message this year, messages to Sea World to stop breeding dolphins and keeping whales in captivity made an appearance via an inflatable Orca with a tear, and other messages of diversity and eco-friendliness also were included in celebrity gift bags.