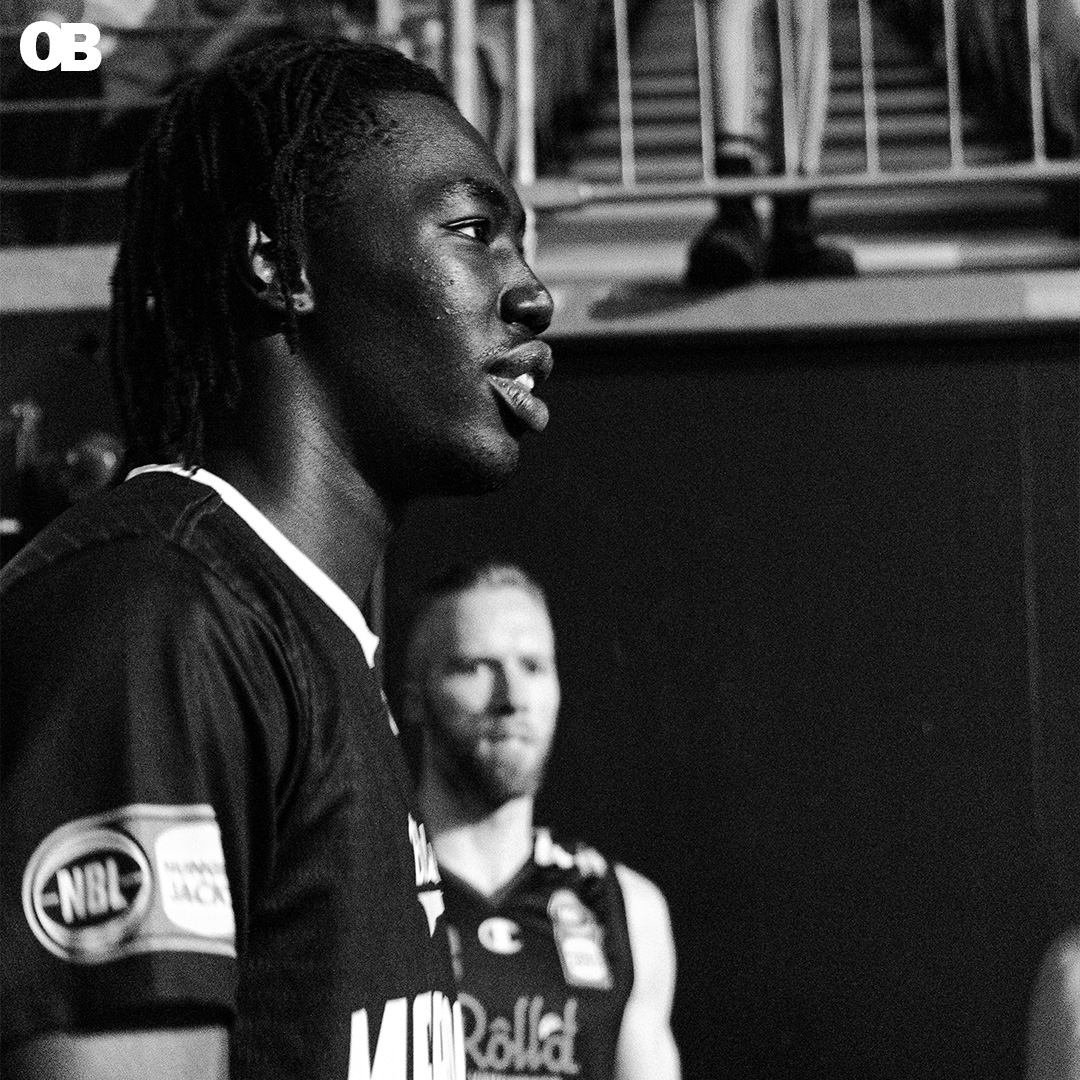 It isn’t just another game.

Sporting moments make the fabric of our lives. They weave and shape young minds and provide hope for so many. Perhaps this is why Melbourne United sees multicultural round as more than just an ordinary game. Over the weekend, the Original Ballers were invited to see first-hand the opportunity and direction Melbourne United is heading under their new fearless leader Nick Truelson. United took on the Adelaide 36ers wearing limited-edition jerseys specially made for the multicultural round.

Entering John Cain Arena during Multicultural Round had a different feeling to most games. The atmosphere was electric, the player’s monomaniacal focus was evident and the crew members were captivated by the energy in the room. It felt like a finals game that had more than just points on the line. Matthew Dellavedova bumped and crashed against his teammates in the pregame huddle. Their energy could have powered the whole stadium’s electrical circuits. The player’s personal high-fives and handshakes made sure everyone knew Melbourne United is a close unit, one that was reminiscent of Samuel Jackson’s Richmond Oilers, it was like something out of a film.

There was a sense of elite understanding that multicultural round needed to deliver more.

One look in the crowd, and you could see various faces. Not one was the same as the person sitting next to them. Akec Makur Chuot sat proudly with her family and long-time friend Jaynaya Winmar; together, they cheered on as Multicultural Round took flight. Smiles filled the stadium as the sound of drums guided the United supporter’s defence chant, and we couldn’t help but notice something special was being planned on the court that wasn’t the game.

Helping Hoops, an independent charity that has been running free basketball programs, were preparing to inspire and empower young minds on the main stage. The sound of the MC’s three-point announcement furthered United’s lead over the visitors, and the smiles on the children about to play basketball created an infectious court-side feeling. Like a child watching a young Michael Jordan, they peered up at Ariel Hukporti like he had wings, and to be fair, after witnessing the great man dunk, we are sure the feathers we found court-side belonged to him.

Halftime was special. The children took to the court and mimicked their favourite players. The Helping Hoops representatives watched on proudly, almost as if it were a graduation ceremony. Likewise, feeding the children’s energy, the crowd made the game something more. It became about many people, not one person. It became an event completely dialled in on inclusion, diversity and acceptance—something that can’t be faked and something that must be authentic.

Post-game, we met United’s new CEO, Nick Truelson. Nick spoke about the city of Melbourne’s ability to embrace new cultures, and having been only appointed the CEO position seven months ago, there is a strong focus on taking Melbourne United’s unique values of inclusion to the next level stating, “you can’t be what you can’t see.” Truelson’s words rang true on the day. Inclusion was everywhere. The term itself is almost ambiguous, yet it has been an ambitious word many clubs have failed to understand. Truelson’s ability to not only understand but act on the infamous buzz word was evident in every direction. The court was inclusive, the crew and staff also inclusive, and the message around cultural diversity was flooding the arena.

Truelson spoke about United’s multicultural strengths stating, “When you look at our roster as a team both on the court and off the court, we are a very multicultural organisation. We think we can make a difference through the power of basketball.” This reminded us of the NBA, the influence and power the league has over ideals, how players like Michael Jordan, LeBron James and Kevin Durant have influenced generations of children who are now adults, changing a sweeping landscape filling it with questions, wanting answers and driving change well passed the boundaries of a basketball court. This is what we felt Truelson is building his team towards. Players challenging children to push themselves physically and mentally, to create a similar influence on generations to come.

We were fortunate enough to speak and hoop with Peter Pandak, born in Uganda who was born to shoot from the three-point line. Peter Joined the MCSC program on a Multicultural Scholarship thanks to SEDA Group and Melbourne United. While we hooped with the young man we couldn’t help but learn how much Melbourne United is offering young men like Pandak, who strive to look for opportunities where financial instability plagues and deprives many young children of exploring their full potential. A flick of the wrist and a mean jump, Pandak was flexing on us the same way Melo does after he sinks a clutch three-point-shot deep into overtime.

We learned that games like Multicultural Round can make a difference at grass root levels. The staff, crew and affiliates of the game can change the course of a generation via the commercial opportunities provided by teams like Melbourne United. We understood it’s about opening doors and allowing young organisations to walk through them. Above all, we saw a glimpse of United’s new trajectory, one that is moving in a consistent direction filled with more than just hope. There’s much to look forward to if you’re an NBL fan, or more specifically, a Melbourne United fan.