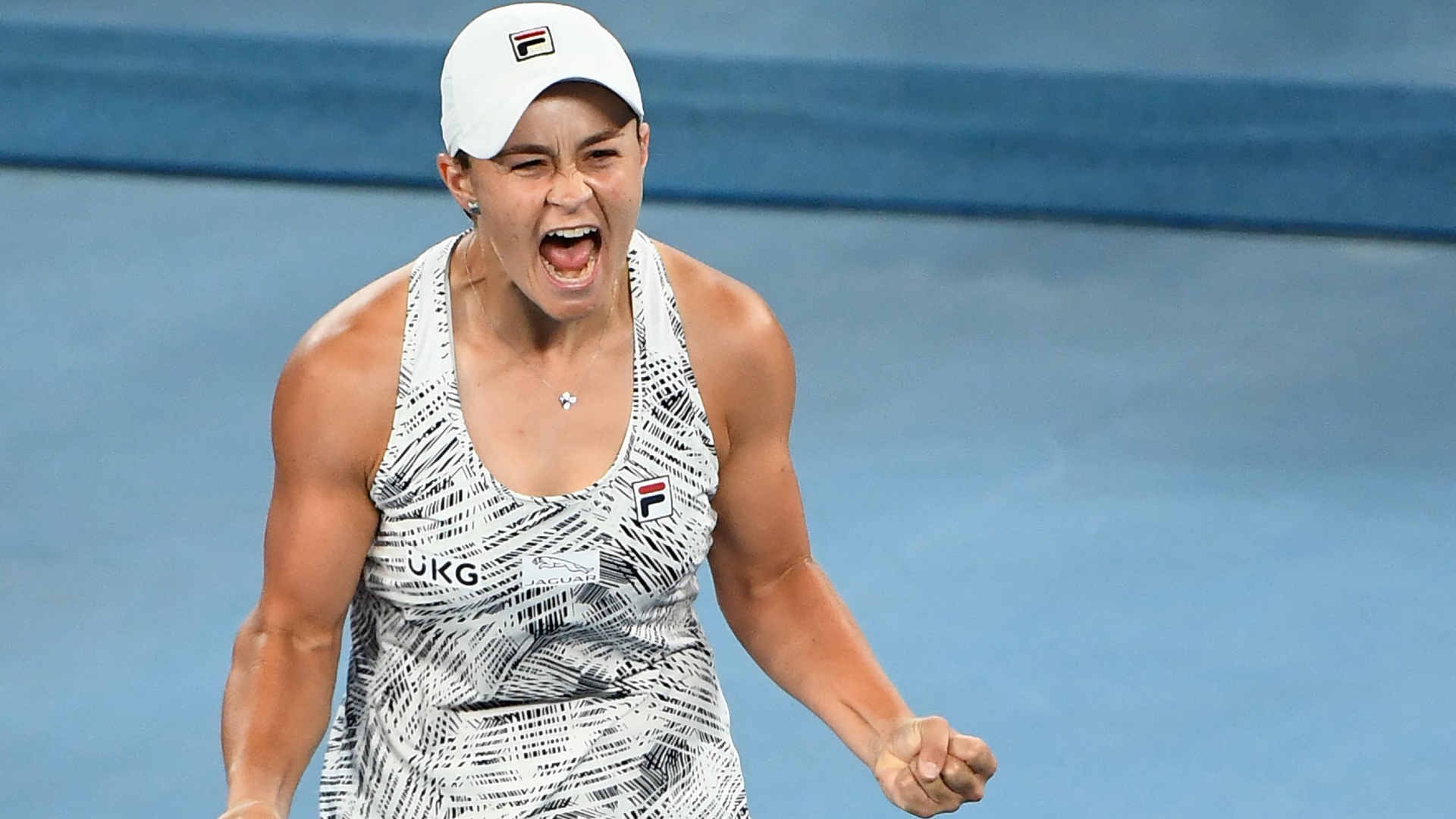 While we will miss the ‘Barty Party’, we should celebrate the end of a 44-year drought for Aussie women at the Australian Open.

It’s been less than two months since Ash Barty claimed the crown at our very own Australian Open. It was Barty’s third Grand Slam singles title. It had been 44 years since a female Australian tennis player had claimed victory on our home soil, and Ash Barty’s party was celebrated all around the world. Barty has been known to play a reliable and attractive game when it comes to tennis. Her groundstrokes hit like trucks, her net approach was swift and her backhand was the friend you can always count on.

Barty will undoubtedly enter the history books as the most significant Australian female tennis player. Her retirement announcement won’t change that. Barty sat with former tennis star Casey Dellacqua via Instagram to announce her retirement from professional tennis. While Barty was holding back tears, the conviction of her statement projected a sense of calmness and readiness for the decision.

As Barty stated in her video post on Instagram, there’s no absolute right or wrong way to announce retirement. Barty talked about the choice that ‘feels right for her in her heart’. We will all ask, and many will think about it for a while: Why now? Barty answered the question on everyone’s lips with a nuanced answer communicating she had worked so hard her whole life to achieve one goal, reach number one, and then win Wimbledon. After the win in the UK, she felt something was still missing. The Grand Slam back home was the last piece of the puzzle missing, the last itch that needed attention, and once she had conquered it, her masterpiece became complete.

Our three-time Grand Slam winner had a prospective shift that her happiness wasn’t dependent on her results. Success means giving her all and bringing the best out of herself, and she certainly did that. While people may not understand it, Barty has other dreams that involve her not being away from family, travelling constantly, or being away from her home. Barty also stated she would ‘never stop loving tennis’ and that ‘it will be a massive part of her life forever’. With the announcement out of the way, let’s take a look at some key moments and figures who made our champion, the champion of champions.

Barty’s success was inspired by her mentor and spoke about the special bond and admiration she had for Cawley.

“I think being able to share that with her and share some pretty special victories now with her, to be able to create my own path, is really incredible, really exciting.

“Being able to have a relationship with her and talk with her through my experience, knowing she’s only ever a phone call away, is really, really cool,” Barty continued.

“She’s just been an icon for years and years, not just on the tennis court. Her legacy off the court is incredible.

“I think if I could be half the person that Evonne is, I’d be a very, very happy person.”

Besides winning tournaments, and claiming victory at Wimbledon, Barty made donations to the Museum of Australia including her 2021 Wimbledon outfit, which was inspired by Cawley, as her way of giving back to her indigenous heritage.

“I’m a proud Ngarigo woman, a very very proud Indigenous woman,” she said to the Open crowd after her win against Ukraine’s Lesia Tsurenko.

“I think it’s a beautiful way to express who I am… (and) to stay connected with so many people and First Nations people around Australia.”

Barty was 12 years old when she learned that her great-grandmother was part of the Ngaragu people. In 2018, she became a Tennis Australia Indigenous ambassador.

Today Ash Barty closes one door and opens another. What won’t change is the eternal principles she has instilled within Indigenous women and women worldwide. Barty will hold a press conference tomorrow.

You May Not Know It Yet, But Western United Is Much Bigger Than A Football Club.
Everything We Know About The 2024 NFL Game In Sydney
%d bloggers like this: