Sports Journalism No Longer Protects Athletes, Coaches or Journalists And Here’s Why 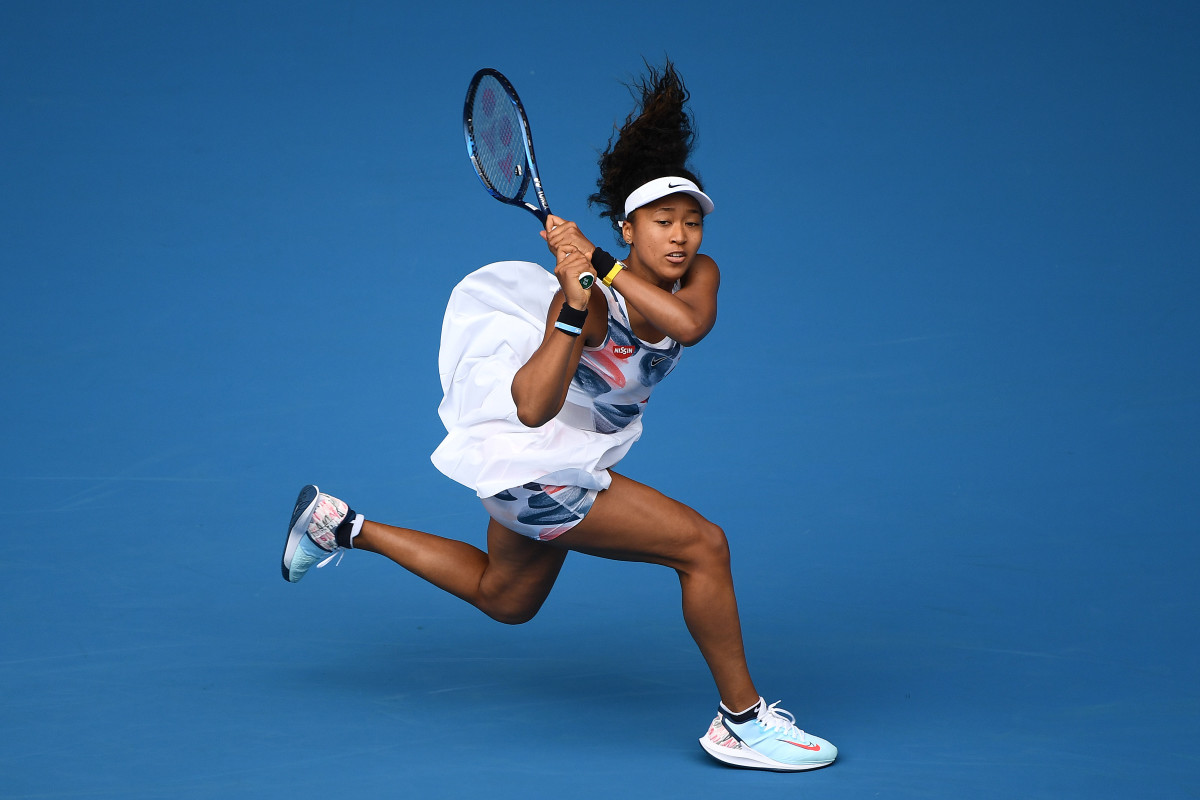 Luke Beverage may have been out of line, but he isn’t the first to lose his cool towards a journalist, and he won’t be the last.

If you live in Melbourne or any AFL-driven State, you would be familiar with the latest coach versus journalist showdown between the Western Bulldogs head coach, Luke Beverage and Fox Footy’s senior journalist, Tom Morris. In an astonishing post-game press conference, a clearly-frustrated Luke Beverage went to town on Fox Footy’s senior reporter, Tom Morris. Since then, Tom Morris has been stood down by Fox due to leaked audio where Morris made misogynistic comments about a female colleague. That is a conversation for another time. We would like to focus on another issue within the media landscape. It has been festering for sometime, and it still hasn’t found an answer to the question? How can the media change to protect the wellbeing of sporting professionals around the globe? Some say it can’t be done, however, here at the Original Ballers you’ll find it can be. For now, let’s delve deeper into this conversation.

Sporting journalism is a fickle beast. Fans dislike journalists, professional athletes likewise form a love-hate relationship with journalists, and coaches tend to lean on the ‘stay away from me’ side of things when it comes to journalism. While fans dislike journalists, it’s also how they receive information about their teams and the rest of the industry. So why has sporting journalism become a taboo subject filled with negativity and many grey areas? In the clip below, you’ll see a severely toxic relationship between two individuals working at the highest level of what they do.

Mental health is a term used more frequently every day by professional athletes. Just recently, Naomi Osaka, the four-time Grand Slam singles champion, announced that she wouldn’t do any news conferences at the French Open because she said they could too often be damaging to the mental health of tennis players. Across the NBA, professional athletes struggle with media duties and journalism headlines. ESPN’s First Take Host Stephen A. Smith took aim at professional basketball player, Ben Simmons over Simmons’ expressing his mental health struggle at the Philadelphia 76ers. Smith went on to state Simmons, “was not telling the truth” in his press conference and pointed out the new Nets recruit had some holes in his opening address. It didn’t stop there, Smith continued… “Aren’t you making the case to the NBA and the Players’ Association that mental health was the reason that you needed this time off but you should still get paid, because if you had mental health issues they can’t confiscate your pay,” Smith said. What we have here is a person for whatever reason has expressed they are battling with their mental health, only to have it contested by a journalist. There’d be many who agree with Smith’s comments, and many who disagree. The issue sporting journalism is experiencing in our modern age of 2022 is the constant negative content that’s being broadcasted to fans, and pushed against clubs, athletes and anyone working within the professional sporting industry. In Simmons’ case, a plea for people to listen become a chance for media types to turn their back on him. Too many times have we seen people refusing to listen because of motive and headlines, only to then turn the narrative around once it is too late.

With social media platforms like Instagram, Facebook, Twitter, TikTok and Snapchat, everyone is a journalist in their own right. Opinions can become stories in the blink of an eye. Critics’ opinions go from disgruntled fans to mass click bait with the touch of a button (sometimes less). Here’s where journalism hasn’t adapted, mainstream media use social media as a way to test how viral a story can spread. The mass opinion of fans and sporting critics become headline stories for the same reason you read them. They are exciting and demand your attention, they need to be read.

Due to copyright we can’t post images that show up when you search in Google, ‘sporting headlines’, however, we ask you to try it and see what comes up. You’ll find headlines are designed to please your intrigue at the athlete’s expense. The effect is catastrophic in more ways than one. Headlines can end careers, sometimes it is for the better. However, nine times out of ten they end careers to get an inside scoop. With social media accounts posting by the minute, one Ben Simmons story becomes over two million. While mainstream media delivers information to fans and lovers of sport, it also crushes an athlete’s confidence in the system we operate in. We bet you’re asking, all this is well and good, but what’s the solution?

Part of the solution resides in sacrifice. Take the Original Ballers for instance. We have taken an oath to project positive and uplifting content. We would rather put the mic in the hands of athletes than another journalist. The reason for this is simple. Athletes have a voice that often gets drowned out by mainstream media. As an independent media company, the Original Ballers has chosen to adapt to the world we live in now. Where negative stories are everywhere, we want give you and sporting professionals a break from the noise because at the end of the day, we are all human.

We all go to work, if we are fortunate enough to have a job, and yes, athletes can be paid a mass amount of money to do what they love, however, they operate under the very same humanitarian laws instilled in us from when we are born.

We don’t perform at work to the highest ability everyday. It’s impossible. We have bad days and we have good days. If you have a bad day at work, you’ll take the loss, go home and restart tomorrow. However, the chances of your bad performance being posted all around the country or world for that matter, isn’t likely. For athletes, one bad day becomes one story, and one story becomes thousands of posts, and thousands of posts becomes millions talking. There is such a thing as accountability however, if recent minds are a case study, mainstream media hasn’t caught up with the times. It hasn’t factored in the influx of mental health issues faced in the sporting industry. Not just players, but coaching staff too. That’s not to say a whole sporting department isn’t experiencing these fluctuations in mental health issues also. There needs to be a barrier or cap on how many negative stories are posted each week. There needs to be more done for athletes to give them a fighting chance. There needs to be a line where journalists and media alike, say no to stories, sacrificing a headline for someone’s wellbeing. We know it sounds romantic, but it’s the hard truth. More compassion needs to find its way into modern reporting.

This is a subject we will explore more of with athletes over time. It won’t only protect the subject of various stories, it will protect those who want to write them.

Here’s Why Players Like Tom Brady Can Go On And On And On
In Celebration Of The New Thor: Love And Thunder Trailer, We Take A Look At Hemsworth’s ‘God Mode’ Workout
Loading Comments...
%d bloggers like this: