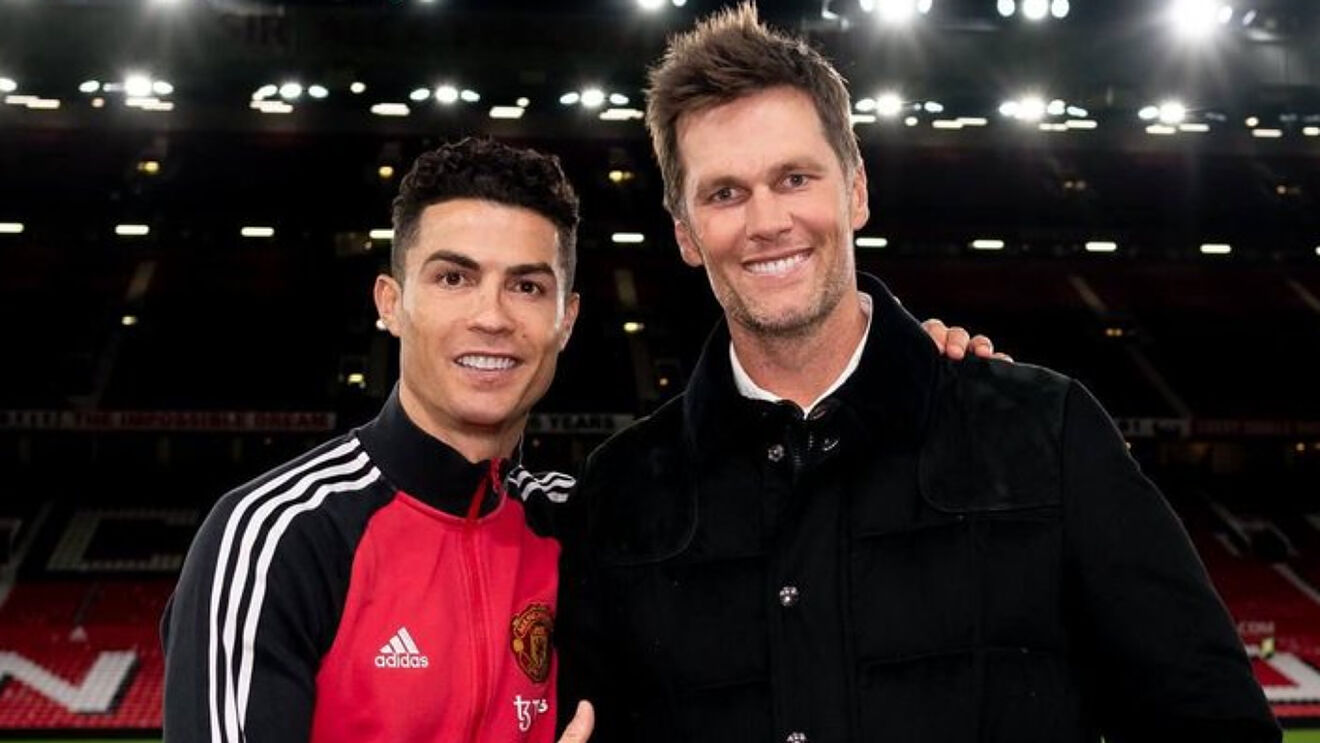 He isn’t the only one, we have an example much closer to home.

The mature-age professional athlete was once a concept that belonged in taboo medical books and losing teams. Now, they are prized individuals as rare as the trading cards they are printed on. Just recently, the undisputed ‘GOAT’ of the NFL retired. Tom Brady called it time. His days as a professional NFL player, had come to a close. Tributes from all corners of the planet poured in, different sporting codes gathered and sang in complete harmony, singing a song about the greatest athlete the world had ever seen. A 22-year career came to end, starting 316 of 318 games played with an all-time record of 243-73-0, he completed 7,263 of his 11,317 attempts and amassed an all-time record of 84,520 passing yards and that’s not even the half of it. Seven ‘Championships’ later the GOAT called time, only to return stating he has ‘unfinished business’.

We don’t understand what business is ‘unfinished’— however, Brady proves the mature-age athlete is still irresistible to NFL and the wider sporting world. Brady isn’t the only one still playing well beyond anyone’s exceptions. Just recently we saw the unthinkable happen in the heart of Melbourne. Rafael Nadal won the Australian Open after contracting COVID claiming his 21st Grand Slam title making him the only player to win 21 Grand Slam title wins. After a six-month layoff due to injury, Nadal was given little hope to play the Open let alone win it. There’s a common trend amongst successful mature-aged athletes. All of them pay attention to their body’s needs, and spend the money to keep them in good shape. Most, if not all of them are creatures of habit. They eat well, live well and above all, give attention to rehab.

Players like LeBron James, Cristiano Ronaldo and Roger Federer all stick to regimented programs tailored to their needs. With age slowly creeping up on all of our favourite stars, the need to rehab properly is an essential part of their day-to-day lives. We don’t have to look too far for similar players on home soil. Scott Pendlebury is a perfect example of how mature-aged players keep fit, stay competitive, and achieve impressive results. We chose to look at two players’ habits and practices; let’s check them out.

There’s one athlete that springs to everyone’s mind when speaking a matter of routine. Cristiano Ronaldo has to be one of the most disciplined creatures of habit the sport has ever seen. I mean we all know the Coke scene from the star’s Euro press conference! With his latest hat-trick for Manchester United in the back of the net, the 37-year-old is showing no signs of slowing down. Ronaldo prides himself on a strict routine. Ronaldo trains 5 days of the week for 3-4 hours, which helps him keep his body fat percentage low. He supplements that with several sessions of cardio. Even on his rest days, he goes for a swim or run. His time at the gym has significantly beefed him since his youth at Manchester. Ronaldo purchased a (£36,000) cryotherapy ice chamber in order to aid his recovery and conditioning. The cryotherapy device provides a minus-160 degree temperature, which aids rapid muscle recovery. It also strengthens them. This addition to his fitness and diet routine keeps him available match-to-match, after all he expects to play every game he’s fit for.

Part of Ronaldo’s extreme care includes the employment of a sleep expert by the name of Nick Littlehales to help him snooze better. Ronaldo has been advised to gain five 90-minute ‘periods of sleep’ daily. A total of 7.5 hours. However, Ronaldo takes them in addition to a full night’s rest.

Ronaldo also uses the famous Theragun, a handheld tool used to massage the muscles. While these may be outlandish ways to take care of your body, Ronaldo’s extreme structure arrives at what goes into his body. Ronaldo’s diet is unrelentingly uncompromisable. So much so, he’s changed the way his Manchester United teammates eat. Apple crumble has been removed from the Friday night menu, and it’s all to do with Ronaldo’s strict diet requirements. Everything Ronaldo consumes has to be fresh. His favourite meal is the Portuguese dish ‘Bacalhau a braz’, a mixture of cod, finely sliced potatoes, onions and scrambled eggs. When eating out, he prefers getting a plate of steak and salad.

Ronaldo consumes six small-sized meals a day – approximately one meal every three to four hours. He follows a high protein diet with plenty of whole grain carbs, fruits and vegetables. Ronaldo doesn’t condone the consumption of sugary foods and drinks–they are non-existent within his world.

Ronaldo’s morning meal consists of ham and cheese with some yogurt on the side. His second meal is lunch, where he eats chicken and salad. The Manchester United champion loves to eat chicken because of its low-fat and high-protein content. His second lunch includes tuna, olives, eggs and tomatoes.

Avocado toast and fresh fruits are his choices of evening snacks. Dinner no.1 is the 5th of his 6 daily meals. He goes with some kind of fish such as tuna, cod or swordfish, accompanied by a healthy salad. The final meal of the day, dinner no. 6 consists of steak and calamari.

Ronaldo isn’t the only star who has perfected the art of longevity, Scott Pendlebury is another athlete closer to home who has a focused approach to keeping fit and healthy.

Just recently Collingwood’s leading games record holder let everyone in on his routine. Pendlebury is 34 years old and will lead Collingwood as captain for a ninth season. Part of Pendlebury’s ethos centres around an obsession to get the most out of his body. This ranges from food intake, resting habits and training. Take his Tempur bed sheets that control the temperature he sleeps at, the magnesium in his home pool, his sauna, and even his footwear–his favourite thongs (Archies thongs) helps the Collingwood star feel like he is back at home in the country. There’s a method to everything Pendlebury brings into his life. Much like Brady, Pendlebury knows what it takes to keep going, and this doesn’t stop when he leaves the MCG. When Football season arrives the word ‘ice bath’ takes over the Pendlebury household. The solar heating is neglected come footy season, making Pendlebury’s pool an arctic rectangle made for recovery.

Players like Ronaldo and Pendlebury spend not only money on their recovery and wellbeing, but they plan and create habits to keep them going at the highest level possible.

Here’s How Robert Pattinson Trained To Become Vengeance
Sports Journalism No Longer Protects Athletes, Coaches or Journalists And Here’s Why
Loading Comments...
%d bloggers like this: