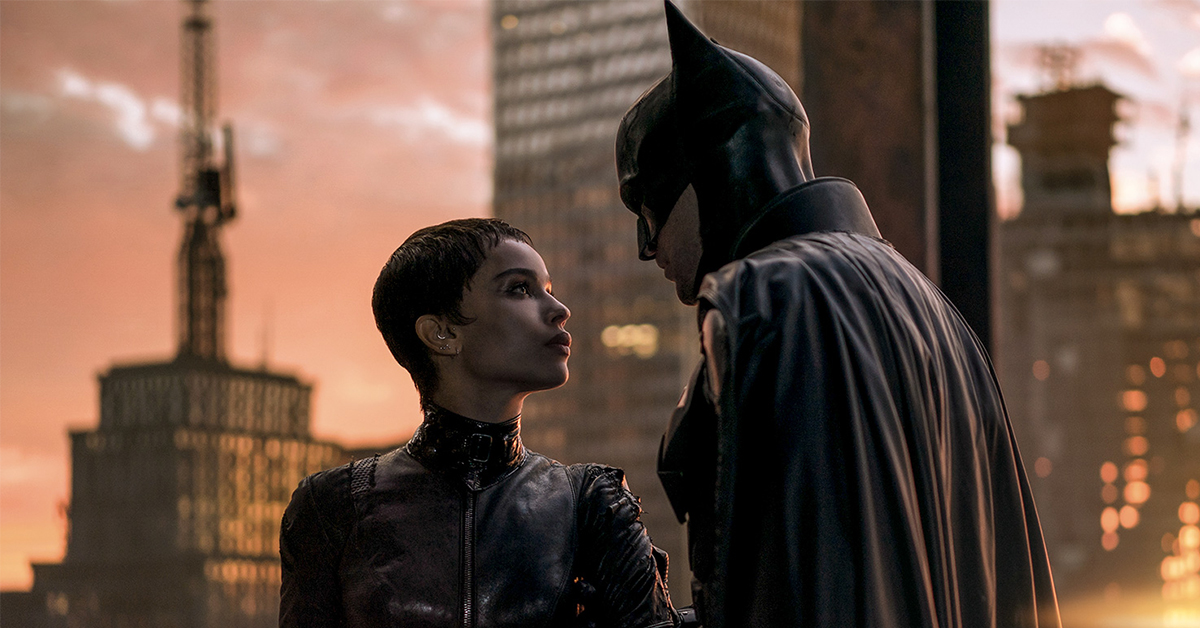 To don the cape, one must first become more.

Anyone who knows their Batman history understands one does not simply walk into the Batman costume. There’s a specific type of transformation required to fly around Gotham as the Dark Knight. The new Batman flick: The Batman introduces Robert Pattinson into Batman lore. Director Matt Reeves has created a new kind of Batman masterpiece. The team at the Original Ballers has seen the film, and we have to agree with the film’s current IMDB and Rotten Tomatoes score of 8.5 on IMDB and 86% on Rotten Tomatoes. While this article isn’t a film review it has to be said, Pattinson truly knocked this one out of Gotham.

While Gotham’s Dark Knight has won the hearts of fans and movie lovers alike, we wondered what type of physical training Pattinson had endured to prepare him for the role of Batman. Famous cape-wearers such as Christian Bale chose the ‘shredded road’ while Ben Affleck chose to ‘buff the hell up’. Bale and Affleck packed on 45kg in weight and 9kg in muscle for their roles as Batman, leaving Pattinson scratching his head during the UK’s first lockdown stating, “if you’re working out all the time, you’re part of the problem.” Pattinson was adamant those who transform their bodies for superhero films were causing chaos. While he isn’t wrong, the new-found Batman changed his tune and let everyone in on his training regime for the new release.

The 34-year-old found a few wholesome ways to prepare himself, cutting down on alcohol and avoiding processed meat and fried foods as a way of accelerating his physical transformation. This is the usual process when anyone wants to lose a few kilograms. Pattinson also shared his workout regime centred around short, sharp functional moves — including “military-style sandbag routines on the beach” — running 5-10k three times a week and combat sports.

Here’s the workout below:

Overall it’s a well-balanced uncomplicated training regime. It indeed does not encompass the same grit as Affleck’s or Bale’s workouts. However, this is a different Batman running around the streets of Gotham at night.