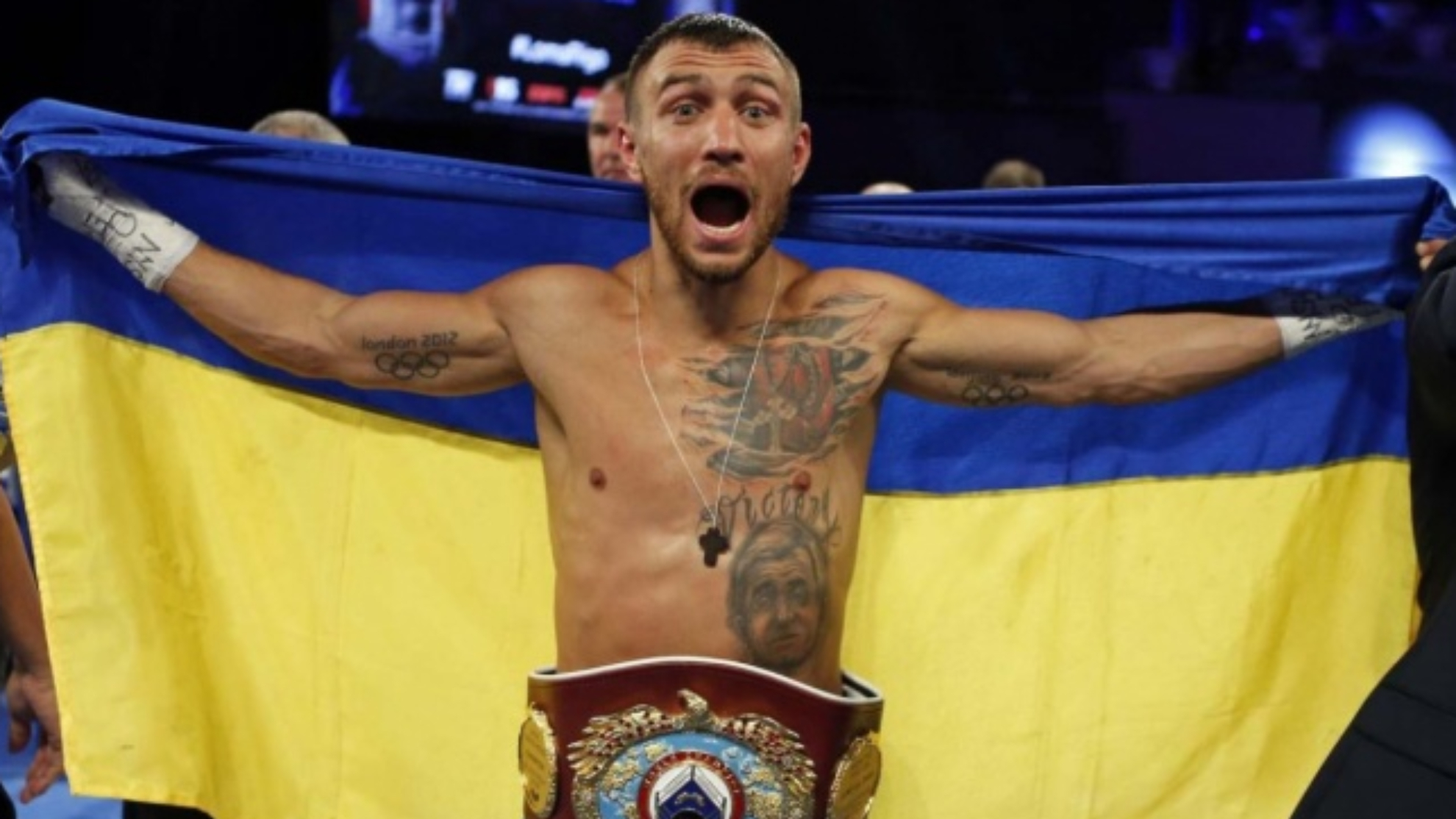 Our prayers, thoughts and well-wishes extend to Vasiliy Lomachenko, his family and the people of Ukraine.

It isn’t every day we can tell you one of our podcast guests has found themselves in the middle of a war zone. It saddens us greatly, but this is the reality for boxing champion Vasiliy Lomachenko, who has decided to join Ukraine, defending his people, his land and his country from Vladamir Putin’s Russian invasion.

The two-time Olympic gold medalist was in Greece when the invasion began. Lomachenko flew into Bucharest and made his way through Romania on Saturday to reach his home outside of Odessa, where he spent time with his family. Lomachenko (16-2, 11 KOs), a former three-division champion, is supposed to be fighting in Australia against the undisputed champion George Kambosos on June 5, where Lomachenko had closed his end of the deal earlier this month.

Lomachenko isn’t the only well-known boxing champion to join Ukraine’s defence. Hall of Fame boxer Vitali Klitschko, the mayor of Ukraine’s capital, Kyiv, announced he was taking up arms to defend against the Russian invasion. His brother, fellow Hall of Famer and former heavyweight champion Wladimir Klitschko enlisted in Ukraine’s forces. The recent call to arms from Ukraine’s sixth president, Volodymyr Zelenskyy, has echoed across the globe. We send our prayers and thoughts to all involved and hope to Vasiliy Lomachenko on Australian shores in June.

Peter Bol Wins Legions Of Fans Without Taking Gold
You May Not Know It Yet, But Western United Is Much Bigger Than A Football Club.
Loading Comments...
%d bloggers like this: