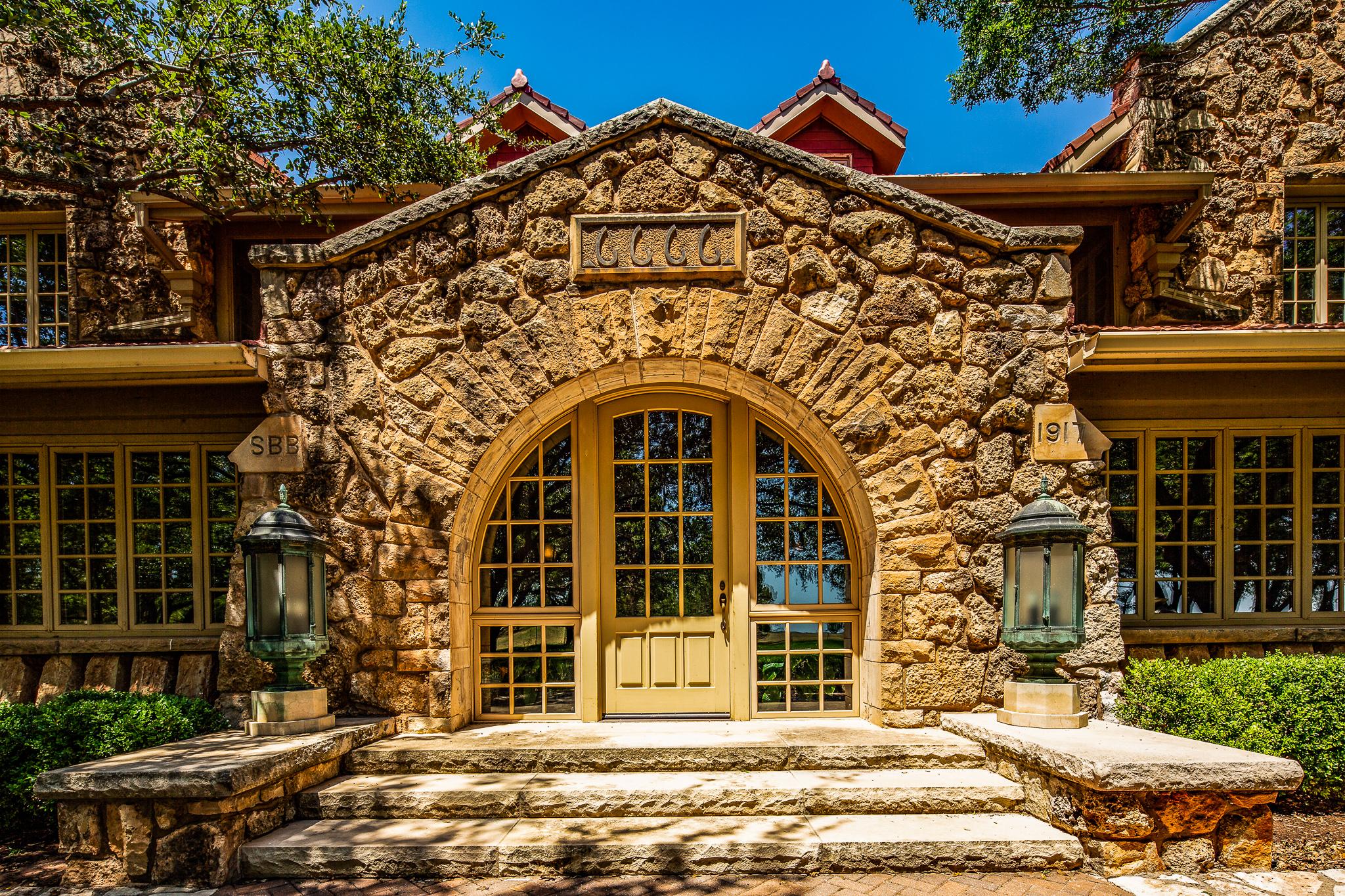 “Learn to be meaner than evil and still love your family and enjoy a sunrise.” — John Dutton

Ranch-loving, horse-riding daredevils used to only belong in big budget spaghetti westerns and terrible Warner Brothers productions. This has all changed ever since Kevin Costner strapped on a pair of leather boots, donned a ripping hat, and took on the part of playing a Western godfather figure in the form of John Dutton. Yellowstone, which streams on Stan, hit Australian shores with a bang. After season one it was hard to spot private school boys not wearing flannel shirts, purchasing absurd ‘cowboy hats’ and placing horse riding as a hobby on their respective dating profiles. We are also sure there was no coincidence in the uplift of RM Williams purchased after season one. The jury isn’t exactly open on that one.

Ever since the Dutton’s settled into Yellowstone going toe to toe with their respective neighbours the ranch lifestyle has actually become something people now aspire to obtain. Of course, Kanye West being the prophet he is, predicted this and already owns a nice ranch in Wyoming. Now we have a price guide of just how much you will have to spend to live like John Dutton.

The famous 6666 Ranches, also known as Four Sixes Ranch hit the market at a sum of US341.7 million. The ranch is known for more than its sweeping lands and cosy quarters, it’s known for producing some of the greatest and ‘superior’ black angus cattle in the world. While it’s the ranch featuring in Yellowstone, it also belonged to the Burnett family for over 150 years. If you thought it wasn’t going to cost you that much coin we apologies for bursting your bubble. However, nothing great comes cheap, you ought to have known that already.

The Ranch divided into three parts consists of the:

According to ‘Mansion Global’ there’s more than eighteen times the size of Manhattan here. What everyone wants to know is how many mates can stay over, and what else the property consists of.