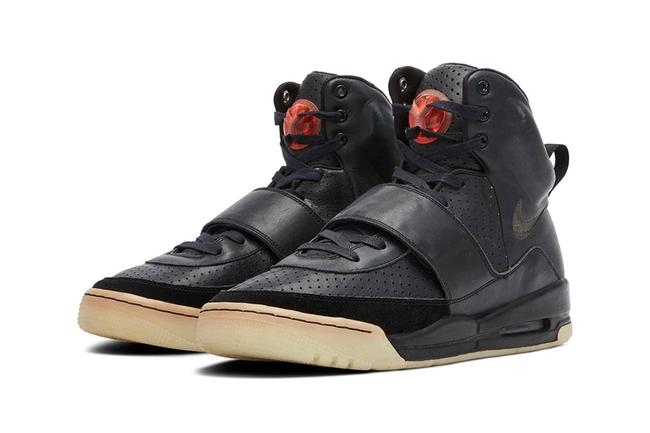 “Vince, these ain’t just sneakers. These are limited-edition Fukijamas.” Turtle

Sneakers are investments, their value substantiated by professional valuers delivering laced-up masterpieces to a main floor where wealthy tech startup owners raise their white paddles donning a League of Legends t-shirt. Some individuals will never understand why sneakers reach dunking-height prices. The truth of the matter is, we all shouldn’t be surprised by now. Sneakers have been considered art pieces for years now. One-off designs, colourways and pre-loved celebrity kicks sell for numbers that would make the Matrix crash. What used to be a focus group, or a bunch of sneaker collectors shelling out wads of cash, has turned to the masses understanding the value of rare footwear—worthy of a bidding war.

A sneaker’s value will always depend on the story they tell. If they were once worn by Michael Jordan, you can expect an auction to hit the six-figure mark just as easy as Jordan picked apart the Boston Celtics. It wasn’t that easy for the NBA legend but you get where we are coming from. Sneaker value also depends on the amount of pairs manufactured. If they are one of twenty, made for a film or referencing a pop culture icon you can again, expect paddles to be raised to uncomfortable heights both literally and financially.

Nike hold the majority of the top spots when it comes to the top five most expensive sneakers ever sold, and ninety-nine percent of those sneakers have everything to do with Michael Jordan. Kanye West has snuck in a ‘what could have been sneaker’ into the top five, the Nike Air Yeezy sample, which was worn by West before the ‘David versus Goliath showdown’ that was Kanye West Versus Nike. In a cruel twist of fate, Adidas hasn’t claimed a spot amongst the top five contenders yet, a Nike Yeezy sample finds itself nestled amongst the sneaker elite.