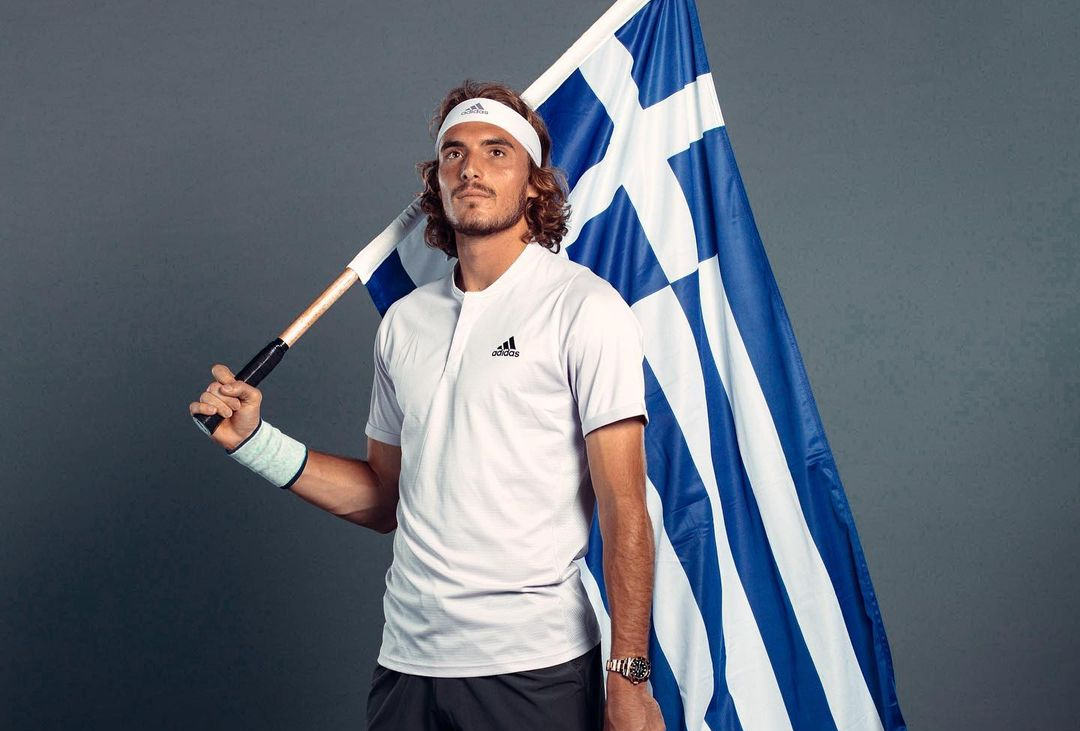 It doesn’t take much to understand what’s happening in Greece at the moment. Instagram, Facebook and the broader internet are attempting to rally behind the already struggling country of Greece. The latest plea for aid arrives from Tennis superstar Stefanos Tsitsipas, who took to Instagram this morning posting various stories explaining how we can all help Greece. For those who don’t know what’s happening, Greece is experiencing its worst heatwave in over 40 years. In just 11 days wildfires have torn through hundreds of thousands of acres destroying homes, forests and annihilating businesses who have already been treading water due to a global pandemic and a ravaged economy. Given Greece’s main source of generating money comes from tourism, the lack there of, has beaten Greece to its knees. The latest disaster is a devastating blow to an already wounded country.

Greece’s second-largest island, Evia, has been at the centre of the fire storm. Over half of the island has burned, according to local officials. Greek Prime Minister Kyriakos Mitsotakis labelled the latest disaster as a ‘natural disaster of unprecedented proportions’. This isn’t the first time Greece has faced scolding fire outbreaks. In 2018 Athenians sought refuge on the beach, and many were trapped in between the water and the approaching fires that reached the water’s edge. This week a volunteer firefighter was tragically caught and killed in a blaze threatening the Greek capital’s most important national park, and at least 20 people have been injured in fires during the country’s worst heatwave in 40 years, with temperatures of up to 45C (113F).

Stefanos Tsitsipas has uploaded various stories in support of donations for the foundation ‘Together for the children’. Where donations are encouraged and accepted to help those affected by the wildfires. You can make a donation here, and even upload an image to your Instagram story with the hashtag #mazisynexizoume meaning, we live together.

Jay-Z And Kanye West End Five-Year Feud At The Donda Listening Party
A Guide To Getting Through Lockdown
%d bloggers like this: