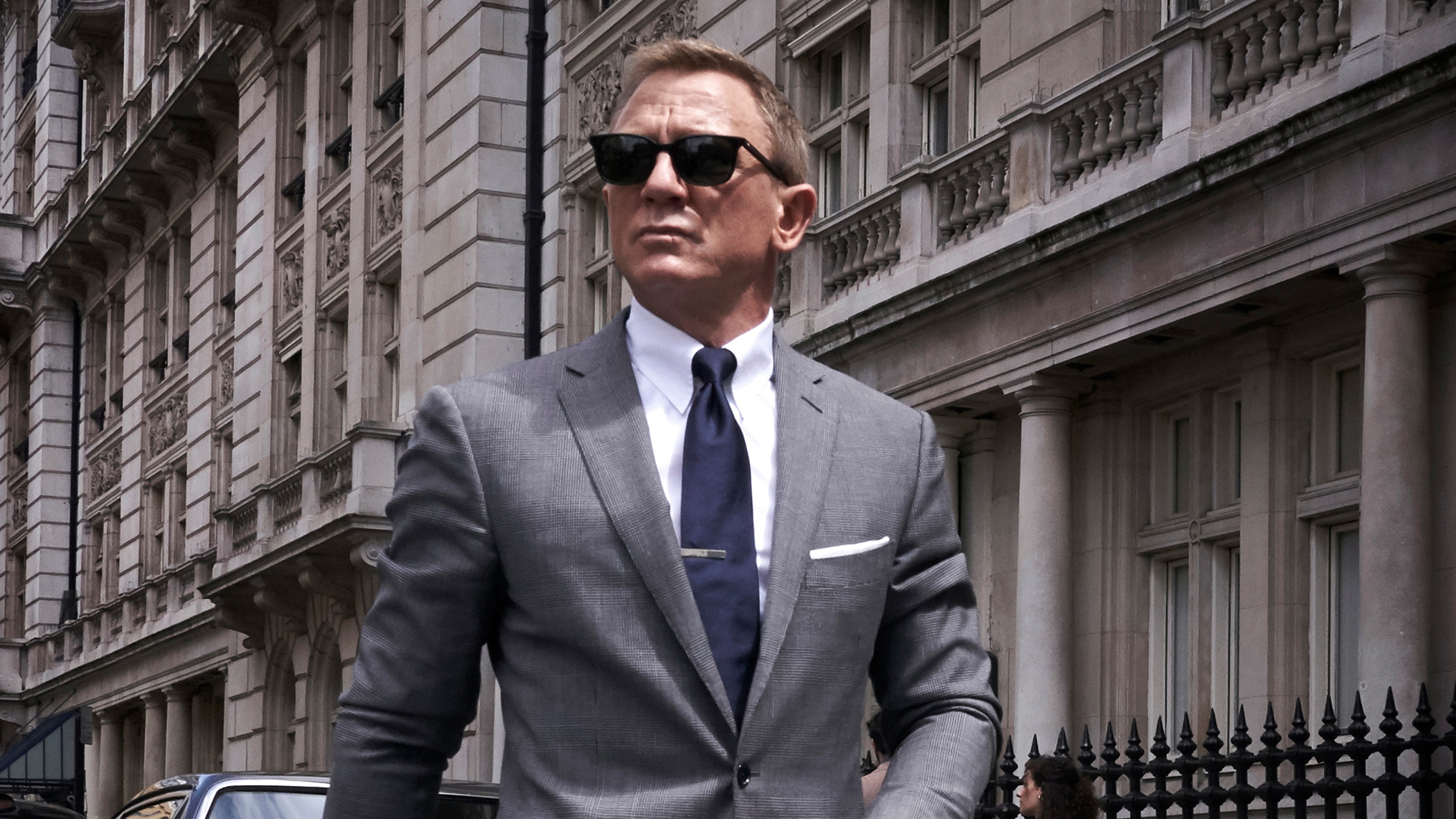 Never has such a blockbuster release been so disrupted and plagued with setbacks. Daniel Craig’s last rendition of our beloved 007 may be the luckless motion picture we have all been waiting for. The film industry has been hit hard by a global pandemic. Films aren’t what they used to be. When was the last time you went to the cinemas? When was the last time you actually liked a film you saw? The film industry is a shadow of its former self. For the Bond franchise, setbacks have seemingly become second nature, as the franchise is yet to release the climactic picture, ‘No Time To Die’.

The picture’s first setback arrived in the form of a filming accident involving Daniel Craig. Shooting was postponed due to an injury sustained by our 00 agent. What followed can only be described as the worst setback of all. The collapse of the box office at the hands of a global pandemic. MGM would later be sold to Amazon, leaving many Bond fans fearing the last instalment of Daniel Craig’s Bond would end up on the small screen streaming on Amazon Prime. While everyone held their breath, the studio was doing the very same. Never has a studio been so patient to release a film. A film that has delayed its release for over a year.

Before the global pandemic hit, anticipation for No Time To Die had reached fever-pitch levels. Bond fans have been waiting for a better Bond picture ever since SkyFall. Given this will be Daniel Craig’s last time sipping martinis, living toxic relationships and donning the best suits the world has to offer, it’s safe to say we all are ready to see this god damn movie.

This however, hasn’t been the only talking points surrounding the Bond franchise. A high level of speculation marred by the delay of the pictures release circles around who will take the mantle of 00 after Daniel Craig has left his throne? Many believed Tom Hardy to be the man who will try to fill the large shoes Daniel Craig will take off. So much so Pierce Brosnan gave a glowing endorsement for Hardy to take over from Daniel Craig. There was even a rumour the next 00 agent would in fact be a female. What a ruckus that caused. Gender, race and star power has all clouded our opinion on who should be the next person to order a martini shaken not stirred. While we wait, we have the new trailer hot off the press ready for you to consume. Slowly but surely we will all see this film. Check out the new No Time To Die trailer below.

Here’s What It Will Cost You To Eat At Salt Bae’s Restaurants
Amazon Confirms We Will Return To Middle-Earth In 2022
%d bloggers like this: