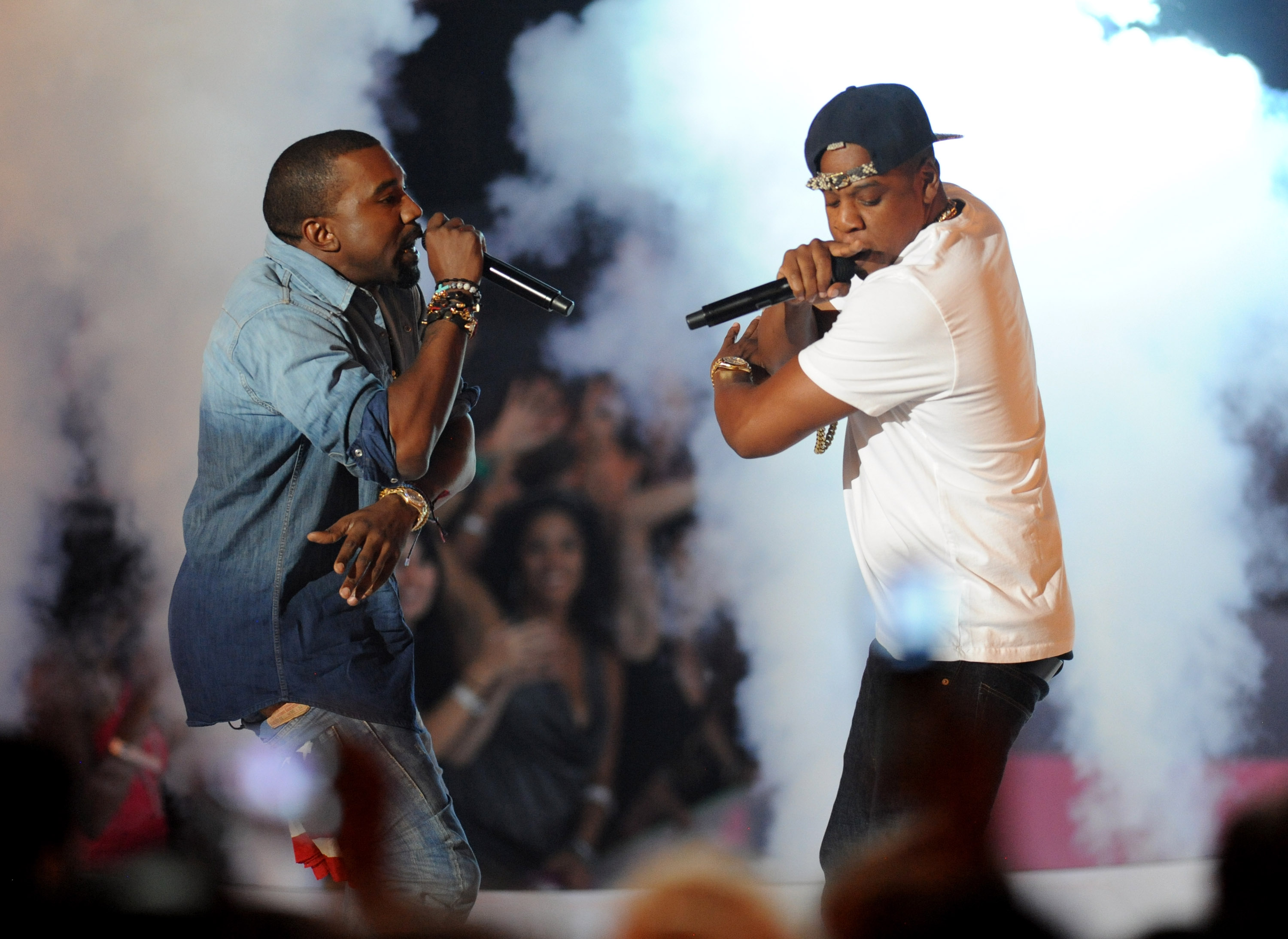 When anyone asks anyone what’s one of the best rap/pop/rnb albums ever made, it’s a direct nod at Jay-Z and Kanye West’s Watch The Throne. Since the album was released in 2011 the kings of the pop industry Jay-Z and Kanye West have been at odds. In fact the pair completely fell apart shortly after the release of Watch The Throne. It seems however, the past is the past. Jay-Z was featured on what seemed to be the last track on Donda. In his verse, the 4:444 rapper even teased the possibility of Throne 2 rapping, “This might be the return of the throne.”

Donda is Kanye West’s next studio album, and it seems after Jesus is King, Kanye will turn his attention to repairing the damage done in his on-stage relationship with Jay-Z. Everyone understands the mental health struggles Kanye has experienced over the last few years. At one point Ye even pointed out Jay-Z was trying to have him killed. From a struggling marriage with Kim Kardashian, to a failed Presidential run, Kanye has been in the thick of everything.

Here at the OB we recognise greatness. Even if you don’t like Kanye West, you cannot deny the pairing of Jay-Z and Kanye West is a match made in heaven. Only the best in production, the best in lyrical bars and plenty of style. Watch The Throne two is being teased to all of us. We don’t know about you, but we’ll take it.

Do you think the return of Jay and Kanye on stage is a nod to making Throne two? Let us know via Instagram.