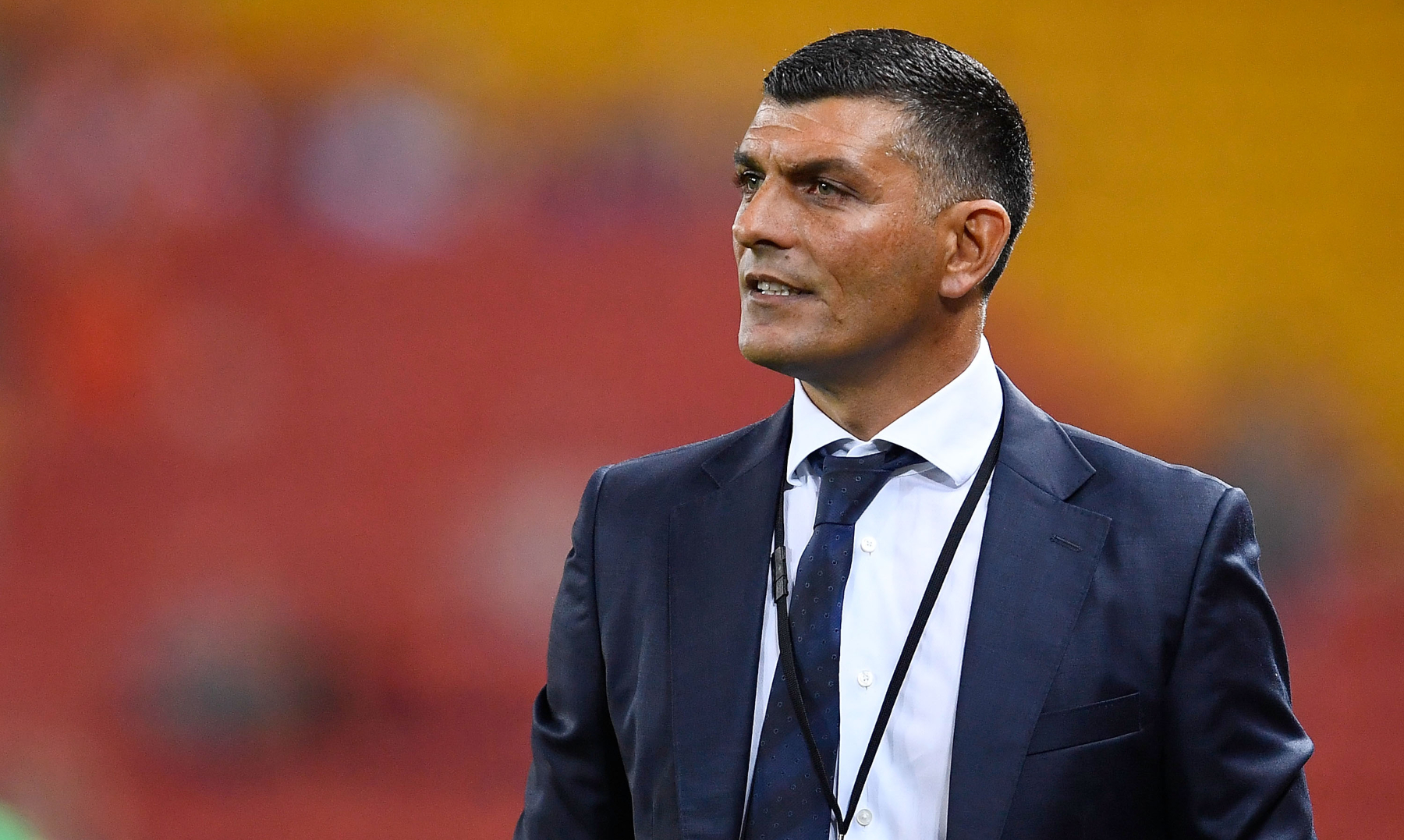 Western United may be the most exciting team in the A-League, and now United will look to the experience of John Aloisi to take them all the way.

Choosing a replacement coach is perhaps one of the most difficult tasks a club can face, for Western United it however, this wasn’t the case. Veteran coach John Aloisi will take up the rank of coach with the green and black in a deal that will last for two seasons. Aloisi is no stranger to the head-coach position, he’s been there before. The former Melbourne Heart and Brisbane Roar coach is one of the more experienced ex-Aussie players to hang around home soil, helping from the grass-roots level right to the top of Australian football.

For Western United, who parted ways with Mark Rudan this year, it was about finding someone who encapsulated the Western United ethos. When asked about the selection process chairman, Jason Sourasis had this to say, “Throughout the recruitment process, John stood out as someone who reflects the values of Western United.” Sourasis also added, “His desire to be successful and to create a high performing sporting environment was impressive.” Western United’s fan base is rapidly growing. The West corridor of Melbourne has been screaming for a football team, and it arrived in the form of Western United. Since the beginning, fans have flocked to see the green and black, the appointment of Aloisi is just another reason why fans can be excited about Western United’s future.

“This appointment complements our goal of achieving sustainable success. “John will build on the foundation already set by our hard-working football department and leadership team.” Jason Sourasis.