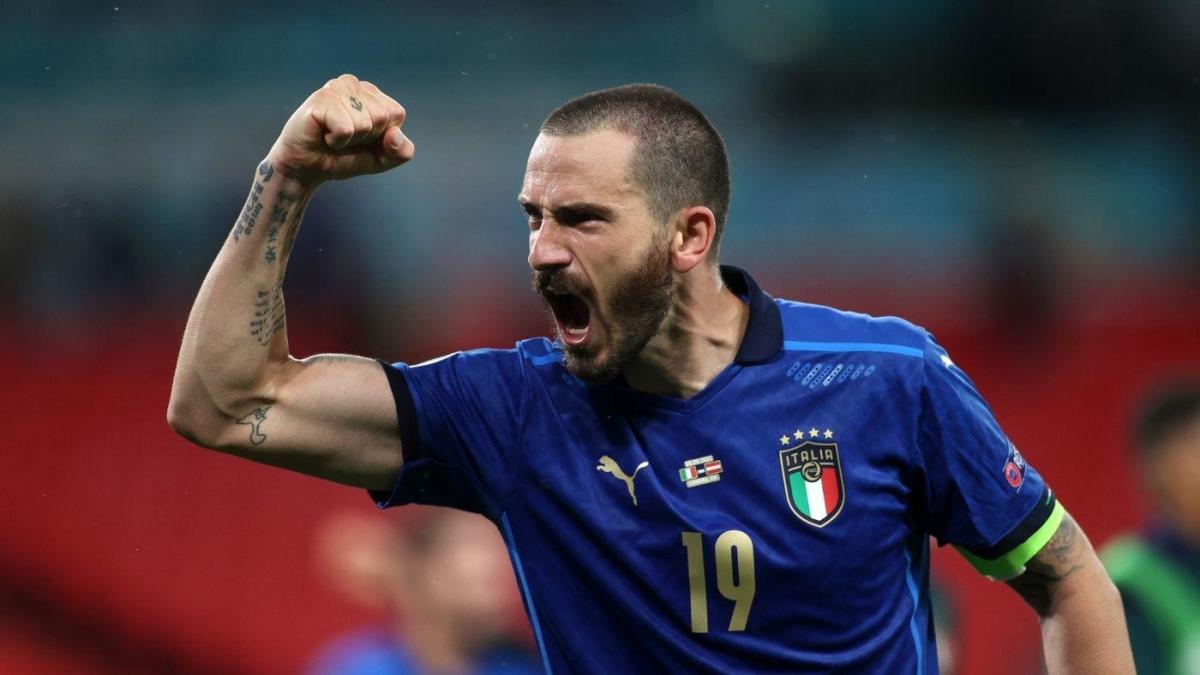 It’s not a great week for those who are English, and follow Conor McGregor.

In the early hours of the morning, Australia watched on as England burst out of the gates scoring a goal against Italy in the Euro 2020 final. Sadly, the goal was no foreshadowing of what was to come. A fast-paced Italian outfit led by the Italian Messi Federico Chiesa, ensured it wasn’t if Italy scored but when.

England seemed slow and unorganised ever since they scored their first goal two minutes in to the match. Italy’s speed and method defending became a headache for every English fan in Wembley stadium. A goal scored by Leonardo Bonucci proved the Italians were out to contest the final until the last minute of the game. With 19 shots to England’s 6, and six of the 19 shots on target, Italy did not want to give the English a chance at a penalty shootout.

While the Italians dominated majority of the match, Federico Chiesa’s ankle injury saw Italy’s star sidelined, and with it, the fast- paced play they had enjoyed for the majority of the game. A penalty shootout that has since caused mass controversy, placed England players Marcus Rashford, Jadon Sancho and Bukayo Saka in hot water, as the trio missed their respective penalties. It’s not for us to judge, however, the bleeding obvious question English fans want answered is; why on earth would a 19-year-old striker, with little experience in a high-pressured situation such as this, be taking the last penalty in a Euro Championship final?

The weight of a country should never have been placed on Bukayo Saka’s shoulders. The trio have since been subjected to racial abuse, which is inexcusably disgusting. In any case, England had lost to a better side on the night. England were fortunate to make it to penalties in the first place, the football gods had a different plan for the white and red, their fairytale ending will have to wait.