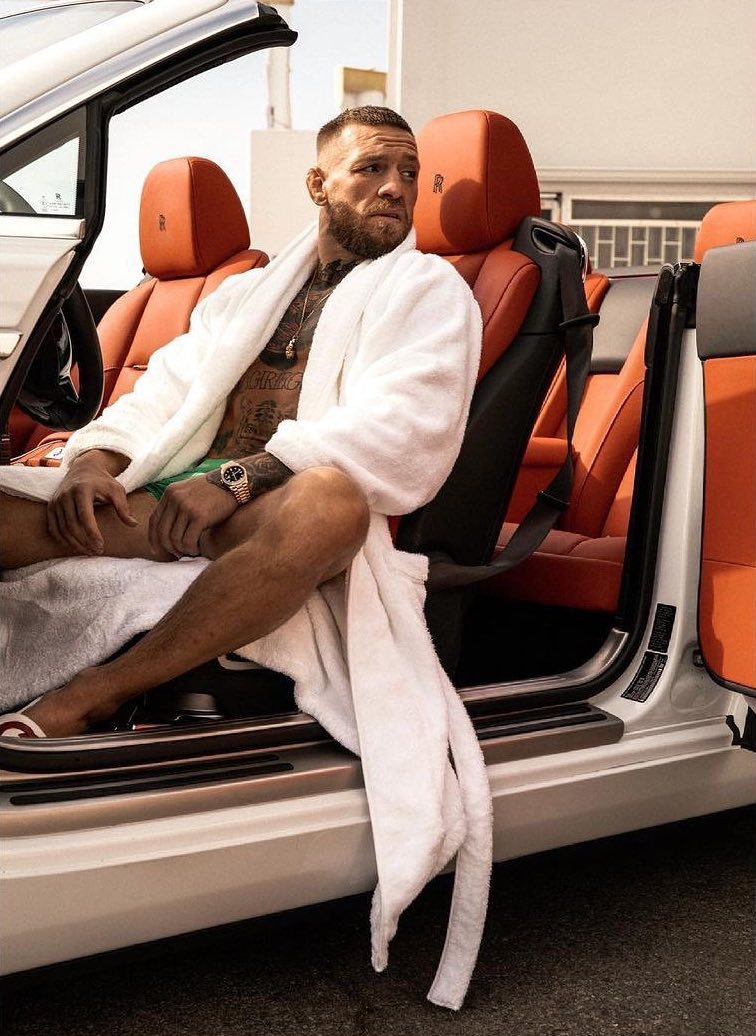 Pay-per-view numbers are but a fraction of the revenue generated by a Conor McGregor fight. It’s the lead up to the day that throws Las Vegas into a money frenzy. As we draw nearer to Conor McGregor versus Dustin Poirier, we thought it best to breakdown what a Conor McGregor fight means to businesses, and explore the crazy money made whenever the Irishman puts on the gloves and enters the cage.

Dana White posted a new promo clip detailing the crazy money effect Conor McGregor brings to the cities he fights in. Bars leading up to the fight sell as many shots and beverages at 4pm on a Tuesday than they will at 10pm on a Saturday night. The video details fight-week as a week-long celebration. The clip even compares the lead up to a McGregor fight to that of the Super Bowl. A suite at the Red Rock Casino in Las Vegas is usually free to stay in, that is unless you aren’t staying during a McGregor fight week. The US $6,000 per night suites are all but gone during the Irishman’s week long celebration. Joe Yada, the VP of guest experience at the Red Rock Casino explains McGregor’s presence brings out the real ‘whales’ who will spend more than $50,000 in a single day.The VP of the Red Rock Hotel also details the gravitational pull McGregor has on A-list celebrities and tycoons, explaining fight-week is filled with every celebrity you can imagine.

To add to the chaos that is McGregor’s fight-week, tarmacs designated for private flights are always shut down due to the influx in private jets arriving in Las Vegas. Fletch Brunelle, the VP of sales for the Las Vegas Convention and Visitor’s Authority added their’s a special FFA notification system forewarning private jet owners the lack of room for their planes during the Irishman’s week-long party. It’s a first in, best dressed situation.

In reality the numbers for Dana White’s attendance and pay-per-view orders is just a fraction of what Conor McGregor brings to the table. Hotels, casinos, bars and restaurants, jet fuel, jet space hire, gambling and nightlife contribute to fuel a city, and it’s local economy. The McGregor effect is real.

Baller Homes: NYC’s 432 Park Avenue Penthouse Will Hit The Market At $225.92 Million
Euro Champions: Is It Coming Home?
%d bloggers like this: