Nick Kyrgios Shocks All And Gets The Dub In Wimbledon 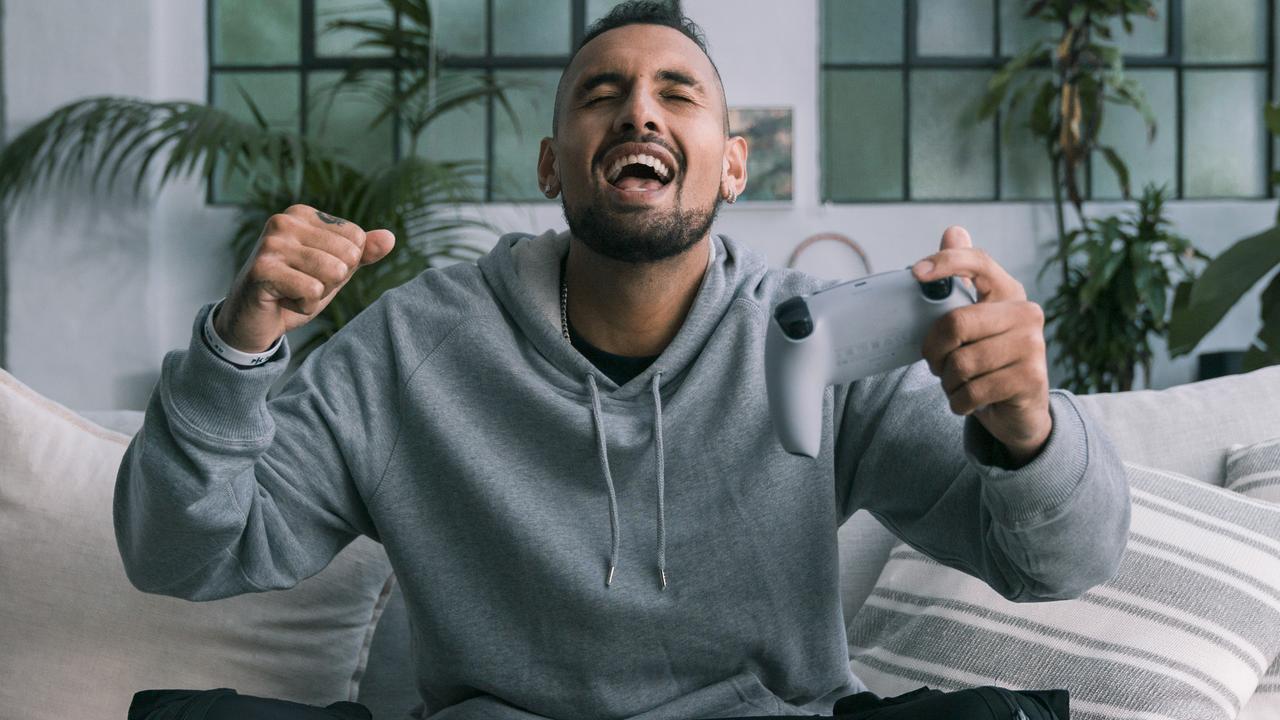 Those watching a Nick Kyrgios match do so with the expectation of drama, insane shot choices and Happy-Gilmore like self chatter. Last night was no different, Kyrgios defeated the match-ready Frenchman, Ugo Humbert in a monster five-setter filled with drama and chaos. The match between the pair was fuelled with uncertainty when the match was stopped the night before due to bad weather—leaving the scores at two sets a piece, and three games all in the final set. This asked the winner of the epic showdown to turn up the heat, and turn it up quick. At three games a piece in the last set there was no room for error. Kyrgios, not known for his fast starts to games, struggled to find his first serve in opening games. Humbert on the other hand, found no issues starting where he left off the day before. The Frenchman was fast, controlled and consistent leaving Kyrgios just holding on to fight out another service game.

Drama hit the grass court in Wimbledon when Kyrgios’ knee gave out under him, leaving Humbert to leave his side of the court to meet Kyrgios on the ground moments after falling. It seemed as though the injury was bad enough to take a ‘Novak’ medical time out, or to retire the game. Instead, Kyrgios did what Kyrgios does. He got up, limped a little and made a joke to the crowd, and kept going. The game was now on on Kyrgios’ terms. The normal flow of the game had been disrupted, Humbert’s routine decimated, and chaos arrived just in time for the Aussie to thrive in his favourite conditions. From there the serve of Kyrgios had returned, and with a vengeance. 130km down the line, 130 out wide and absurd baseline winners delivered an unlikely Kyrgios victory.

We learnt a few things after this match. For a player, who considers himself a part-time-player, and for someone who has played more Call of Duty than he has tennis, Kyrgios is beginning to perfect the game of tennis on his imperfect terms. We consider our Aussie star the ‘Happy Gilmore’ of tennis. The ‘rebel’ who cares little what other people think, who will scream at the crowd, out of anger, only to turn around and love them moments after. The player who will fake an under arm serve on match point, only to serve up a 130km storm down the line, and the player who will win, lose or draw his way, and no other. Once you understand the Kyrgios attitude, not only does it make sense, it gives perspective on a person who may not want to be number one in the world. He may want to be good enough to make a tennis match a dog-fight with the best, he may want to be good enough to stay competitive on the circuit, but also have a life at the same time.

The more we think of last night’s game, the more we see an authentic tennis star. Humbert is the polar opposite of Kyrgios. A player who won’t miss a training session, who takes a very Nadal and Novak approach to his game. Discipline, hard work and nothing else. We aren’t saying Kyrgios doesn’t work hard, we are saying however, he is not your typical athlete.

It is fair to say Kyrgios stunned the world with his five-set victory. Kyrgios, who has hardly played on a court since the Australian Open was up against a Novak-like opponent in Ugo Humbert. The Frenchman has a reputation for consistency, a strong baseline game and unwavering mental control. This is almost the opposite to Kyrgios in every way, and Kyrgios shattered his opponent in a matter of minutes.

As Kyrgios said in his post-game interview, he was going to “go back to the hotel and play Call Of Duty with his girlfriend.” We say, do whatever works, if that’s sweating in Verdasnk, popping a UAV or collecting your loadout. Go for it, because it seems to be working.

Relive Your Old Playlists With The iPod Classic
Mon Verre And The Original Ballers Are Giving Away A Virginia Black Whiskey Set Worth Over $200
Loading Comments...
%d bloggers like this: