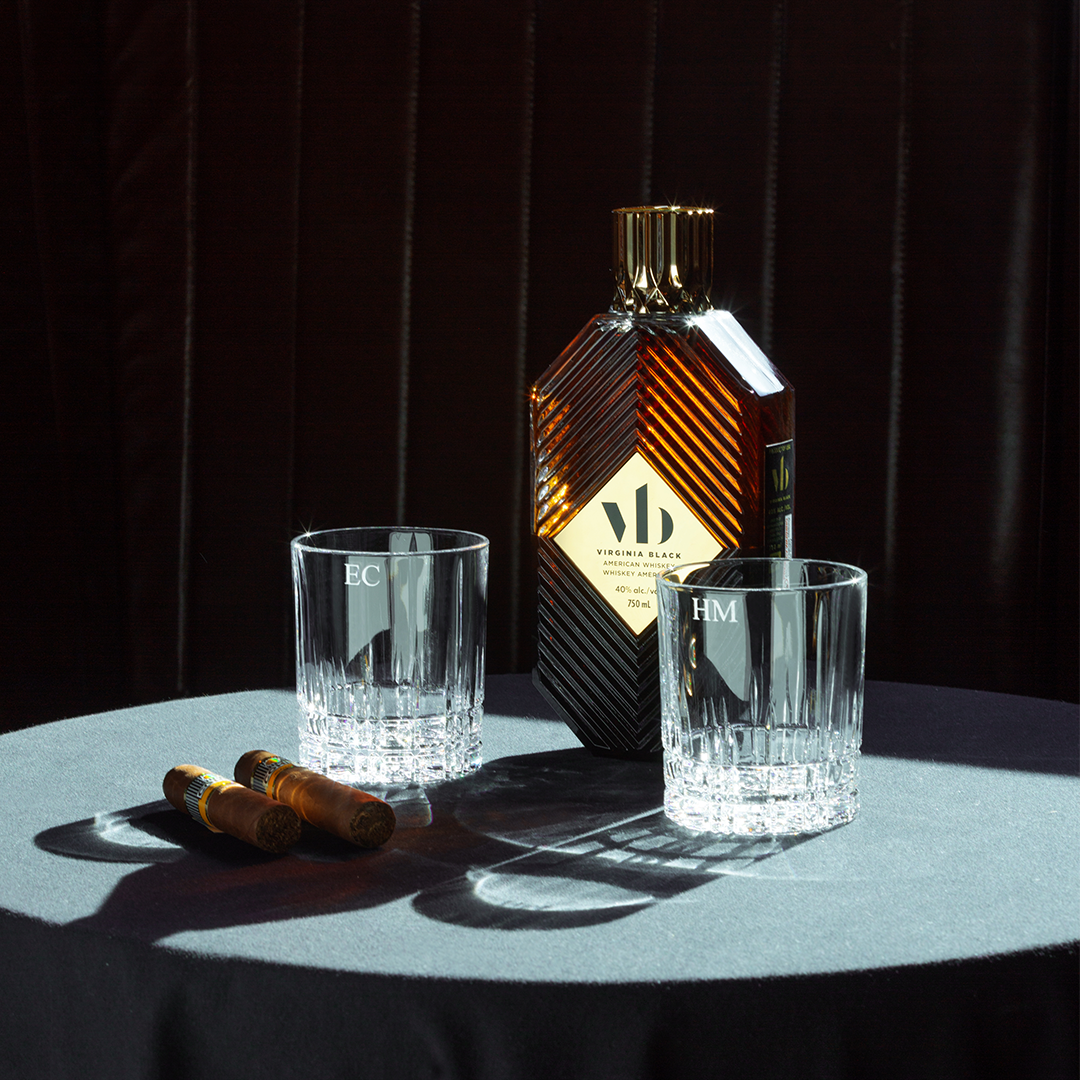 It’s the proofing water that will tell you who is real and who isn’t.

We have teamed up with Luxury glass company Mon Verre to give our audience the best whiskey experience on the market. Thanks to Bevmart, Drake’s lux whiskey is now available in Australia. Virginia Black has been name dropped in many of Drake’s songs, and if you haven’t heard it, you best try it. Mon Verre are giving two lucky winners a set of their new whiskey glass range along with a bottle of Drake’s lux whiskey. To enter the giveaway head to the Mon Verre instagram and follow the instructions. Two lucky winners will be chosen from their page and the Original Ballers Instagram page.

Speaking a matter of celebrity alcohol, Drake’s Virginia Black whiskey is one of the more tasteful on the market. If you were to compare the pair, Virginia Black to Conor McGregor’s Proper Twelve there is no real contest. Drake’s lux-looking bottle is complimented by a smooth and somewhat sweet whiskey that’s easy to drink. Virginia Black has been available in America for some time now, and has proved difficult to import for Aussies.

Since its launch in 2016, the lux whiskey will be available to Australians later this month. Major tequila baller Brent Hocking launched the whiskey to appeal to those who enjoy a sweeter, and easy-to-drink type of whiskey. The six God’s endorsement of the product ensured its success as fans flocked to secure their bottles every-time new stock had been replenished.

Upon the whiskey’s launch Drake had this to say, “We believe everyone should have access to glamour, swagger and soul. Virginia Black grants them that access, allowing people to embody the lifestyle always, not just on special occasions,”

Bevmart has been the lucky distributor to lock away exclusive rights of distribution Australia-wide. It isn’t really for seasoned whiskey drinkers but here’s the breakdown for the ‘whiskey connoisseur’. The whiskey is a blend of two, three and four-year-old bourbon and rye whiskies producing a decadent profile. Feedback on the whiskey largely circles around the whiskey’s smooth drinkability. Really, it’s aimed at those who will snap the packaging, upload it to Instagram and caption it with a Drake lyric.

You’ll purchase the bottle for a reasonable $99.99 and you can secure yours here.

Nick Kyrgios Shocks All And Gets The Dub In Wimbledon
Baller Homes: NYC’s 432 Park Avenue Penthouse Will Hit The Market At $225.92 Million
Loading Comments...
%d bloggers like this: