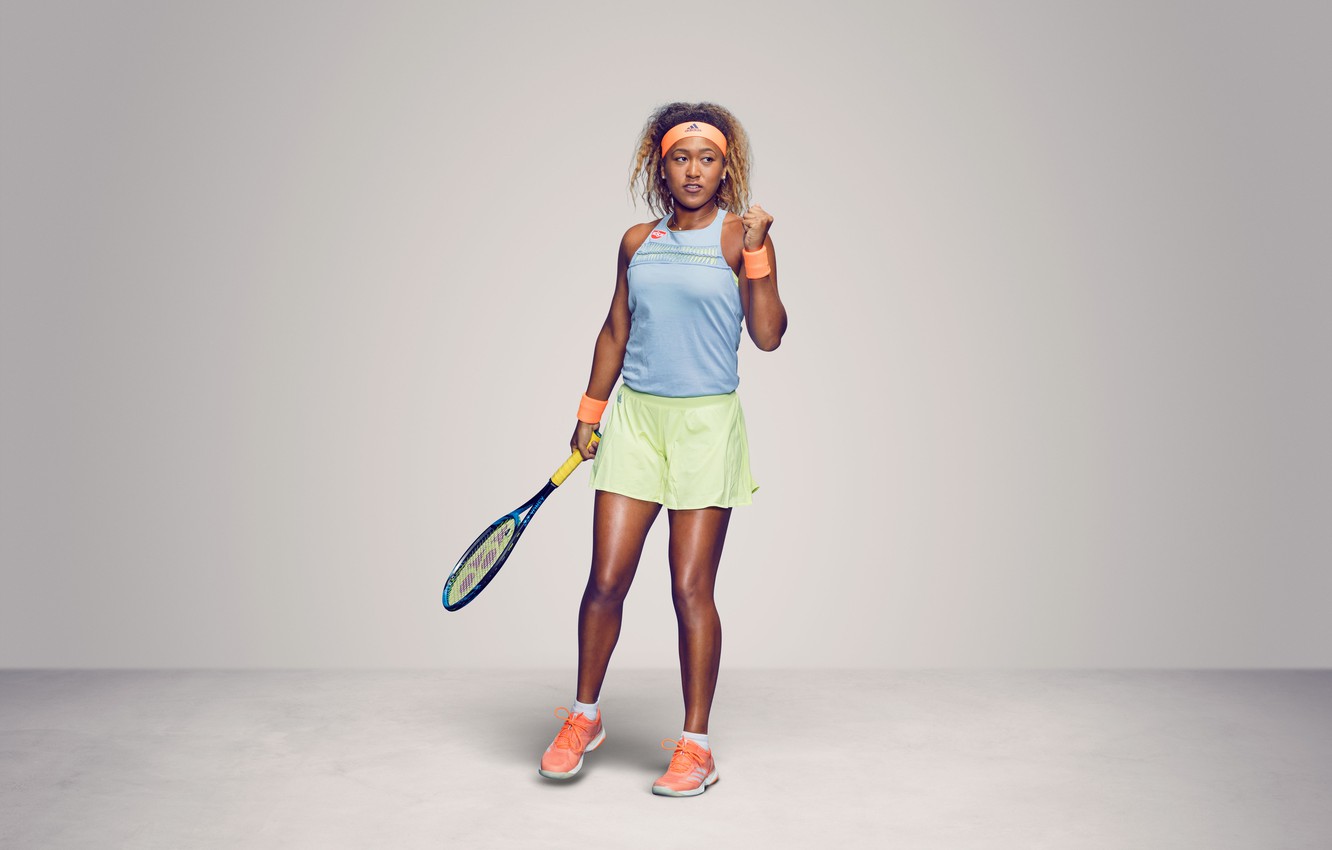 The tide is turning.

In 2021 sport is finally feeling the change sweeping through various sporting codes. Naomi Osaka isn’t preaching to the choir, she is making valid points many athletes will support in unison. Mental health is a trigger word as common as the water we drink every day, or the air we breath to stay alive. Only now are we beginning to understand the effects of pressure, burnout, expectation and anxiety within the workplace. The question Naomi Osaka is asking is this, why should it be any different for athletes? Sport is an industry built on expectation, pressure, success and failure. Anyone who has felt the effects of burnout, anxiety or depression will understand why so many athletes are dealing with mental health issues.

Here at the Original Ballers we may be a fine example of what needs to change within the media landscape. Journalists need a headline, reporters need to get paid. Who pays for the story? It’s not just the publication that pays, it’s the subject of the story. Athletes like Naomi Osaka are constantly having to front the media and deal with whatever comes their way. There is a very clear line between professional journalism and mediocre journalism. At the same time, positive headlines don’t generate the same traction a negative story will generate. Let’s say you are at the counter of your local milk bar or news-agency, there’s two newspapers staring at you. One reads ‘Naomi Osaka melts down at French Open’. The other, ‘Naomi Osaka happy with performance at French Open.’ Which one are you more likely to pick up? You will reach for the meltdown piece. Why? Drama sells. It has done so for years.

Naomi Osaka is not only making a case for athletes, but celebrities alike. In a world where social media delivers news faster than ever before, publications and the wider media landscape need to re-assess their methods and strategies. Athletes may never feel ‘safe’ when talking to the media, however, they do deserve a certain standard of journalism ethics. Take an interview in Japan, where Naomi had lost a tennis match only to be questioned by Japanese media in a manner that can only be described as embarrassing. Naomi, who was ready to front the media was asked the following, “What kind of Instagram photos are you planning to take while you’re here?” An upset Naomi Osaka, who had just lost a tennis match was left with no choice but to look puzzled, lost and more upset than before. Other questions included, “What is your favourite Japanese word?” or “During your tight schedule, what are you doing to relax?”

Naomi Osaka responded, “Is that really what you want to ask as the last question?” she responded. “Really? I’ll answer it, but are you sure?” What else is she supposed to say? After an amazing US Open campaign, the Japanese media totally ignored and stepped over the line of professionalism ignoring Naomi Osaka’s previous accomplishments, only to worry about her Instagram choices, favourite Japanese words and relaxation time while in their country. It’s instances like the above that enforce Naomi Osaka’s need for change within the media. Athletes should expect to be in the spotlight, and yes, they should also begin to be comfortable with being in uncomfortable positions, however, rubbish journalism, negative click-bait and poor media ethics are tearing away at the athlete-media relationship. Naomi Osaka isn’t wrong. She is correct in taking time for herself, and she deserves other athletes to speak up in support of her recent choices.

Mayweather vs Paul: The Easiest Money Heist We Have Ever Seen
Peter Bol Wins Legions Of Fans Without Taking Gold
Loading Comments...
%d bloggers like this: