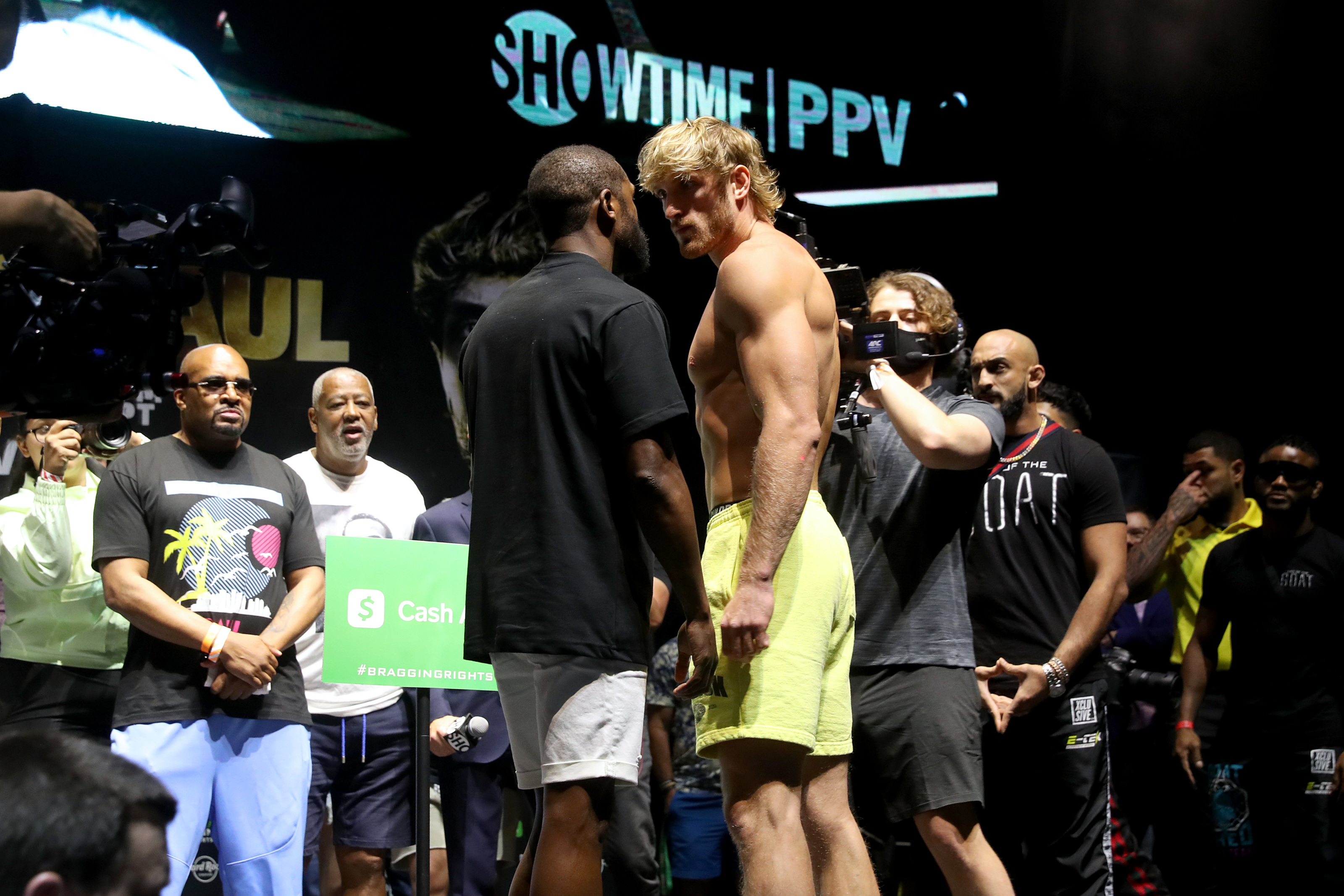 If you purchased the Floyd Mayweather versus Logan Paul fight, we would sympathise with you. The best way to describe the fight is to understand the disappointment one experiences when they sip a glass of warm water instead of cold water or realising you painted a wall the wrong colour or locking your keys in the car.

It was a robbery from the beginning and exposed boxing as an ‘easy money cash-grabbing embarrassment. If you are to tell us that Floyd Mayweather, arguably the best boxer in the world, cannot knock out Logan Paul, an amateur boxer famed for his YouTube channel, we are lost for words. It’s hard enough to write this article and make the designated word count. What more is there to say? How does Logan Paul go eight rounds with Floyd Mayweather when Conor McGregor couldn’t? Are we saying Logan Paul is a better boxer than Conor? We can’t believe we are even making the comparison, ‘we apologise to Conor,’ but we don’t understand what the hell is going on?

Images have surfaced of the pair smirking their way out of the ring as they earn the easiest $150 million they’ve ever made. The so-called blockbuster fight was met with angry ‘boos’ from the crowd as the pair spent the fight essentially hugging and defending wayward punches that were never going to land, hurt or damage any part of the body.

Here’s what the pros thought.