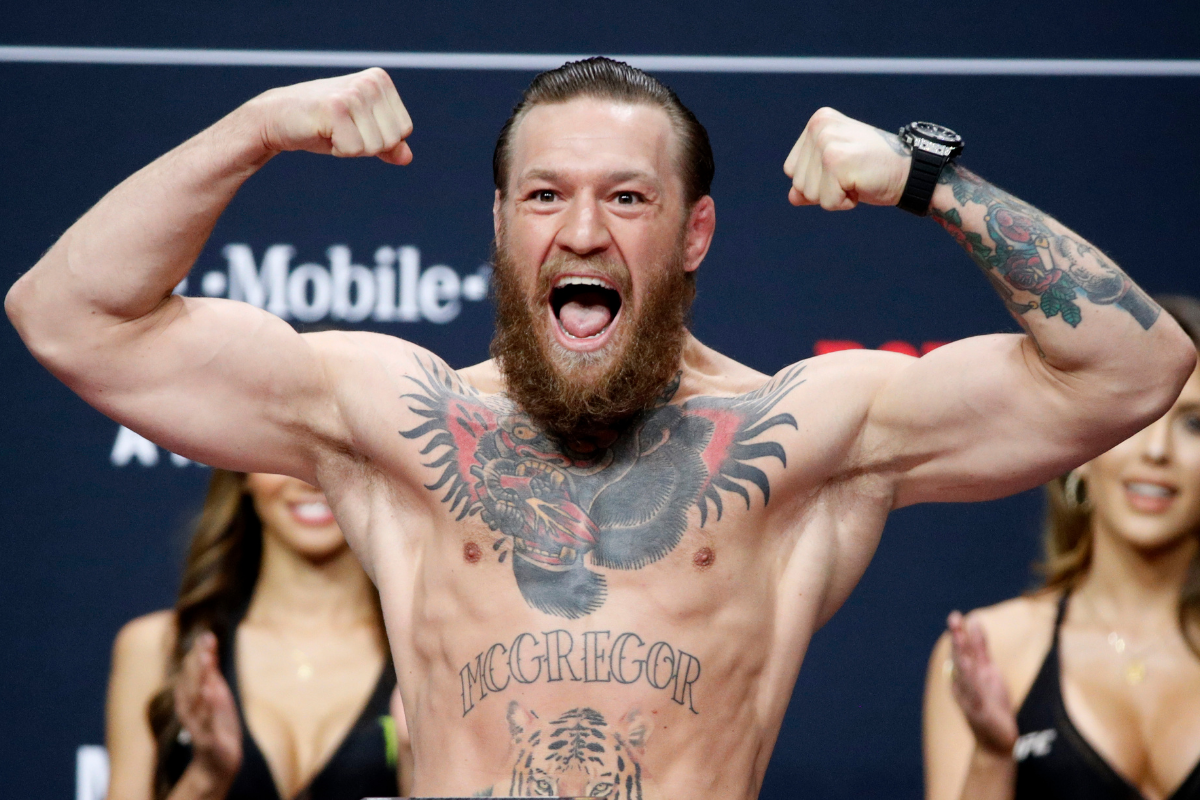 He has surpassed LeBron James, Roger Federer and just about any other ‘GOAT’ you can think of.

Conor McGregor is no stranger to wealth, earlier this year, the Irishman sold his well-known whiskey brand Proper Twelve doubling his net worth and silencing anyone who debated the MMA star’s business choices. 2021 hasn’t been kind to McGregor inside of the octagon, yet in a pandemic-riddled year, his back pocket, front pockets and any other hidden pocket we don’t know about are full. The Forbes ‘highest-paid athletes’ list is well-known to many globally as an unapologetic way to flaunt the power of endorsements and pretax gross earnings.

Fighters have naturally been received well by the Forbes list as pay-per-view earnings provide a one-way ticket to the top. In 2018 American boxer Floyd Mayweather earned $285 million, almost all of it from his 2017 pay-per-view fight with Conor McGregor. This year, however, the Irishman claims the last laugh outside of a fighting arena, overtaking football icons, basketball legends and an immortal tennis God. McGregor’s knockout punch landed when Proximo Spirits purchased Proper Twelve for $150 million, pushing his overall earnings to $180 million.

Only three other sporting stars achieved similar stats, Spanish football superstar Lionel Messi clocked in a total of $130 million. This was largely due to his contract uncovering a total worth of $674 million—setting a record for a football contract. While Messi’s off-field controversies boiled over, his rival Cristiano Ronaldo also surpassed the $100 million mark alongside NFL quarterback Dak Prescott. McGregor and the other three sporting megastars join an intimate club of five other athletes—Federer, Mayweather, Neymar, Manny Pacquiao and Woods—to have earned more than $100 million in a single year.

LeBron James seemingly missed out on the illustrious $100 million mark, landing just shy at $96.5 million. At the same time, Lewis Hamilton, Tom Brady and Roger Federer all managed to squeeze in amid a pandemic-riddled year throwing their respective sports in disarray.

You Can Now Stay In Lionel Messi’s Spanish Ski Resort
Savva Sourasis: The High-Flying Equity Trader Who Left Chicago To Open A Bar On A Greek Island
Loading Comments...
%d bloggers like this: