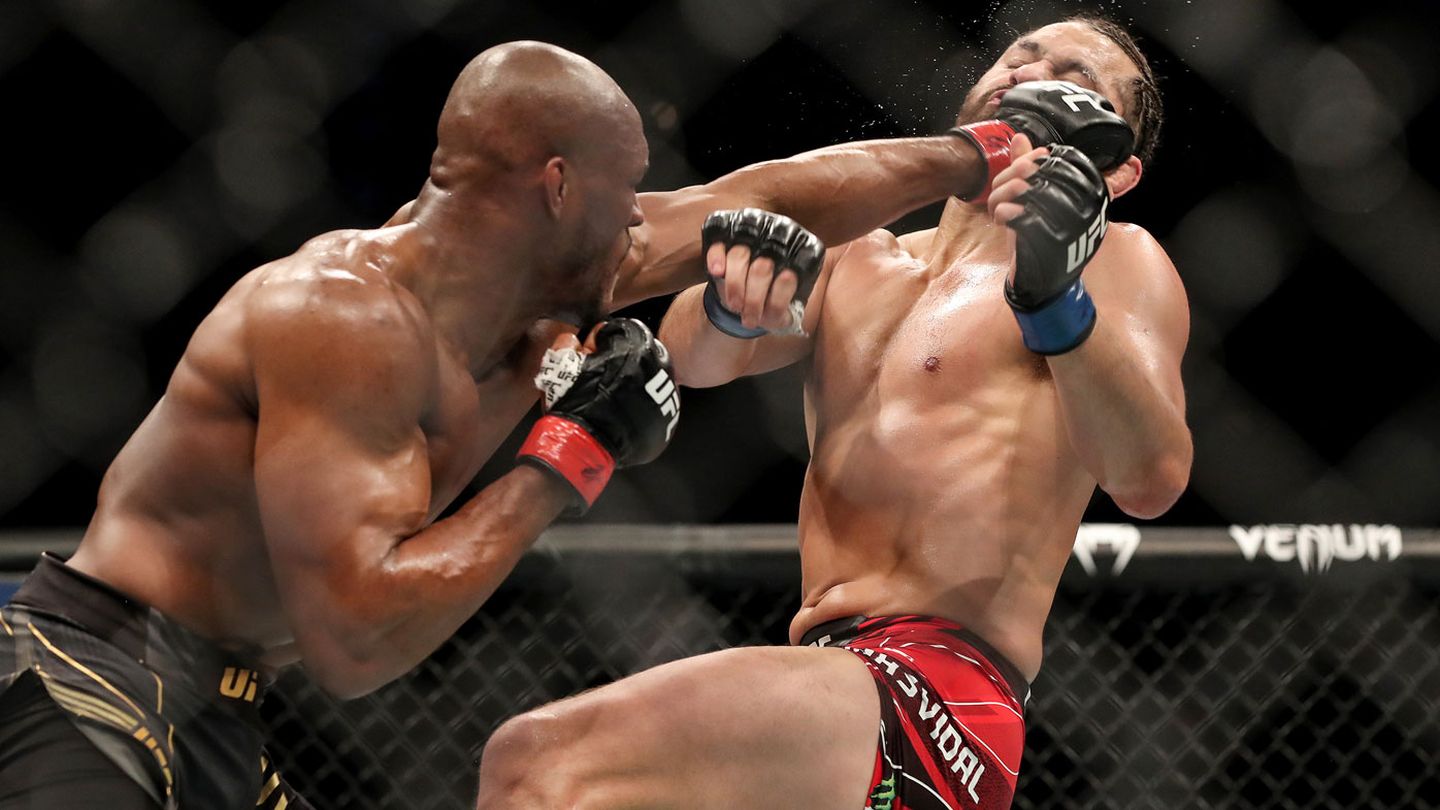 Most UFC main events consist of bloody battles, high stakes, and collateral damage. UFC 261 was no different. In fact, it was one of the most bloody cards we’ve ever witnessed. Broken bones, sleep-worthy knockouts, and emotional scenes dominated the day, and it belonged to Rose Namajunas and Kumaru Usman. UFC 261 shed light on the UFC’s existing stars, why they may not need the likes of Conor , Nate Diaz, and Khabib Nurmagomedov. Now hold on, we aren’t saying they aren’t relevant. However, the UFC is beginning to showcase epic cards without the once household names we were a-custom to watching. These days brutality and physical prowess arrive at the UFC from all angles.

Some backlash or comical relief arrived after the weekend’s bouts, as McGregor took to social media—expressing his interest to ‘slap’ Kumaru Usman for copying his moves. Many would deem the weekend’s result as a career-defining performance from Usman, knocking out one of the baddest mother f****** on the roster is no laughing matter. It would seem Usman is on the way to reaching Jon Jones status by the end of his career, who can question that? The man has tools, and he uses them wisely.

Perhaps we should begin with the broken leg? Watch at your own risk, this isn’t for the faint-hearted. Uriah Hall never laid a hand on Chris Weidman, he didn’t get the chance. Instead, he became the first person to win by knockout without throwing a single punch. The footage is disturbing, and Weidman’s luck or lack thereof was only the beginning of a day full of devastation.

She is the UFC’s sweetheart, but people will be right to remember just how easily she can break someone’s heart. Namajunas delivered a performance to rival some of her best submissions and knockouts. A leg-kick to the head, a master’s finish. It was like something out of a video game. A perfectly-waited kick to the head, balanced and lethal reminded everyone why Namajunas is the best in the world—a champion of champions. Thug’ Rose Namajunas’ stunning first-round knockout win over Zhang Weili for the strawweight title at UFC 261 will mark a significant moment for the roster and the strawweight division. There was some protest surrounding the devastating finish, however, Namajunas, who became the first two-time strawweight UFC champion, said she felt the stoppage was justified.

The knockout to marvel at over the next decade. That is the story of the weekend. Jorge Masvidal’s impressive wins in the UFC created somewhat of an overconfident fighter who received a significant and painful reality check over the weekend. Many would consider Usman to be Masvidal’s version of Khabib Nurmagomedov. Like McGregor, Masvidal was riding his own hype train. It just happened to be unfortunate the train stopped to pick up Kumaru Usman. Masvidal’s trash talk promised quite the opposite of what transpired over the weekend, by the end Masvidal knew where he stood, “He’s got my number, God bless him.”

Kamaru Usman flat-lined Jorge Masvidal at UFC 261, defending his welterweight title with a second-round knockout win, many will consider ‘one of the best knockouts in UFC history. Masvidal went on to further explain why this knockout is one of the more significant knockouts of late,

“First time in my career (I’ve been knocked out) and it’s in front of all my people, my friends and family, so it hurts,”

Francis N’Gannou: The UFC’s Heavyweight Champion’s Story Of Rags to Riches
Where To Now For Conor McGregor?
%d bloggers like this: