Inside The Negotiation Tactic Throwing European Football Into Chaos 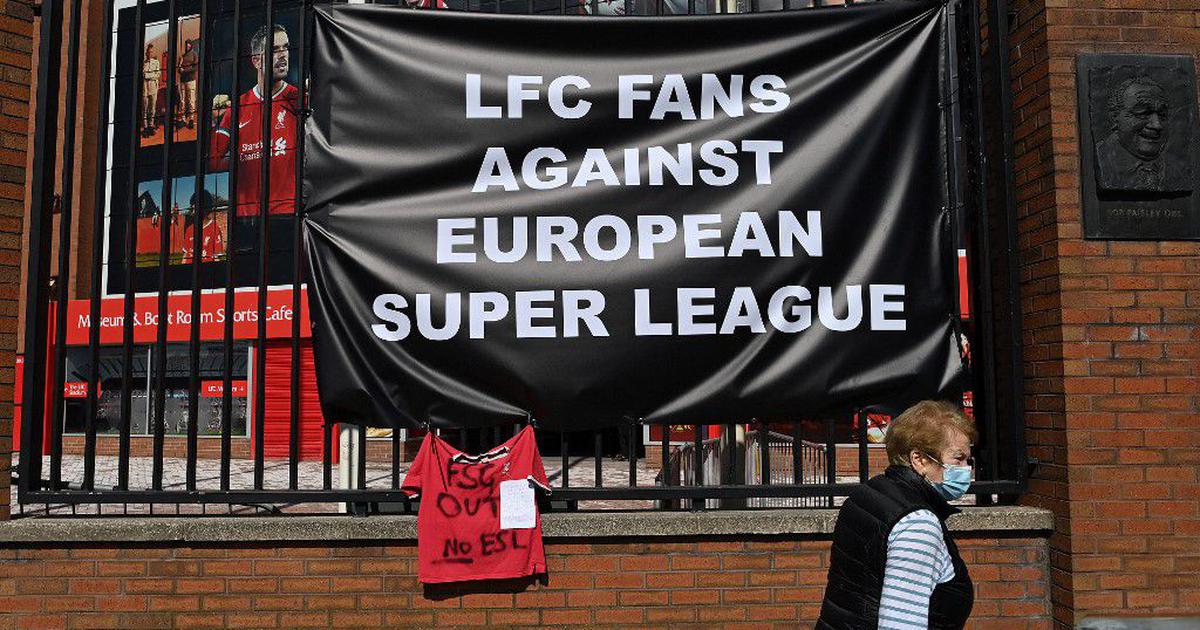 If you are human, live on this planet and don’t mind football, you’d be familiar with the shocking revelation tearing through Europe at this very moment. Twelve of the largest football clubs in the world announced their plans for a new ‘Super League’ separating themselves from FIFA and the UEFA, the governing bodies of European football. The question on everyones lips is, will this actually happen? Or is it a tactic to sit at the table and bite into the enormous pie UEFA and FIFA currently don’t like sharing.

The general idea centres around losing the Champions League to help mitigate the losses clubs experienced as a result of COVID-19. President of Real Madrid, Florentino Perez stated, “The important clubs of Spain, England and Italy have to find a solution to this very bad situation that football is in,” Perez said. “We came to a conclusion that by creating a Super League, instead of playing Champions League midweek, we can alleviate lost revenue.”

Perez went on to further explain the shock move,

“Football needs to evolve, like life does … Soccer needs to adapt to the times we live in. Football is losing interest … Something must be done and the pandemic hastened that. We are all ruined.

“Instead of playing the Champions League as it is, which is losing interest, now we must find something enticing which is to play amongst the big clubs. We are at a critical moment.  Fifteen teams generate value, and five other teams will make the Super League through sporting merit. It is not a closed league. We believe in the merit of teams so that they fight to deserve to play in a competition like this.”

While UEFA has largely passed uncontested for years, they are now threatening legal action against the twelve teams who have instigated this large move. Many are now questioning if the relationship between UEFA and the twelve teams can ever be salvaged, what has been a stronghold in Europe now for many years faces an existential crisis unlike anything they have ever seen. Players all around the world are concerned they will face bans preventing them playing on a world scale.

Perez responded to the player’s fears stating, “The players should remain calm because [not being able to play with national teams] will not happen,” Perez said. “Nobody should threaten anybody. We’ve offered to talk, to negotiate…They won’t kick out Real Madrid, City or anybody. I’m sure of that.”

It would seem this is a strong push to finally wake up UEFA to the many club’s realities post COVID-19. Funds on a world scale have been hit dramatically, and when the well dries up someone has to give, in this case the Champions League may have to re asses the agreements in place with not only the twelve teams partaking in this movement but the league in its entirety.

So which teams are actually involved here?

The move has divided the world, outside of football UK Prime Minister Boris Johnson, condemned the new idea when news broke. Likewise, the Premier League also has protested against the move. The model itself seeks to change the current landscape of the Champions League, which teams must qualify for, the ESL would include the same 15 teams every year, with the remaining five qualifying annually. UEFA has only one card to play which they showed on Sunday when it said, ‘players involved would be banned from all other competitions at domestic, European or world level and could be prevented from representing their national teams’. It would seem the reaction is far from friendly fire, and tends to overshadow Real Madrid’s President’s claims of a positive discussion. It’s fire meats fire, and we aren’t entirely sure anyone wants to put it out at this stage.

While it’s highly unlikely this will eventuate, it’s a bold move by the fellowship made up of twelve teams to access more funds within the system.