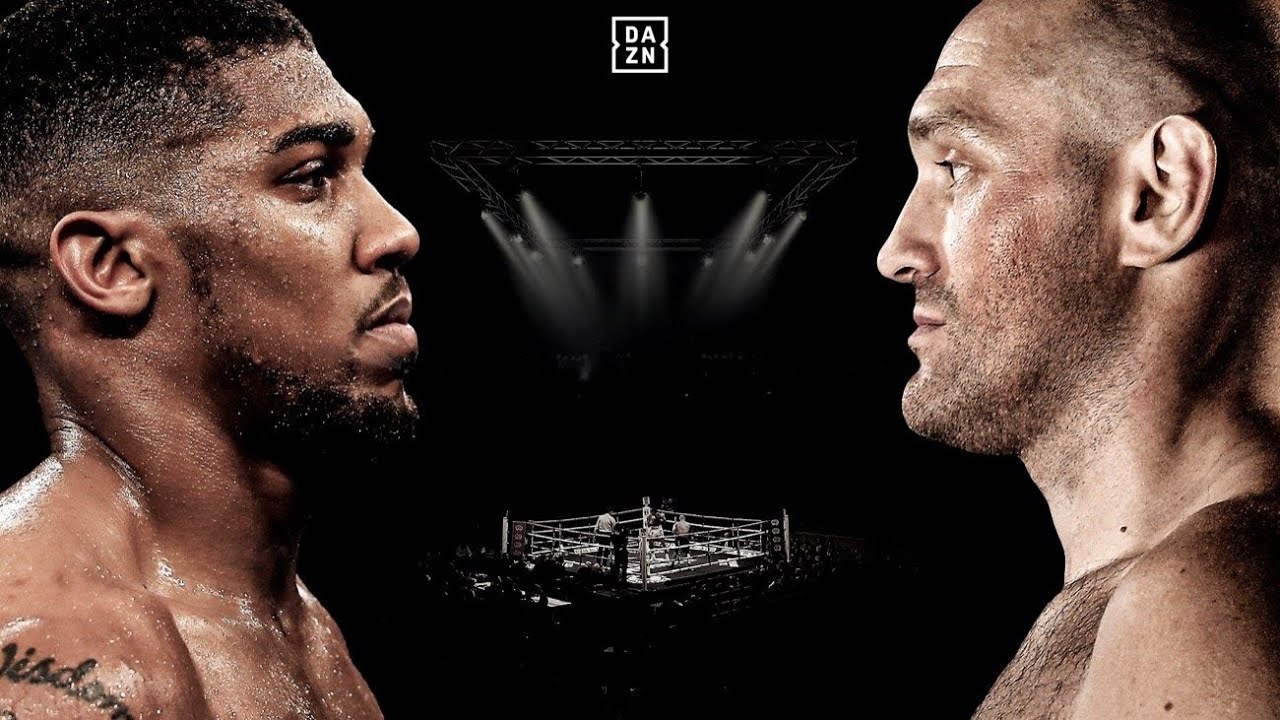 One step closer to unify the heavyweight titles.

It would seem this is a day of celebration for everyone but Deontay Wilder as Anthony Joshua and Tyson Fury finally put pen to paper and agree on a two-fight contract headed for this year. The match-up between the two heavyweight machines is set to break records across multiple mediums as the fight promises to be the best sporting event of 2021. Trouble has been brewing on both sides of the ring. From Anthony Joshua’s perspective this is the fight Fury should have taken before he squared off with Deontay Wilder. For Fury, this is the fight Anthony Joshua has been dodging for years. Both fighters are in brilliant shape, and both fighters have more than money on the line. Fury is one step away from making one of the greatest comebacks in boxing history, a string of mental health and addiction issues almost destroyed the Gypsy King’s hopes of boxing again, and that’s putting it mildly. Tyson Fury has admitted that his dark days almost claimed his life.

“I fought back from thinking about suicide, mental health, depression, anxiety. I wanted more than anything to show the world it can be done. Anything is possible with the right mindset.” Tyson Fury

It would seem Tyson’s comeback has breathed life into the heavyweight division once again. A sleeping giant awoken by legacy, grit and champion status is what awaits Anthony Joshua come June or July of this year. For Anthony Joshua, the road has been built on uncertainty and elite conditioning. Joshua’s loss to Andy Ruiz Jr. cost the heavyweight champ more than his title. Joshua paid for the loss with a fractured legacy. Questions are being asked of Joshua’s ability to contend with Tyson Fury’s stamina, unorthodox fighting style and overall natural talent when it comes to boxing. Many believe while Anthony Joshua’s physique is nothing short of amazing, it may not stack up against Tyson Fury’s bullish power and natural talent.

After Twitter spats back and forth, press stabs, and whispers—the pair have finally agreed and signed on the dotted line. It is reported the contract calls for a 50-50 split in the first fight and 60-40 in the rematch, with the winner taking the larger portion. The plan is for both fights to take place in 2021. The first in June or July and the rematch possibly in December.

“This is the biggest fight in boxing and one of the biggest sporting events in the world,” Hearn said. “It will be a major, major win for a country that wants to showcase itself.” Eddie Hearn

While the deal is signed there has been recent speculation surrounding Fury’s fitness, as Fury expressed frustration with the negotiations he stated he has been drinking up to ’12 pints a day’ Fury told IFL-TV. When asked about Fury’s fitness Eddie Hearn seemed to not buy into the Gypsy King’s remarkable admission stating, “You never really know with Tyson,” Hearn said. “It could be mind games. He could be having a bad day. He could be a little pissed off. Or he could be having a joke.”

When speaking about the hype surrounding the fight Eddie Hearn did not mince his words. “One of the fascinations about this fight will be the buildup because they’re two totally different characters, two totally different personalities. The mind games will be on another level for this fight. Tyson is very good at that. Anthony is excited by that… he’s so pumped, so focused, he hasn’t stopped training since the [Kubrat] Pulev fight [in December]. He’s like a caged lion. The buildup is going to be epic.”

Here’s to 2021 providing one of the greatest showdowns in boxing history.

10 Most Memorable Moments From The Australian Open
Macedonian Marvels Shock The World Defeating Germany In Germany
%d bloggers like this: