UFC 259: The Polish Goliath, Lioness Domination And An Ugly Win 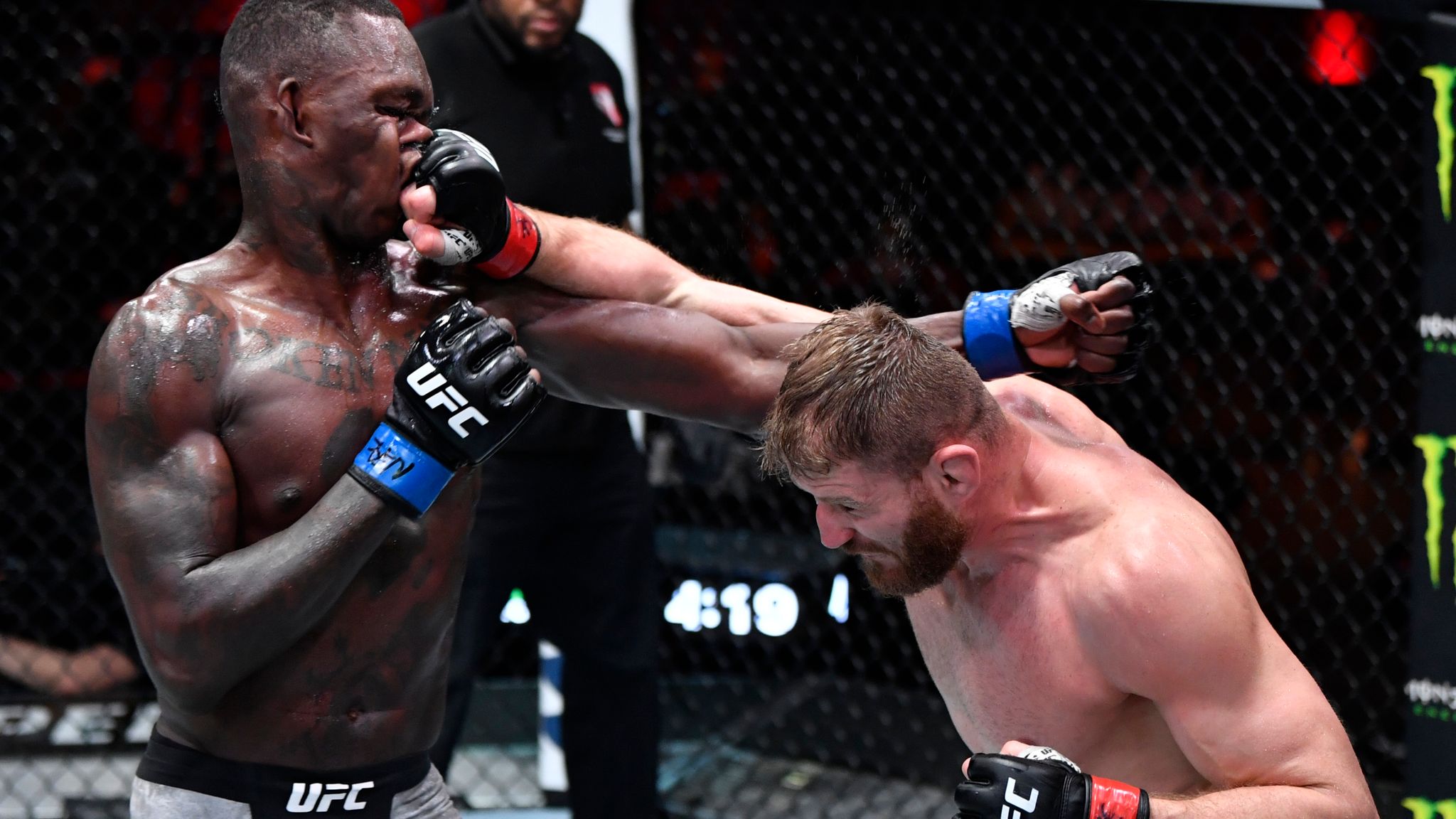 UFC 259 was a stacked card filled with different narratives.

To many, Israel Adesanya is the future of the UFC franchise. To others, UFC 259 may have proved Jon Jones would stop the hype train just as Jan Blachowicz did the past weekend. Leading into the weekend’s fight card conversation revolved around Israel Adesanya’s shocking choice to head into the lightweight heavyweight title bout without putting on any weight and essentially going into the fight physically unchanged. As far as the statistics are concerned, Adesanya fought defensive and distanced from his usual offensive mindset. The question remains, was this a consequence of not putting any weight on for the title bout? Was Adesanya simply not comfortable enough to stand toe-to-toe with Blachowicz due to the weight differential?

The fate of Israel Adesanya was decided the moment he refused to pack on kilos for the fight. While Adesanya did lose the title bout, lasting all five rounds in a new, heavier weight class, it proves he has a fighting chance in the division should he choose to stay. Others now believe a much-considered rival of Adesanya, Jon Jones, would prove to be too much for the ‘Style Bender’ after UFC 259’s exploits. Jones was quick to respond to UFC 259’s outcome.

A tempered Israel Adesanya was humble in defeat and stated, “it is what it is.” The ‘Style Bender’ was quick to address fans jumping off his bandwagon, as Jones acknowledged people were too quick to jump on Adesanya’s bandwagon in the first place. We all know Jones has been bulking and building to return sometime this year, and while no one has confirmed Jones’ return, one can’t help but think the rivalry between the two fights will draw much attention as a future match up for Jones’ return to the octagon.

The judges scored the fight 49-46, 49-45, 49-45 as the Polish champion handed Adesanya the first loss of his mixed martial arts career.

The female division has a problem. No one can defeat the ‘Lioness’ Amanda Nunes. It’s a straightforward, clear and large issue Dana White will need to address very soon. Nunes submitted Australian Megan Anderson in the first round, destroying any debate; she is the greatest female featherweight in the sport’s history. It’s fast become routine, Nunes destroying opponents in every way possible. Between her boxing, firepower and groundwork capability, Nunes has easily become the ‘Khabib’ of the women’s division. Right now, there’s no obvious contender, and Dana White will need to find someone who can stand with the ‘Lioness’ moving forward. Given Nunes has cleared everyone out, it’s hard to see the future for the women’s featherweight division.

On a more sombre note, the first of three title fights on a monster card in Las Vegas was called off in the fourth round after Aljamain Sterling, a downed fighter, ate a knee from Petr Yan. It was clear as day, and no one appreciated the win, not even Sterling who threw the belt to the ground after becoming the first UFC challenger to win a belt via disqualification.

With Two Days To Go Before UFC 257 Here’s What We Know Following Today’s Press Conference
Francis N’Gannou: The UFC’s Heavyweight Champion’s Story Of Rags to Riches
Loading Comments...
%d bloggers like this: