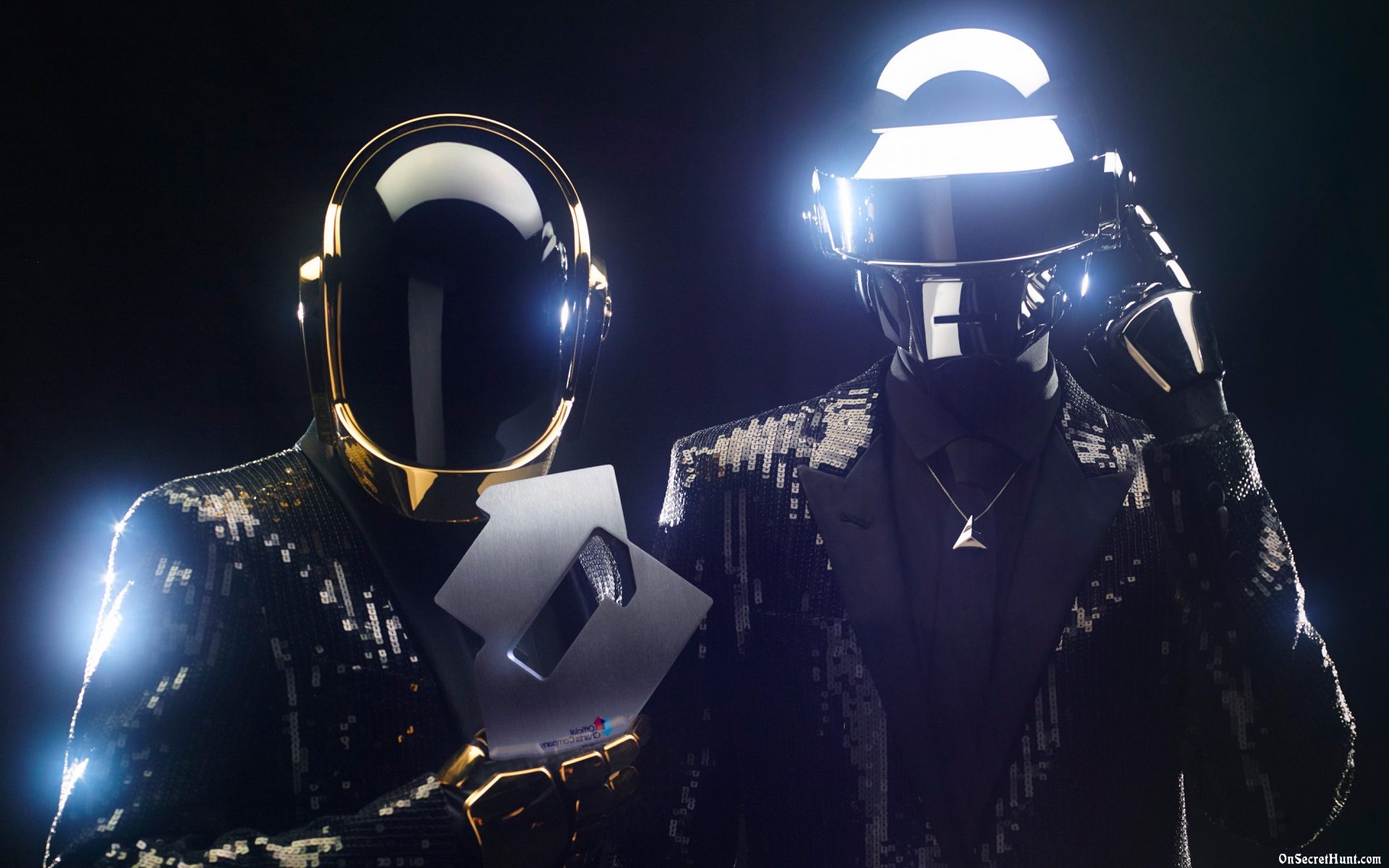 Two robots, plenty of music and a force we will never see again.

28 years ago two young men from the streets of Paris came together to change the course of dance music forever from their bedrooms. There’s a saying now that everything is all said and done. There are two types of people in this world. The people who know the genius of Daft Punk and the people who just don’t know it yet. Either way, two men Guy-Manuel de Homem-Christo and Thomas Bangalter garnered what can only be described as a fairytale story. Every bedroom deejay, every young man and woman who had ever set out to make in the world of deejaying at one point had been touched by the music created by the French duo. The story of Daft Punk is referred to by Parisians as myth and legendarium, Pedro Winter owner and founder of Ed Banger records managed the duo well before they stormed the American market. While the dynamic duo was playing underground parties in the streets of Paris Pedro Winter was preparing them for something much larger.

Their debut album ‘Homework’ was something never seen before.

The name ‘Daft Punk’ came from the duo’s need to be rebels. To be a force going against the pulling tide of society. We saw this when the duo refused to give up their respective identities. Many had pitched handsome amounts of money in the hopes the duo would reveal their faces in public.

It wouldn’t come as a surprise the duo would return with another album. This time it wouldn’t be produced in their bedroom, but a first studio album. ‘One more time’ a tune that will echo through humanity forever cemented the duo’s ability to create musical pieces belonging to dance legendarium. Even today, you can’t walk about your respective dance scene without the night coming to a climax hearing this tune. Well received and dynamic would be the opinions of music critics when describing Discovery. It propelled the Parisian duo onto the mainstream stage, ready for what would eventually be referred to as the ‘best tour experience ever’.

The last Daft Punk experience would arrive years later with their Grammy-award-winning album: Random Access Memories. It was a large step in a different direction for the French duo. Many criticised the album as the duo stepped away from their origins of French electro, and while there were hints of the duo’s trademark vocoder it was largely a collaborative album with a star-studded cast. Niles Rogers the noticeable inclusion on the album alongside long-time friend DJ Falcon provided Daft Punk fans with an album worthy of their last album.