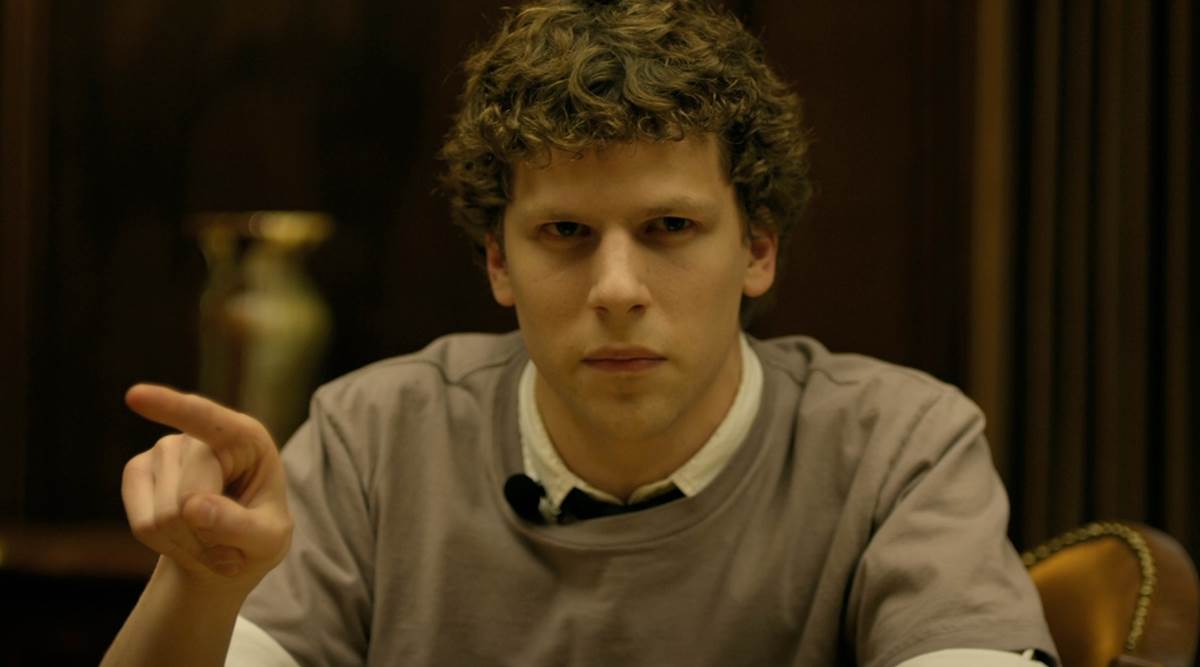 In a stand-off between Facebook and the Australian government, Facebook has now blocked its users from accessing and sharing content under the new proposed media laws, as of yesterday morning. The restriction of content comes after the call for online platforms such as Google and Facebook to fairly remunerate media companies for sharing their content.

Initially, Facebook pages belonging to the Australian government – including some emergency services, had disappeared from the platform too, however, Facebook quickly reinstated them shortly after its ban. Though Facebook’s restrictions came into effect yesterday, the media bargaining laws have been in the works for a while now.

An inquiry made by the ACCC in December 2017 – directed by the Morrison Government, addressed the imbalance of power between digital platforms and news media businesses. The final report – released in 2019, urged online platforms to pay (voluntarily) news outlets for displaying their content.  However, Treasurer Josh Frydenberg said these laws would no longer be “voluntary” in April, last year. Instead, a mandatory code was devised – officially making Australia the first country with a legally binding framework demanding more digital transparency of this kind.

“We want Google and Facebook to continue to provide these services to the Australian community which are so much loved and used by Australians. But we want it to be on our terms.

“We are confident that following this important step in the process we are positioned to achieve an outcome which will ensure significant long-term benefits to our news organisation,” he said in July last year.

Minister of Communications Paul Fletcher said the negotiations between online platforms and publishers were in Australia’s “best interest”.

“In doing this what we’re wanting to do is promote competition, to enhance consumer protection, and to support a sustainable Australian media landscape,” he said.

“The business model of the digital platforms is to aggregate content not to produce their own content.”.

And though tech giants from Google have struck deals with multiple Australian news organisations including, Seven West Media and Nine News Entertainment, Facebook has instead elected not to comply with the new code, banning Australian publishers from its platform entirely.

A win for public interest journalism

With Australian media outlets already struggling before the coronavirus, could the new media bargaining laws be the last attempt in saving journalism in the social media age?

The ubiquity of Google and Facebook has always secured their place of privilege. With these tech companies acting as a gateway for Australian consumers reaching the news, in many ways, they are partners for Australian businesses, many of which are news publications.

But without advertising and content revenue, many print/online news media companies struggle to keep their business afloat. While many newspapers enforce subscription rates, it’s not enough for businesses to survive.

And with forced budget cuts slashing newspapers amid the pandemic, it’s only exacerbated the steady decline in journalism, prompting publishers across the country begging the government to step in and facilitate the balance of powers.

Well, the new media bargaining code aims to do just that.

Mr Frydenberg called the new legislation a “historic moment” in the fight to protect journalism.

“This will help sustain public interest journalism in this country for years to come and it is leading the world in a critical microeconomic reform,” he said.

Mr Frydenberg confirmed he had spoken to Facebook CEO Mark Zuckerberg, and the two had a “constructive discussion”, Thursday morning.

“He raised a few remaining issues with the government’s news media bargaining code, and we agreed to continue our conversation to try to find a pathway forward,” he wrote on Twitter.

However, Facebook said they had to make a “stark choice” after being unable to find “solutions” under the new proposed laws, they wrote in a blog post. Facebook also expressed the new mandatory code meant the Australian government “fundamentally” misunderstood the relationship between their online platform and its relationship with publishers. As a result, the company is now being penalised for content “it didn’t ask for.”

But Facebook has come under fire over their latest decision prohibiting Australian users from accessing news from their feed.

“Facebook is severely restricting the flow of information to Australians.”

“This is an alarming and dangerous turn of events. Cutting off access to vital information to an entire country in the dead of the night is unconscionable,” she wrote.

The head of the UK Parliament’s digital and media also slammed Facebook and said they should be “ashamed” of their behaviour.

Chair of the Digital, Culture, Media and Sport Committee Julian Knight said Australia is serving as an example to other countries looking to create legislation protecting news media outlets.

“I think it’s crass, and it’s bullying, and I think Facebook should be ashamed of their behaviour,” Mr Knight told the ABC.

“It’s turned the clock back several years in terms of relationships around the globe, and social media platforms.”

Mr Frydenberg insisted he and Mr Zuckerberg will be having regular conversations about the new laws, but enforced the Australian government would remain firm on the code.

“We talked through their remaining issues and agreed our respective teams would work through them immediately,” he said.

“We’ll talk again over the weekend.

“I reiterated Australia remains committed to implementing the code.”

And while discussions will be on-going between both parties, it remains to be seen if Facebook will jump on-board with the new regulations or continue to leave its Australian users out in the cold.