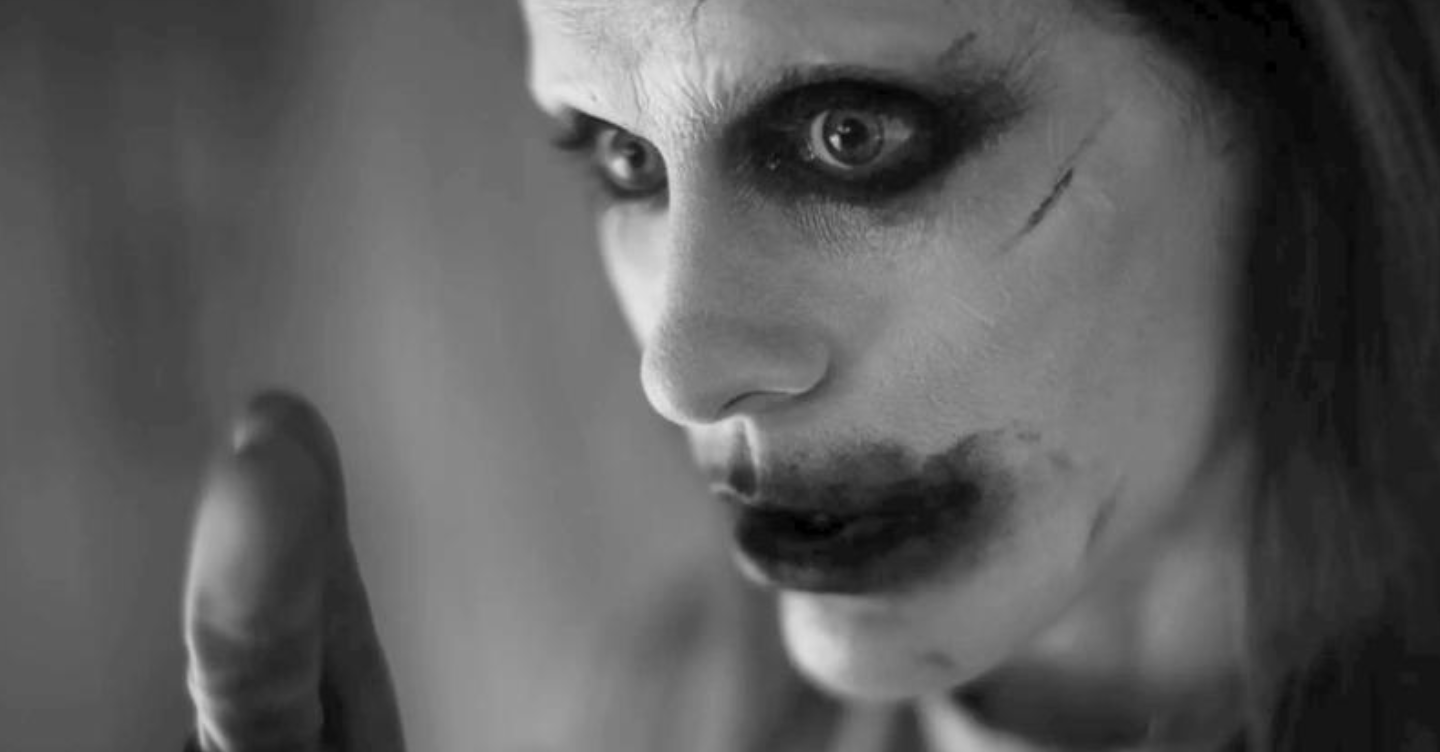 The demand for Zack Snyder’s “Justice League” has finally come to fruition after four years of DC Comics fans campaigning for its release. Warner Bros. has just dropped the trailer of the highly-anticipated film – which will be broken into four-hour episodes on HBO Max, come March 18. How will it be different you ask? The new four-part series will feature hours’ worth of unseen footage from the theatrical release – including up to 75% of fresh content.

Snyder was initially supposed to direct the original film, but after the sudden death of his daughter Autumn, he was forced to depart from the project, which led Joss Whedon to step in. However, Whedon’s vision included an extensive amount of reshoots and rewrites, making the final product vastly different from Snyder’s initial idea for the movie. Due to the excess reshoots, the budget ballooned to a reported $300 million, yet only earned $657 million at the box office.

The film was met with lukewarm reviews, with one reviewer from The Washington Post noting, “… Justice League feels nearly identical to so many of the superhero movies that have come before, or that it features some of the ugliest, most pointless special effects I’ve seen at the movies in a long time.”

Whedon was not only accused of rearing away from the film’s original vision, but he was also criticised by actor Ray Fisher – who played Cyborg in the film, as being “abusive”. In a statement he wrote on Twitter, Fisher recalls the frequent tirades of Whedon were verbal, physical and at times sexual in nature.

“On-set treatment of the cast and crew of Justice League was gross, abusive, unprofessional, and completely unacceptable.”

And while Warner Media is yet to find any evidence of abuse, Fisher responded to the investigation, applauding the company for its “massive” step forward on Twitter, last year in August.

“I believe this investigation will show that Geoff Johns, Joss Whedon, Jon Berg (and others) grossly abused their power during the uncertainty of AT&T’s merger with Time Warner. Thank you @WarnerMedia and @ATT for making strides to ensure a safe workplace for all.”

Fisher also accused Whedon of diminishing the parts of several characters of colour in the film, including his character – Cyborg, Kiersey Clemons’ Iris West and Zheng Kai’s Ryan Choi. Cyborg’s role, who Snyder deemed as the “the heart of movie”, was significantly reduced from the final version. Fisher insists these cuts were intentional and racist, while Whedon and the film’s producers, Geoff Johns and Jon Berg enabled a “toxic” and “manipulative” work environment.

In Snyder’s latest version, however, it looks as though Cyborg will be the biggest beneficiary from the film’s reimagining, as the new trailer teases a look into Cyborg’s past, before his transformation.

The trailer also promises an appearance by The Clown Prince of Crime himself – the Joker. In what seems to be a possible alliance struck between the villain and superheroes, Jared Leto’s Joker is seen, dressed in police gear with a bulletproof jacket, whispering the infamous line, ‘We live in a society”.

Despite the Joker never saying the phrase on-screen, it has circulated the internet for years with joker-related memes. One of the earliest references is in the episode “The Chinese Restaurant” from “Seinfeld”, where George Costanza yells, “You know, we’re living in a society?”, As part of a rant reacting to someone cutting in-front to use a payphone.

The new cut of “Justice League” also marks Leto’s first appearance as the Joker since Suicide Squad in 2016. Snyder felt it was necessary to include the dynamic between the Joker and Ben Affleck’s Batman, as the two haven’t interacted on screen yet.

“The cool thing about the scene is that its Joker talking directly to Batman about Batman,” Snyder told Vanity Fair.

“It’s Joker analysing Batman about who he is and what he is. That’s the thing I also felt like fans deserved from the DC Universe. That is to say, the Jared Leto Joker and the Ben Affleck Batman, they never really got together. It seemed uncool to me that we would make it all the way through this incarnation of Batman and Joker without seeing them come together.”

Here’s hoping the latest cut of the film has many more Easter eggs to come, in the meantime be sure to check out the new trailer now!