Here Are The 10 Wealthiest Australians In 2020 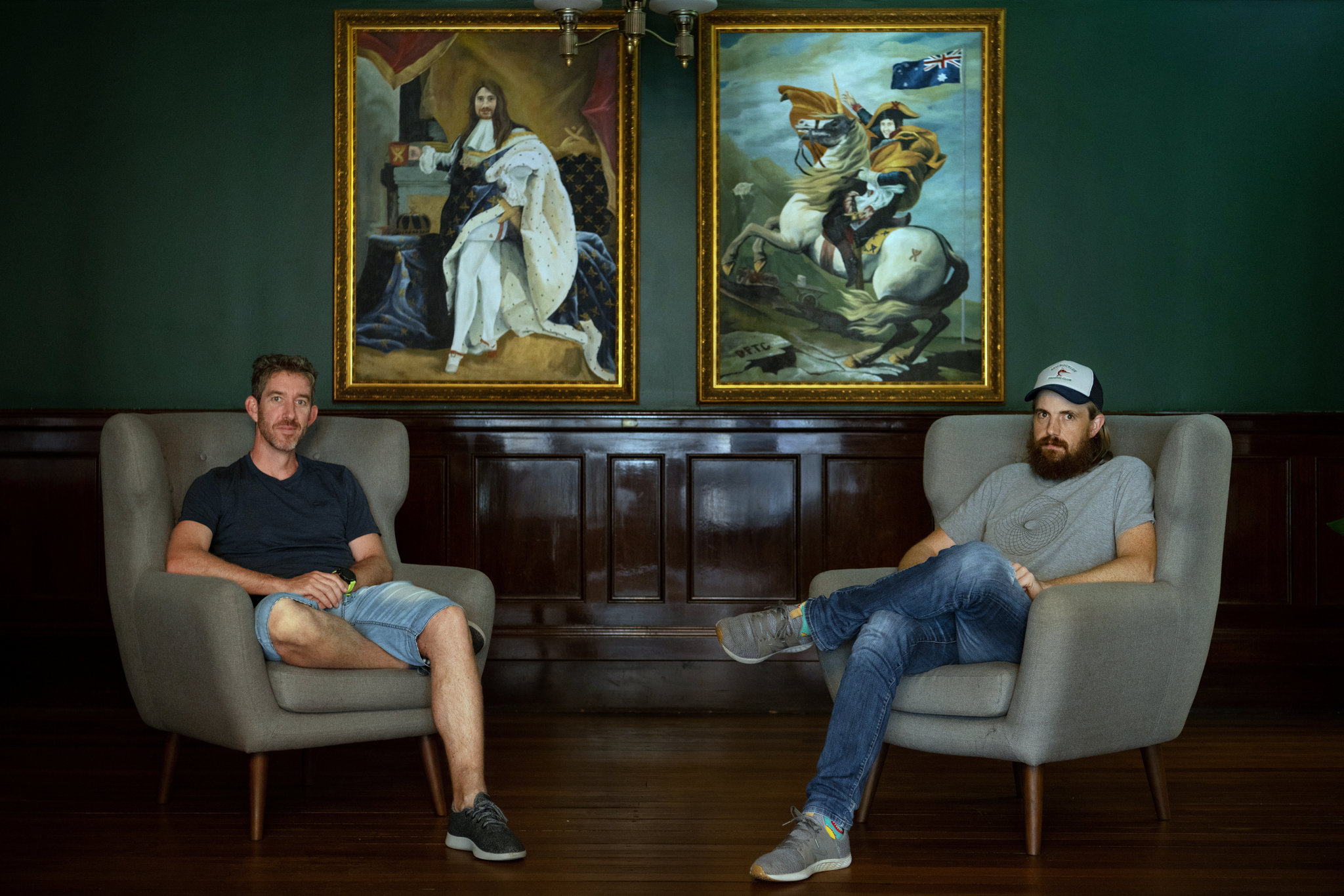 Despite being a turbulent year for many, some still managed to thrive amidst the global pandemic and this year’s AFR Rich List reveals just that. Though there are familiar names listed (cough cough Gina Rinehart) and a clear trend of the booming mining industry, there’s also the hopeful emergence of youthful tech moguls advocating for sustainability. Check out the list below and see the country’s top 10 richest citizens estimated by their net worth.

The lengthy family court proceedings haven’t seemed to slow Ms Rinehart down as she tops this year’s list. Thanks to the surging price of red metal and high demand for iron ore, Rinehart’s accumulated a staggering $29 billion fortune and a 109% increase since last year.

This one-time amateur boxer was also one of this year’s biggest beneficiaries of skyrocketing prices in iron-ore. Sitting high up on the list is Andrew Forrest, with a net worth of $23 billion (an increase of 15 billion-plus since 2019).

Andrew “Twiggy” Forest is old hatch when it comes to the mining industry as he launched his first company Anaconda Nickel (now Minara Resources) in 1994. Nine years later, he founded Fortescue Metals Group – the fourth biggest iron-ore producer in the world, right after BHP, Rio Tinto and Vale.

Pratt is the executive chairman of Australia’s biggest private company, Visy Asia-Pacific, a packaging, paper and recycling company – so, it’s no surprise he made it here. Pratt belongs to a long lineage of business tycoons, as Visy was founded by his grandfather in 1948 and expanded by his late father Richard – a former president of the Carlton Football Club. After assuming the role of Chairman, Pratt directed a huge expansion into the Asia packaging market and established Visy as a key player in food security for the region.

Despite, Mau’s success, most people have never heard of this billionaire due to his extremely private life. Coming from humble beginnings, Mau was the eldest of eight children and grew up in poverty on the southeast coast of mainland China. After graduating from high school, he worked as a “barefoot doctor”- where health care providers were given basic medical training and sent to work in rural villages. In the 1990s Mau and his family picked up and moved to Darwin, where he received his MBA and began investing in Australian real estate. Today, he is one of the richest property tycoons as he chairs Shimao Property Holdings, a Hong Kong-listed real estate developer with projects in more than 80 Chinese cities.

One of the younger billionaires to make this year’s list. Not only does the AFR rich list show the upswing of young tech wealth (see #6 on the list) but the demand for a clean energy transition from investors. Enter Cannon-Brookes, the prolific tweeter, advocating the reduction of fossil fuels, in favour of renewable energy sources. Cannon-Brookes co-founded the software firm Atlassian with fellow New South Wales University graduate, Scott Farquhar. Farquhar floated the idea of launching a tech company with Cannon-Brookes after admitting on ABC’s “Home Delivery”, “We didn’t want to get a real job. “One where we’d have to wear a suit.”

Scott Farquhar only just misses out on the number five ranking to his Atlassian right-hand man.

Farquhar is another youthful to have made it on the list. This self-made billionaire acquired his wealth from humble origins, as the Sydney-born tech mogul recalls how he once didn’t even have a computer. He told Business Insider,  “I remember one night crying myself to sleep asking for a computer from my dad.” He recalled and three months later his father bought him a second-hand computer.

The resilient Sydney property market is mostly responsible for this billionaire’s fortune. Known as “High-rise Harry”, Harry Triguoff is the founder and managing director of Meriton – Australia’s largest apartment developer and biggest residential home builder. Triguboff is a true entrepreneur as he was one of the country’s first developers to see the potential of apartment living and buckled the trend of single-family homes.

The former member of the Australian Parliament officially joins billionaire status with the likes of fellow mining tycoons Gina Rinehart and Andrew Forrest. Thanks to a court-ordered a flow of iron-ore royalties to his company -Mineralogy, Palmer has made it to this year’s AFR rich list, for the first time as a billionaire. Not since Robert Downey Jr. or Mickey Rourke, have we seen a stronger resurgence.

The former long-time chairman of Westfield corporation has made it to number nine on this year’s life. In 2018, Lowy sold his corporation to a Franco-Dutch group in a $16 billion deal that was Australia’s largest takeover. Outside of launching one of the world’s largest mall businesses, Lowy founded the Lowry Institute in 2003 – an independent, nonpartisan international policy “think tank”, providing high-quality research on global international trends shaping the world. Currently, Lowy’s main business is running his family investment house – Lowy Family Group, with offices in Sydney, New York and Los Angeles.

And at the end of the list, we come to media and mining magnate Kerry Stokes, who embodies the jack of all trades billionaire mind-set. Stokes has a combination of diverse business investments in electronic and print media, mining, property and construction equipment. Most notably, he’s the Chairman of Seven Group Holdings – which owns Caterpillar mining equipment franchisee Westrac and is the biggest shareholder Seven West Media.