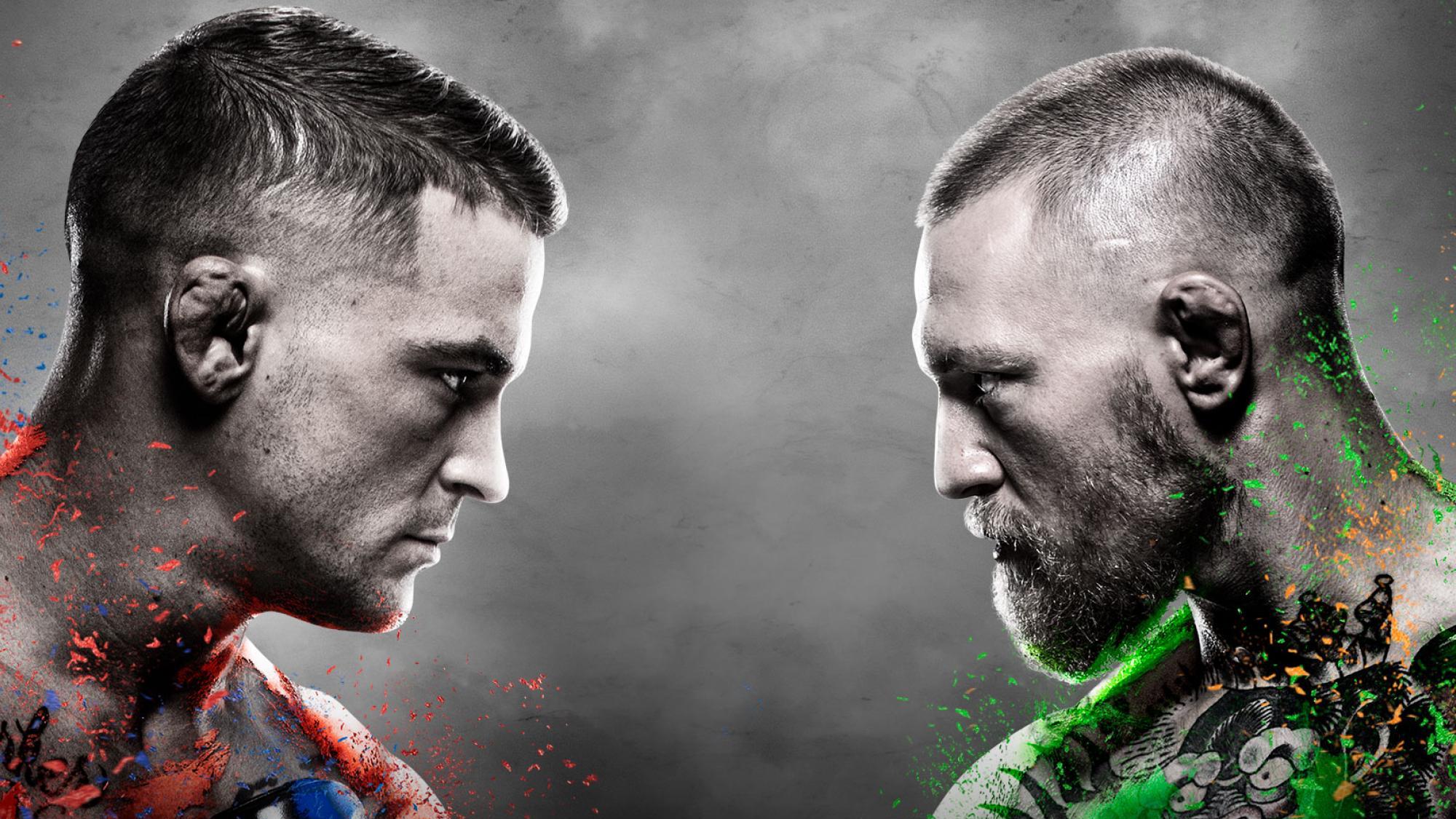 Gone are the days when Mystic Mac would demolish his opponents well before the opening round in the octagon. In 2021 a very humble focused and ‘no trash-talk’ McGregor is ready to put on a ‘masterpiece’ this Sunday on Fight Island against Dustin Poirier. Questions flurried, journalists tried to stoke a Conor fire, yet to no avail did they succeed. Conor looked very much like his Donald Cerrone McGregor, very calm and confident in his ability. Perhaps it has something to do with Khabib? A question asked of the ‘Notorious One’ focused on Khabib and the Irishman’s relationship. The UFC and hotel staff were concerned an altercation may have taken shape as Conor and Khabib missed each other in the lobby by mere seconds. Conor simply explained ‘this isn’t 2018 it’s 2021’ he then went on explaining, if the two meet again, and he agrees to fight Conor, there’s no issue.

Lagos Portugal may become a sub-plot in due course for MMA fans. Conor embarked on a very isolated and focused training camp in Portugal, which may explain the Irishman’s sharp eye and keen focus. There’s no mistaking this week’s stakes for both fighters. For Conor, this is the road back to Khabib. For Dustin, it’s all about redemption. Since the last time Dustin faced Conor, he was ‘quick work’ knocked out in the first round, as Conor had predicted.

Many questions around UFC 257 aimed at Conor were all about his physical presence, his ability to last longer having put on significant weight. Conor seemed to be calm and collected when faced with the prospect of ‘gassing out’. The Irishman believes he is in the best shape of his career, there’s no mistaking he looks the part. It is also important to note Conor doesn’t believe the fight will last much longer than the last time they met. However, in the event that it does, he welcomes more time in the octagon as his last fight lasted little over a minute.

Many believe Dustin Poirier is a ‘much-improved fighter’ as Joe Rogan announced in the hype video. Many believe Dustin’s ability and skill has changed since he was put down by McGregor, leading some to believe this isn’t as one-sided as it seems. The co-main event is headlined by Michael Chandler, a debut fighter for the MMA fighting against New Zealand’s Dan ‘the hangman’ Hooker. The panel was quick to outline every fighter is a father, and every fighter has much to prove in two days.

Here’s what we know about UFC 257 in two days after the press conference.

Don’t stream the fight (Dana will find you)

McGregor is looking to close this out in spectacular fashion, within the first round.

Dustin will look to take Conor to decision

Conor is building to fight Khabib, however Max Holloway may be on the cards

Conor is comfortable at this weight class and he has no question marks around his 155 pound frame.

Conor is open to a long bout against Dustin.

McGregor round one KO

Conor McGregor Will Return For UFC 257 Against Dustin Poirier
UFC 259: The Polish Goliath, Lioness Domination And An Ugly Win
%d bloggers like this: