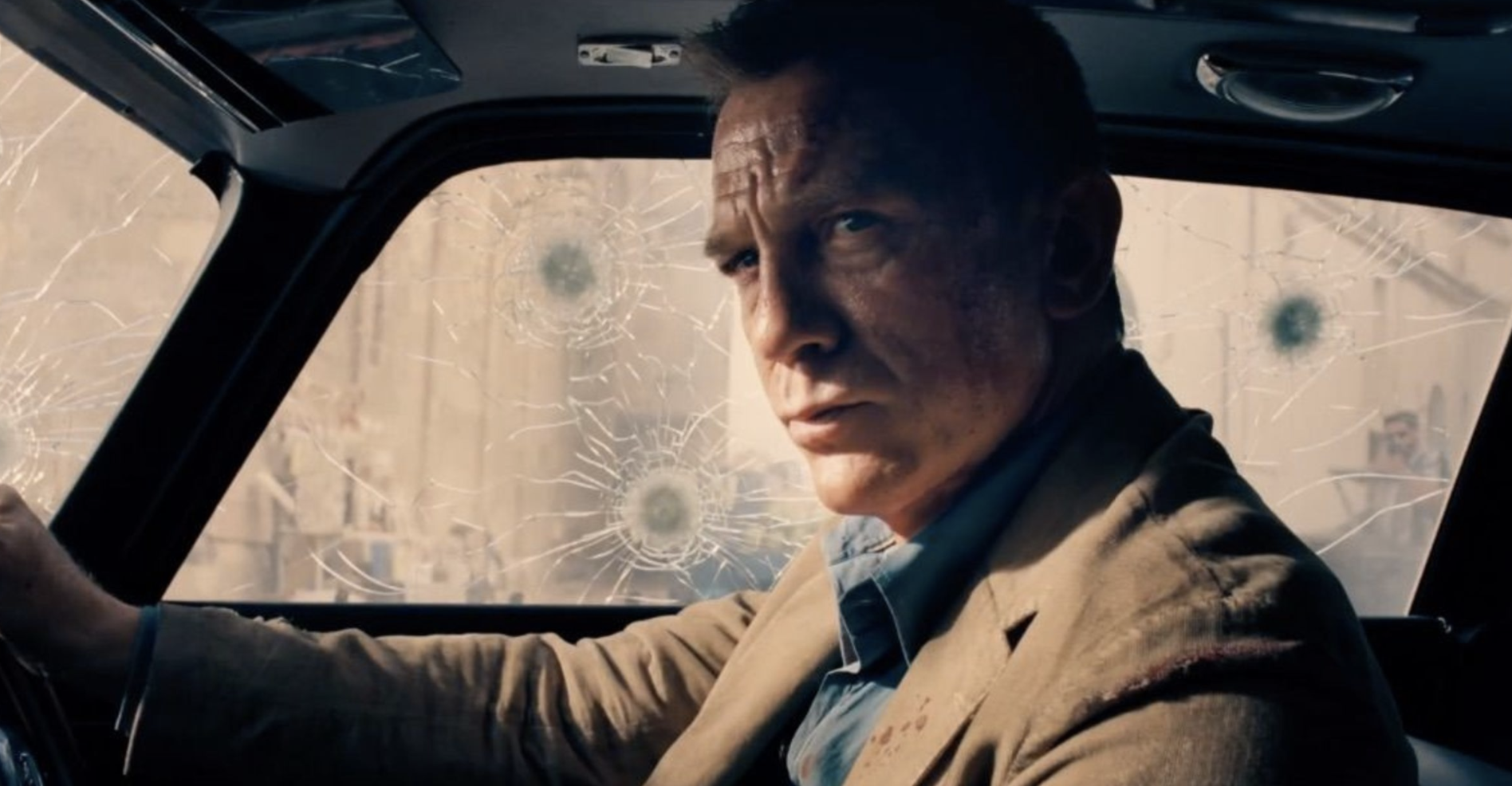 There are too many blockbuster film releases being delayed with no end in sight. James Bond 007: No Time to Die, Christopher Nolan’s Tenet was delayed and failed to hit cinemas all around the world, and Wonder Woman 1984 which is also struggling at the box office after numerous delays. We need awe-inspiring fictional heroes such as Wonder Woman and James Bond like never before. How do we make films work again?

There’s a plethora of film releases delayed, productions postponed and we wonder if it’s time big studio heads pulled together to find a way forward as the future is all but guaranteed.

2020 could be marked as a year of tragedy and drastic change. Across the globe, countries suffered and continue to suffer at the hands of a pandemic echoing similar tragedy of that to war and famine. To that end, many industries are struggling to find any ground, let alone middle ground as a new world order forces businesses to either sink or swim.

The film and cinema industry is one example of an industry struggling and bereft of any new ideas. The State of Victoria, came out of a seven month lockdown, however recent box office numbers are implying the cinema is not an option for the foreseeable future. Let’s be honest, a trip to the cinema is a luxury—lining up and purchasing tickets, figuring out what you’ll eat during the film, be it a choc top, popcorn or both—they are luxuries of a simpler time, one that is fast becoming a distant memory to most around the world. While many countries around the world may be experiencing a high number of active cases, second waves and too many probabilities stand in the way of movie enthusiasts returning to theatres.

The question we ask is, why aren’t film studios and executives releasing their blockbuster films on digital platforms? Sure, ticket sales may be a direct way of profiting from a picture at the box office, but there are billions of people staying home, re-watching old movies for the sake of it. If billions of people are staying home and purchasing films on Apple TV or other digital services, why not release a film using this strategy? We thought we would go all ‘Sherlock Holmes’ on this situation and evaluate what options are possible and which aren’t.

April saw Netflix add fifteen million new users to the streaming service, bringing their total to one hundred and ninety-two million paying subscribers worldwide. Of these, seventy-two million are from the United States. So why on earth wouldn’t studios release their films to the masses? Well, here’s the answer—Netflix charges audiences a flat subscription fee of fifteen dollars, meaning a subscriber can watch as many television shows as they like, or films without paying for them each time. This means studios like Warner Brothers, for instance, would only make money on subscription fees, not the movie itself. The Netflix model doesn’t support a ticket-like transaction; therefore, it’s highly unlikely and unrealistic that Netflix would share their subscription fees with every studio releasing a film on the platform’s streaming service. Verdict—no go.

While we investigated this problematic scenario, we found films with a low-to mid-tier budget made it straight to digital release, as they never forecasted a mass gain at the box office. Family films and animated films are another genre in demand at home and have a longer shelf life than most other genres. The second instalment of Trolls is a great example of this. The picture starring Justin Timberlake was only released in 2021 in Australia, but had already been released straight to digital in the States back in 2020.

Shawn Robins, the Chief Analyst at BoxOffice.com, stated, “Take Trolls World Tour, for example. The film has an estimated budget of $90 million to $110 million. The first “Trolls” film had $344 million in global ticket sales — around $150 million of which was garnered domestically — and, typically, animated sequels do not do as well as the first film. Obviously, there are exceptions: Frozen II made more than Frozen.”

Trolls World Tour at-home release broke records. It did roughly ten times the business of NBCUniversal’s next biggest opening day digital release, reportedly generating one hundred million—setting an example for anyone else contemplating the same. “The results for Trolls World Tour have exceeded our expectations and demonstrated the viability of PVOD,” said Jeff Shell, the Chief Executive of NBCUniversal.

No cinema no award

The Academy Awards is another issue studios are mindful about. According to the Academy’s award criteria, it requires a film be released in a commercial theatre in Los Angeles County for at least seven days and be shown three times a day in order to be eligible for a nomination. So if a studio does choose to go straight to digital, they can kiss their award’s speech goodbye.

It’s another sign the Academy needs to adapt to the current world climate.

Apple TV, unlike Netflix, is an on-demand model that may work for studios. It requires a customer either rent or purchase a film title to view it. Unlike the Netflix model, Apple TV may prove profitable for studios all around the world. Trolls World Tour is an example of an on-demand digital success. Films like Disney’s Mulan, Black Widow and the Eternals are all examples of major blockbuster films that would benefit from this model. It seems the result will undoubtedly become a question of whether or not studios are willing to cut their losses as an on-demand pricing model still requires a profit-sharing strategy with Apple.