DR. DRE SENDS MESSAGE TO FANS SOON AFTER BEING IN INTENSIVE CARE AFTER SUFFERING A BRAIN ANEURYSM 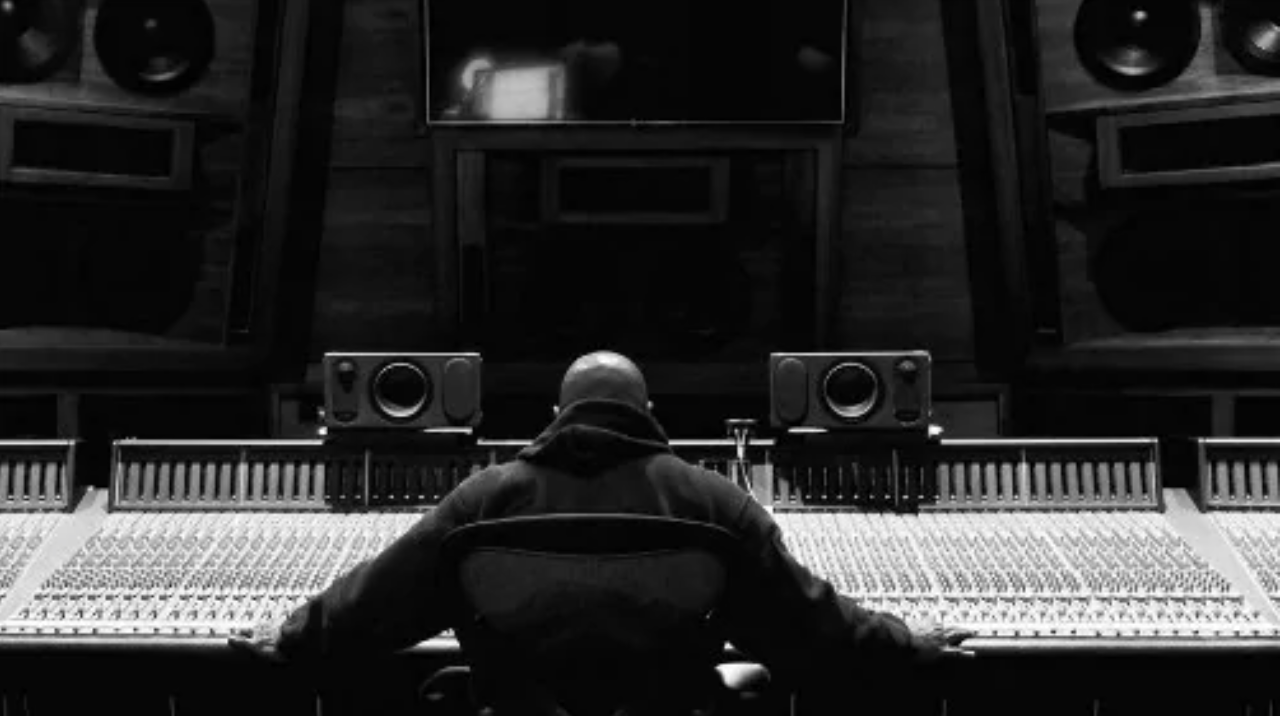 Just about any song you love has come from Dr. Dre’s musical genius. The 90s hip hop icon and businessman was rushed to hospital after he had reportedly suffered a brain aneurysm. Beats By Dre has helped the 55-year-old from Compton capitalize on being one of the most successful music entrepreneurs of the last decade. Soon after being purchased by Apple, the ‘Beats’ brand spread like wildfire all over the world. Not only was Dre’s music now global, but you could listen to his famous beats with his own ‘Beats’ brand.

Dr. Dre took to Twitter to announce he is well-looked after and recovering in hospital. We wish Dr. Dre, the don, a speedy recovery.

Here’s What You Should Eat To Get The Most Out Of Your Workout
Here Are Sergio Ramos’ Workout Tips To Help You Burn Calories In The Gym
Loading Comments...
%d bloggers like this: