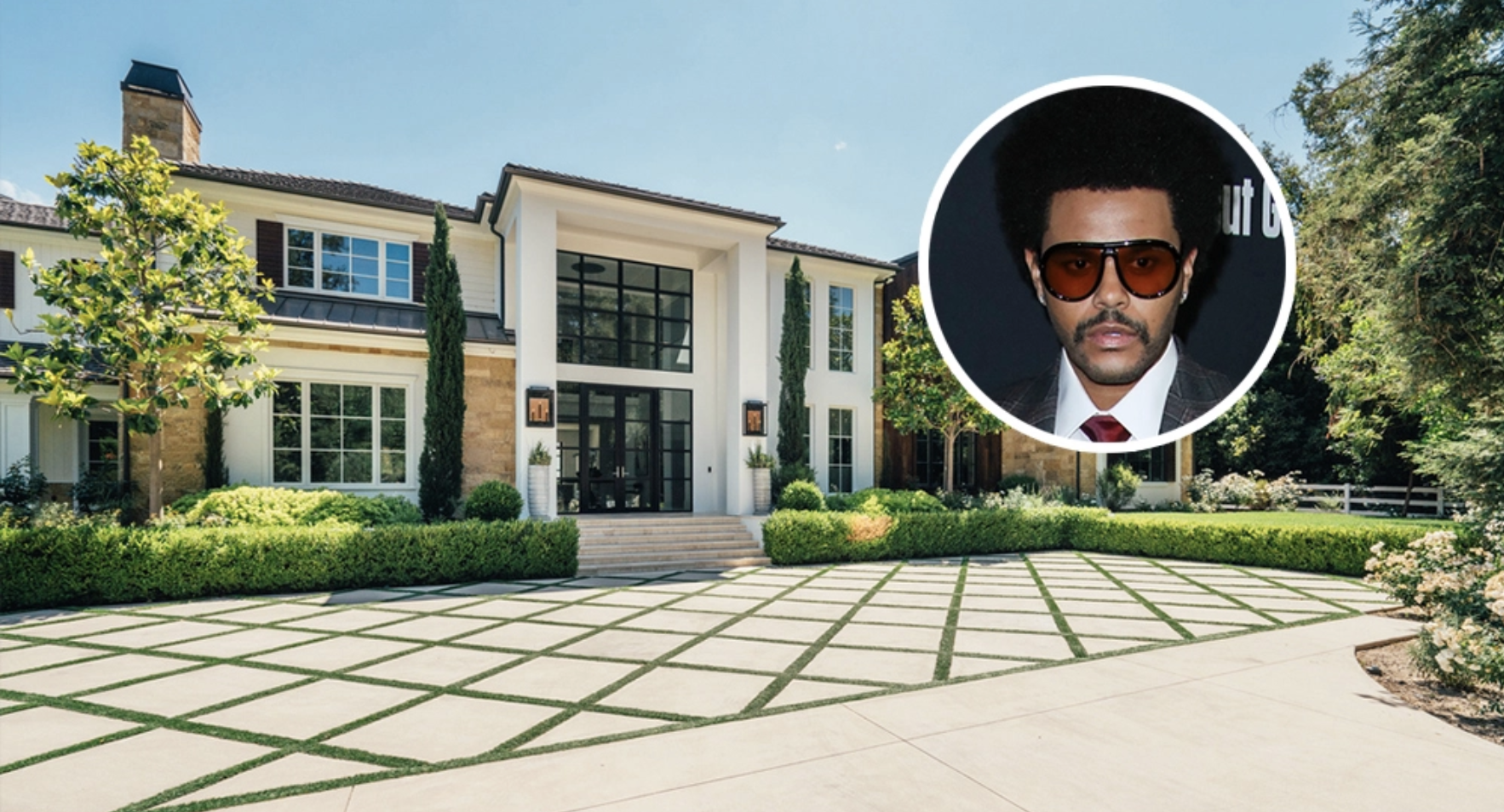 If you’re familiar with the Abel Tesfaye, otherwise known to many as the Weeknd, you’ll understand the pop-star’s music has cemented himself as one of the greatest artists of the new generation.

Abel is known for his vast array of pop and RNB, he’s music is melodically pleasing, yet he’s able to channel his inner Michael Jackson and Drake if he has to. Majority of the Weeknd’s albums explore themes of heartbreak, living in sin and the good life.

Now, fans of the superstar have been treated to a sneak peak of the star’s LA mansion, which has been put on the market after a mere eight months of owning the property.

The home features a basketball court, walk-in wine cellar and of course, an impressive pool. The property sits on three acres, and boasts nine bedrooms and eleven bathrooms. Would it be the Weekend’s house if it didn’t have a guest house? Probably not, the guest house features two bedrooms, for those special guests lucky enough to spend the night at Abel’s place.

A private movie theatre, musical lounge and gym, grace the LA pad’s list of illustrious features, finished with high ceilings and tons of natural light. If that isn’t cool enough, Abel’s garage is something right out of the film, Tron Legacy, or his music video for Star Boy.

Here Are The 10 Most Powerful Luxury Brands In The World For 2020
Original Ballers Podcast With Steven Smith: Creative Director Of Yeezy
Loading Comments...
%d bloggers like this: