Here’s Everything We Know About The Upcoming Mike Tyson Biopic 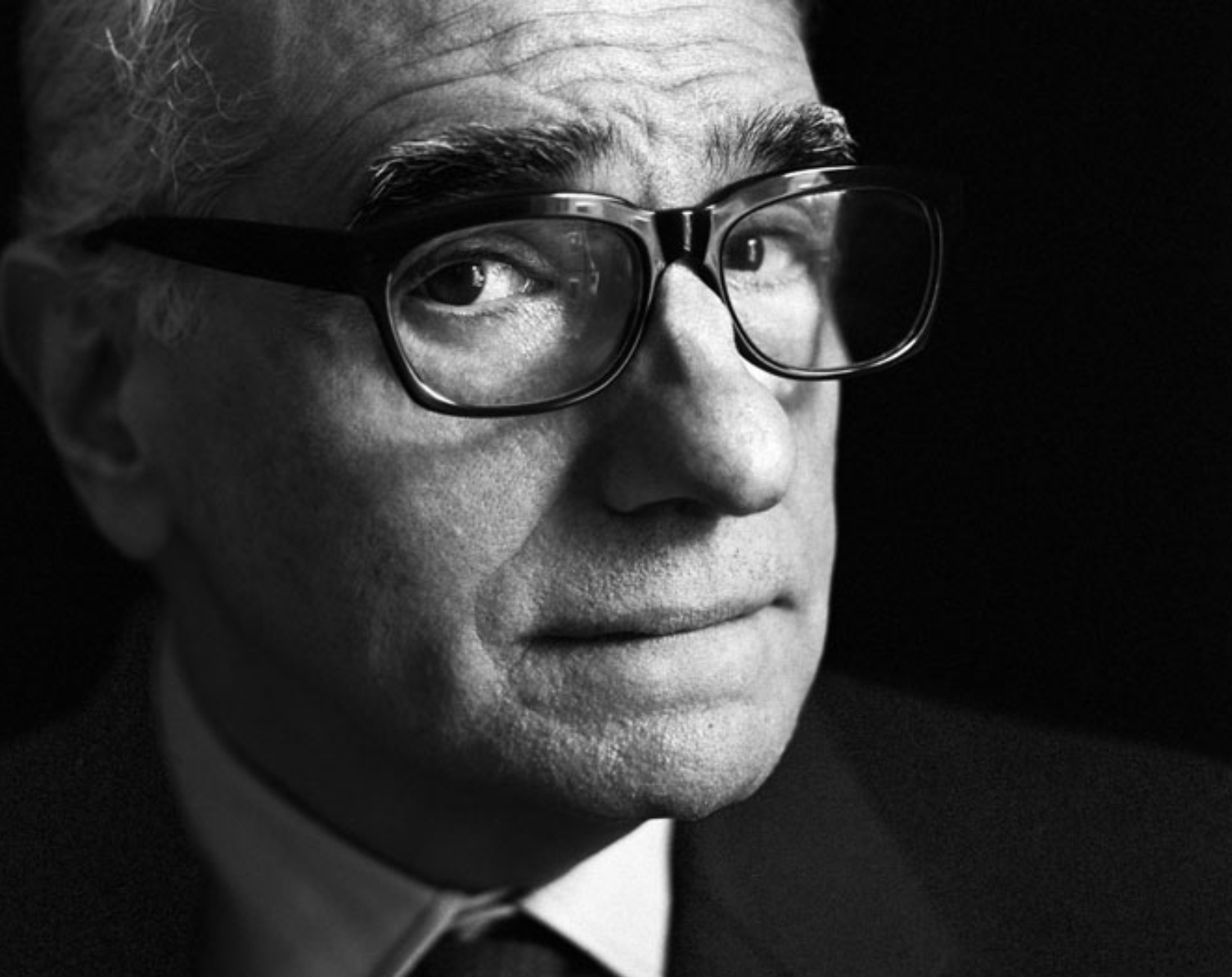 The latest rumour is Martin Scorsese will be directing. Please find a role for Joe Pesci. That’s all we ask.

While Mike Tyson is a household name among boxing enthusiasts, the notorious fighter boasts an irresistible origin story everyone can appreciate. The former champion of the world has lived a life riddled with controversy, success and social injustice. In 1992 Tyson was convicted of rape, a case that saw him spend three years in jail. After Iron Mike’s Exhibition fight against Roy Jones Jr. fans can look forward to his new persona, a man who has seemingly changed his ways and become a media magnet all around the globe.

Fast forward to 2020, many celebrate the 55-year-old’s transformation in personality just as much as they savour his dominant reign as a boxer. Tyson will find comfort in his upcoming biopic as Jamie Foxx takes to the screen in the form of his relentless younger self. Foxx’s announcement arrived on Instagram Live recently, where the superstar informed the world the film had been in the works for years, and had finally been given the green light.

Foxx will explore the story of Iron Mike’s once-undisputed heavyweight champion life, from the beginning, the highs and the well-documented lows. It’s no secret Mike Tyson’s out-of-ring exploits added to the hysteria of his reign as champion. While Iron Mike had a full set of weapons at his disposal, his right and left, they weren’t enough to keep from bankruptcy in 2003. Tyson also pleaded guilty to possession of cocaine and driving under the influence in 2007.

“I saw him at the height of his career, and then when things got bad and bumpy I also saw him as well. So what I’m excited about the movie is to show those moments,” Foxx stated.

There’s no doubt Tyson’s story will make a film both dark and triumphant in nature, and who better to capture all his moments than the undisputed king of cinema Martin Scorsese?

Seeing as Tyson was a heavyweight champ, Foxx has spoken about his need to bulk up for the film. Get ready, a host of Jamie Foxx transformation workouts will hit the internet in due corse.

“The technology of how I’m going to look, I guarantee you people will run up on me in the street and ask for autographs, and think that I’m Mike,” Foxx stated.

His goal is to reach 230lbs to portray a realistic version of Iron Mike. When speaking to Entertainment Weekly Fox added “this will be the first boxing movie that Martin Scorsese has done since Raging Bull”. If anyone is a fan of cinema, and of Martin Scorsese, you know that film is one of the greatest films the revered director has ever made.

It seems this will be Scorsese’s next film after his adaptation of the true crime novel Killers of the Flower, starring Leonardo DiCaprio and yep, you guessed it Robert De Niro. The film is set to be released in 2021. Scorsese fits the bill for a dark and treacherous biopic, and Iron Mike may be one of the lucky few who can look upon an accurate and thrilling retelling of his journey while he is still alive.