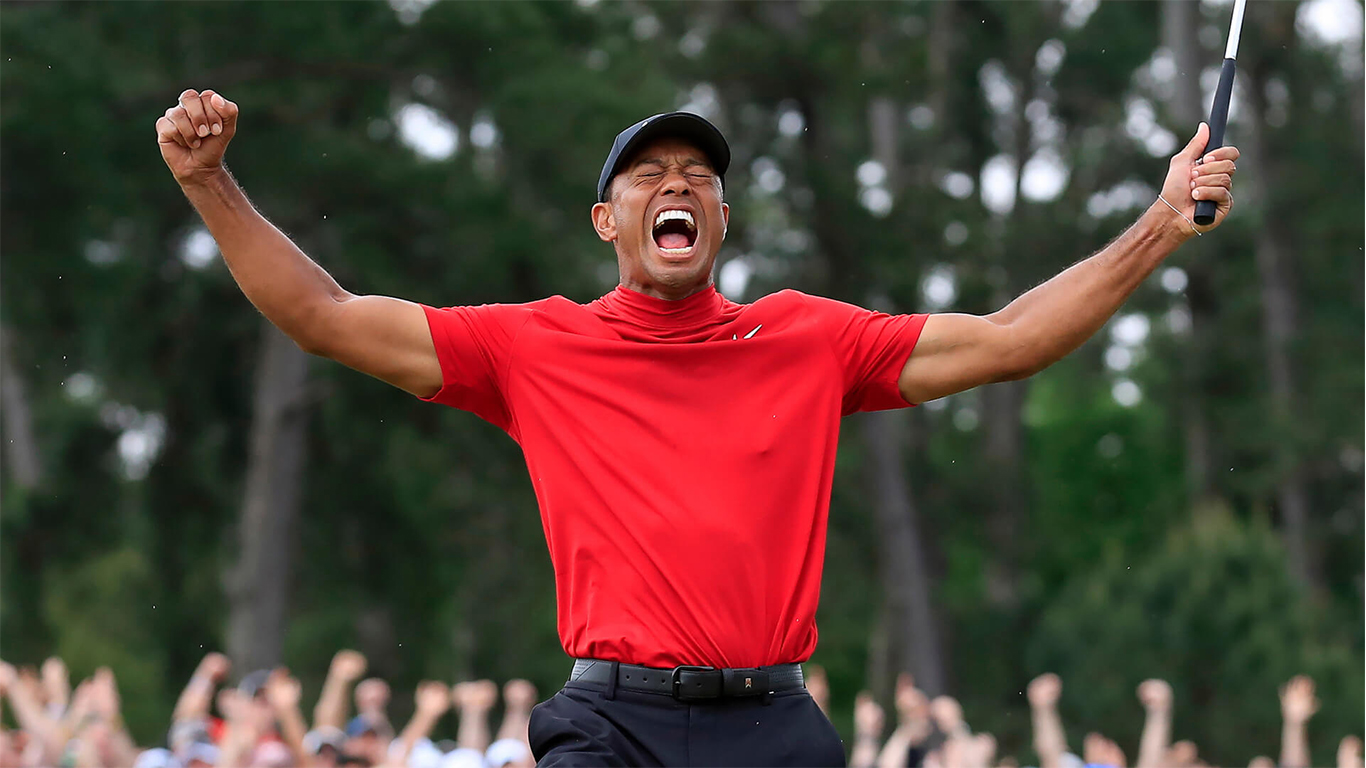 After the success of The Last Dance, released earlier this year, it’s no surprise that the Tiger Woods documentary, Tiger, is already generating hype. HBO’s highly anticipated all-access documentary has been teased to the public with a first-look trailer. Through a chaotic career, the world has kept a close eye on Tiger Woods, watching him rise and fall, all of which the documentary will portray. Being perceived as one of the greatest golfers in history, Tiger Woods has created quite the following, making this docuseries a long-awaited feature. Tiger will provide viewers with insight into the golfer’s private life.

Tiger, produced by Alex Gibney, is a screen representation of the New York Times bestseller, Tiger Woods, a biography by Armen Keteyian and Jeff Benedict. The novel, being a collection of interviews of those who know the golfer well— many of whom will feature in the mini-series, did not involve Woods’ directly. Consequently, the documentary will stray from the familiar layout of other sporting documentaries, such as The Armstrong Lie, produced by Gibney. Tiger will mirror the intricate storytelling of The Last Dance, and is set to showcase the golfer’s life and career in a detailed two-part, two-hour television event.

A press release conveyed that the docuseries will share never-before-seen footage and exposing interviews from the likes of those closest to Woods, including Steve Williams, his former caddy and close friend. HBO has also revealed a few other names, including the legendary Sir Nick Faldo, and Dina Parr, Woods’ first true love. To up the ante further, the documentary will feature ex-mistress, Rachel Uchitel, the woman at the centre of the unforgettable 2009 sex scandal. This will mark her first appearance and her first time conveying the scandal since the affair became public.

The HBO docuseries will highlight Woods’ struggles as a criticised public figure. HBO Sports Executive Vice President, Peter Nelson, expressed his perception of the golfer to be one of empathy, “Few global icons are more visible and less understood than Tiger Woods”.  Nelson conveyed that the phenomenon that Woods is, “came with painstaking sacrifice”. Tiger, will display a raw comprehension of the golfer’s hardships and anguish, “his self-made fame enabled a self-destructive world of secrecy”, Nelson explained. The documentary will put Woods under the microscope once again, exposing him to further ridicule or possible redemption.

The teaser trailer has demonstrated that the directors, Matthew Heineman and Matthew Hamachek, have portrayed Woods’ story for what many recognise it to be— the rise and decline of the 44-year-old golfer, and his challenging path of redemption in the public eye.

Throughout his career, Tiger Woods’ persona has been depicted as somewhat automated and unemotional. Heineman and Hamachek have created a chance for the public perception of Woods to alter, with footage capturing his early career days, including touching clips of him and his late father, Earl Woods.

In the first-look teaser, viewers are given a look at a young Tiger Woods, taking one of his earlier swings and calling out his excitement to his father. With the heartfelt narration of Earl Woods, the trailer begins with a gripping introduction and continues to build a somewhat eery suspense. His father’s love is shown through footage where he shares emotive words, expressing his pride in his son’s accomplishments, “Sometimes I get very emotional when I talk about my son.”

The golfer’s proud father exhibits his perception of his son, as one of gratification and his wariness of public scrutiny, “This is my treasure. Please accept it and use it wisely.” A look into his childhood will create a sense of understanding as to who Woods is today, conveying the tremendous hardships that his family faced. Amidst the retrospective of his heavily-debated upbringing, the documentary will showcase the golfer’s triumphant career and celebrate his achievements thus far.

Tiger has the potential to create a new image for the golfing-pro, with a close look into the man behind the scandal, pulling back the curtain to reveal a side that the public is yet to know. The highly anticipated documentary is not set to premiere until the beginning of next year. With a few months between the trailer release and the docuseries’ pending release date, there is plenty of time allowing for speculation and anticipation to build. With the likely possibility to generate as much publicity as Woods’ 2009 infidelity scandal, there is no doubt that the television event will spark hype and celebrate a sporting icon.

HBO documentary, Tiger, is scheduled to premiere in January 2021.