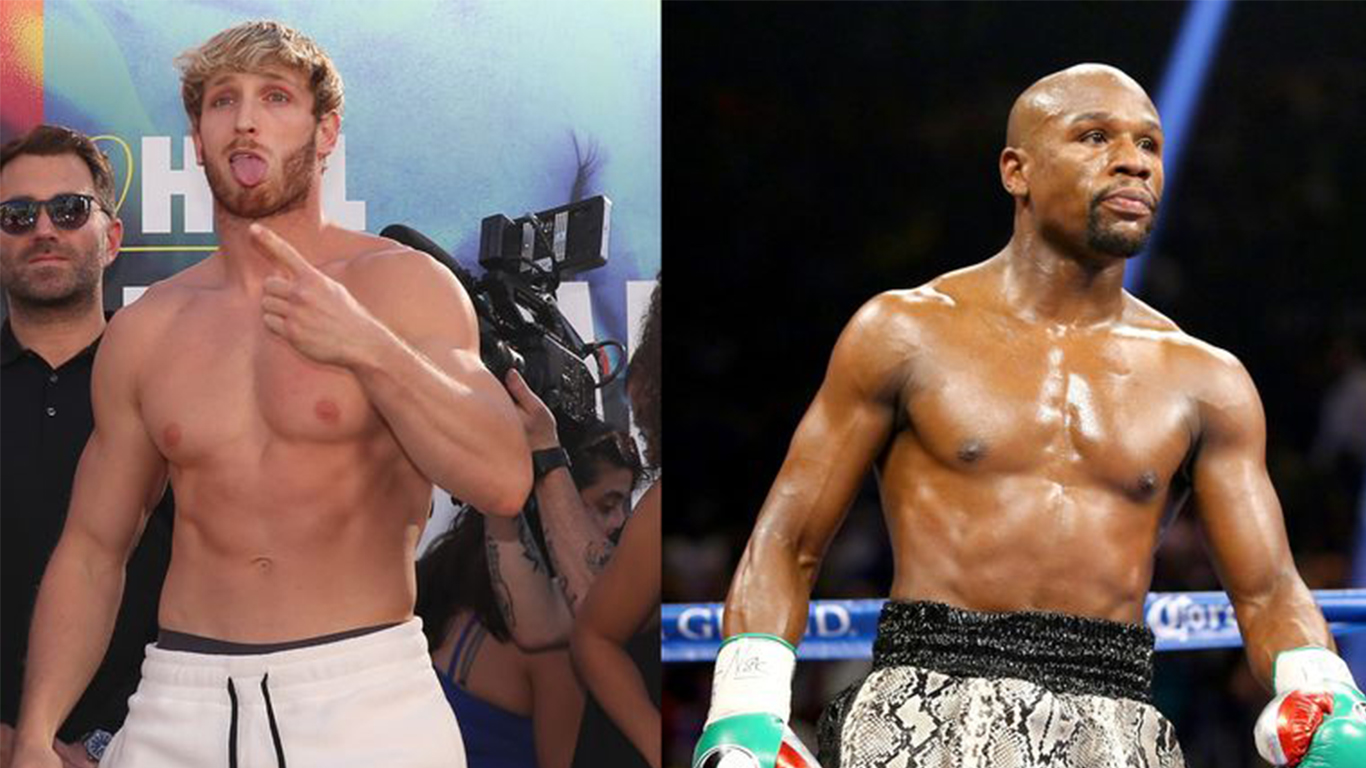 If you’re a fan of boxing, look away now. Today the internet has gone into meltdown. This week an exhibition fight has been confirmed between Logan Paul and Floyd Mayweather, and it has divided the internet in many more ways than one. To understand where these pointless exhibition matches first raised eyebrows we have to track back to 2019, where Youtube sensation Logan Paul and counterpart British Youtube star KSI flapped their arms inside the ring—hoping to deliver online fans, a boxing spectacle like no other.

Just when we thought the worst was behind us, Logan Paul is granted access to Floyd Mayweather. Does anyone want to see, or believe, Logan Paul will last 12 rounds with Money Mayweather? Given boxing’s shady history with corrupt fights and questionable decisions, another pointless exhibition match aimed at generating irrelevant hype is the last thing boxing needs. While the Youtube sensation will be Mayweather’s second exhibition match, the last candidate was Conor McGregor. The UFC’s Mystic Mac had boxing fans up in arms, debates raged for months on end as hype reached feverous levels, only to have Mayweather disband the Irishman towards the end of the fight. While McGregor was ridiculed and laughed at, many boxing fans found McGregor’s attempt against Mayweather as a sign of promise, the the Irishman had more to give. Can we say the same about a Youtube star?

Mayweather isn’t the only boxer taking advantage of exhibition fights and cashing in on out-of-the-box money fights. Mike Tyson recently smashed records with his fight against Jones Jr. Tyson hosted Logan Paul’s brother Jake on the undercard where he knocked the lights out of ex-NBA star Nate Robinson. While many lauded Mike Tyson’s return, there’s plenty of discussion around the lack of quality fights, and realistic match-ups. Tyson’s return fight may not be compared to the Logan card we are about to witness, however, it still poses a problem for die-hard boxing fans. The issue surrounds exhibition matches offering more to fans than the fighters and promoters involved in the fights.

The fight is set to take place in February 2021 and we can’t honestly believe promoters are attempting to sell a fight with a 50-0 Mayweather against a Youtube sensation Logan Paul.