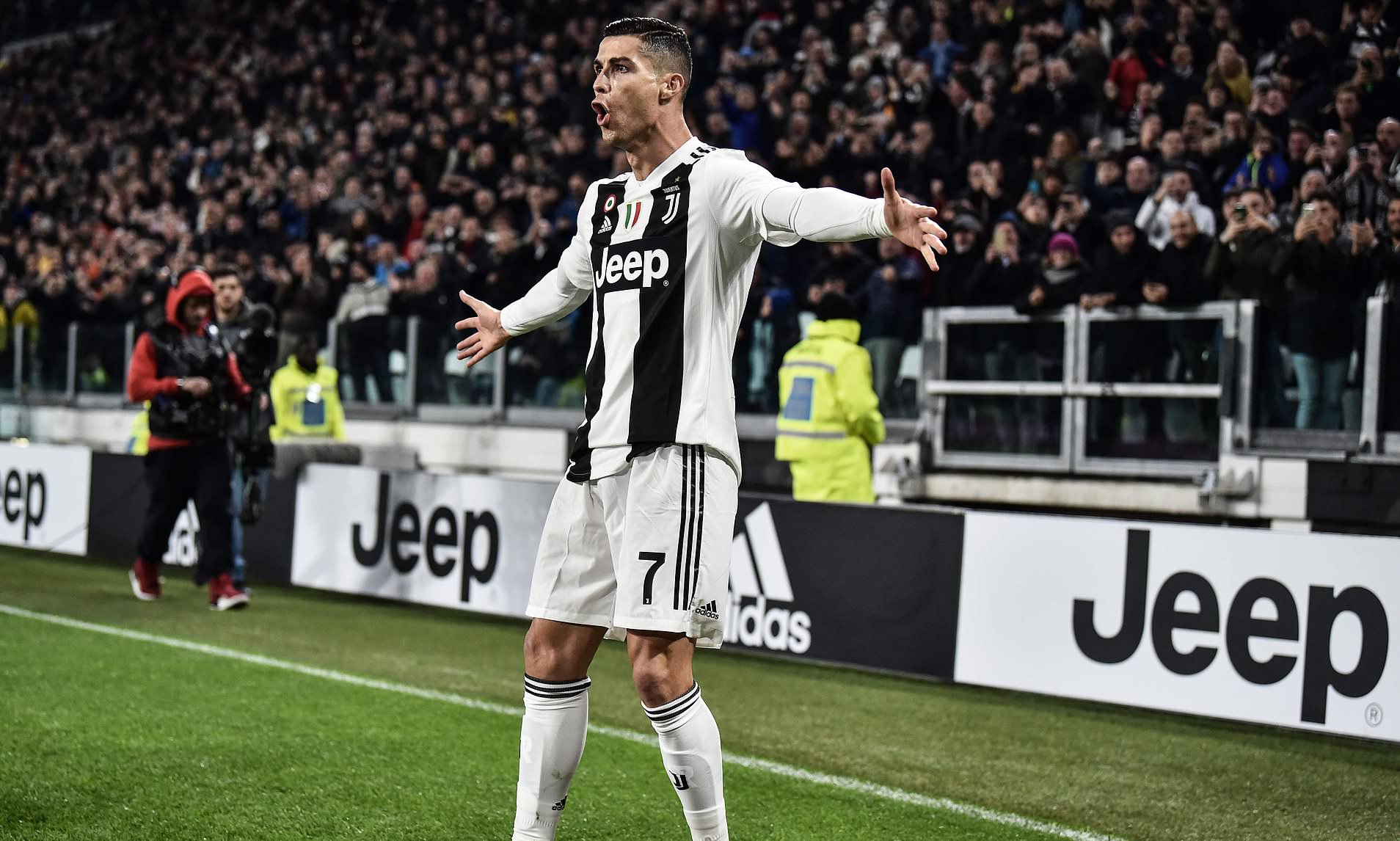 Only three players in the history of the game have now scored more than Ronaldo—Brazil duo Pele (757) and Romario (772), and Czech-Austrian legend Josef Bican (805+).

The football goat debate has been a well-heated and controversial state of affairs, when choosing between Cristiano Ronaldo and Lionel Messi. The issue now being, you can’t mention one without the other. Much like you can’t mention Lebron without Michael Jordan, or Federer without Nadal. Every sporting code has a major, greatest of all time choice one must make. The acronym never seemed to be a well-suited conversation past the majority vote swinging one way, these days it’s like choosing your religion. In the sense, it’s a big deal!

Cristano Ronaldo has edged one step closer in the greatest of all time debate as the 35-year-old hit the milestone by scoring Juventus’ second in a 3-0 win over Dynamo Kyiv in the Champions League on Wednesday night. Ronaldo has never been one you’d define as ‘humble’ however, the Portuguese forward chose to thank his ‘loyal’ opponents stating,

“Thank you to all the players and coaches that helped me reach this amazing number, thank you to all my loyal opponents that made me work harder and harder everyday. But above all, thanks to my wonderful family, always present in my best and worst moments.”

Ronaldo left superclub Real Madrid in 2018, where he scored 450 times and played only 438 games. While the black and white Italian jersey is a far-stretch from the Spanish crown, Ronaldo has proven his touch is still up there with the best, as this was his 75th goal for Juventus since leaving Madrid. While his journey with the red devils is a distant memory, Ronaldo bagged 118 for Manchester United between 2003 and 2009.

Ronaldo is also his country’s all-time leading scorer, having scored 102 times in 170 matches.

Juventus Make A Spectacular Late Run At Messi To Create Dream Team
Alessandro Diamanti Is Proof The A-League Can Be Everything We Want It To Be
%d bloggers like this: