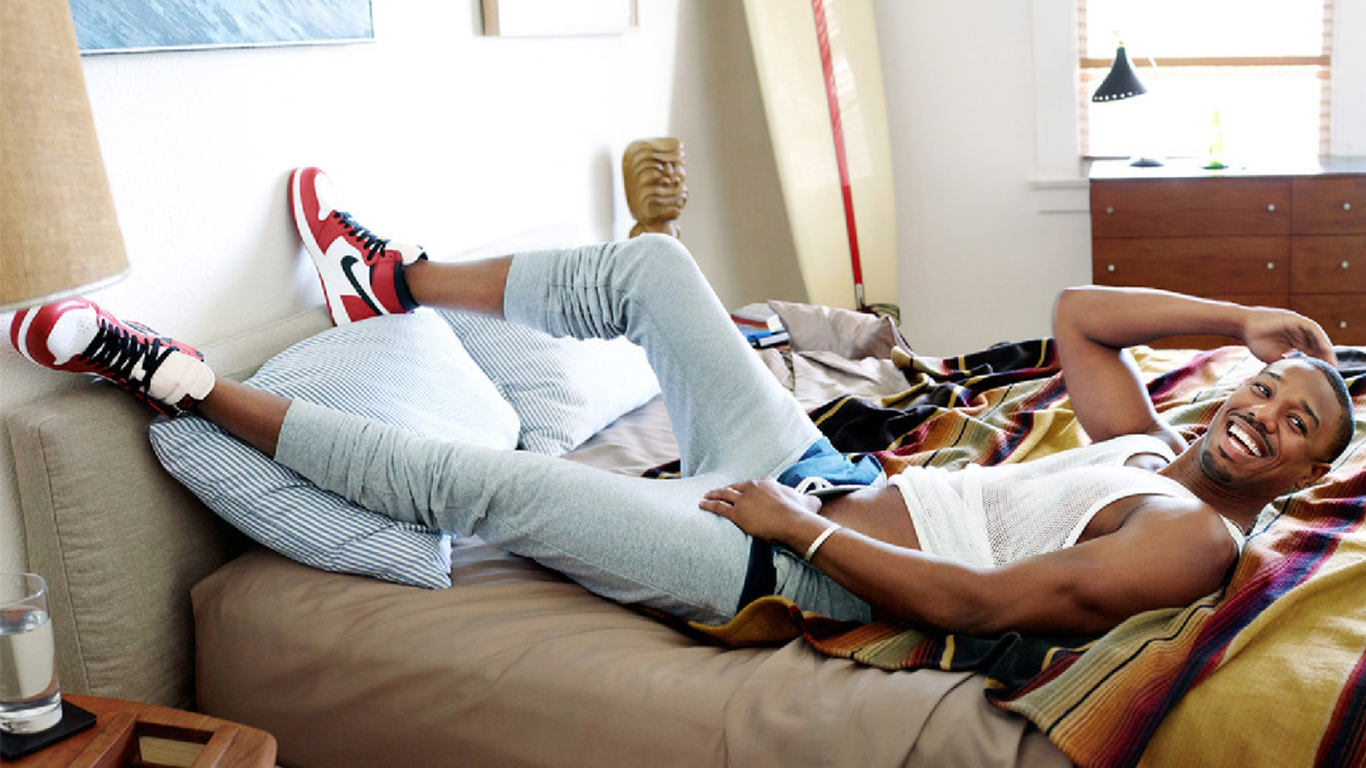 It’s a title many would die for.

Is anyone surprised Creed heart-throb Michael B. Jordan is the sexiest man on the planet?Think of what that means. The man can literally wake up every morning until someone else is crowned and walk the streets as the sexiest person on earth. It’s a connotation none of his exes would like, and plenty of men would envy.

Michael B. Jordan has been a busy bee, Just Mercy, Jordan’s latest flick is now on Netflix and has received a fantastic response. Jordan is also known for his role as Erik Killmonger in Black Panther. Perhaps Jordan’s Creed is what propelled the star to ‘sexy’ status. His rigorous and quite frankly, cut-throat training regime saw Jordan change his body drastically. As Jordan continues to carry the ‘Rocky’ torch, Jordan’s training regime went viral on social media as the star bulked-up for the boxing role, completely changing his diet to put on weight and shred at the same time. Let’s be honest, a Rocky montage needs a rocking body, Jordan handled his latest Rocky montage in Creed II with ease.

When commenting on the prized crown Jordan stated, “It’s a cool feeling,” he said. “You know, everybody always made that joke, like, ‘Mike, this is the one thing you’re probably not going to get.’ But it’s a good club to be a part of.”

For anyone out there with a serious crush on Jordan, the sexiest man alive is single and detailed what he looks for in a romantic partner.

It seems fitting Jordan will strut his stuff for the next 365 days as the sexiest man alive, tweets from women and men alike have lauded the actor’s irresistible body, character and overall ‘sex appeal’. Take a look below.

“A sense of humour, true understanding, because [an actor’s] life is not conducive to a relationship—it’s really not,” he admitted. “Somebody that’s nurturing. I’ve got a list. That’s probably why my ass is still single, but yeah, it’s a list.”

“Someone tell Michael B. Jordan that my ovaries are ready to produce Michael C Jordan when he’s ready. I’m patient,”

“I would sell three toes and one kidney to be in the same room as Michael B. Jordan.”

You Can Now Stay In Lionel Messi’s Spanish Ski Resort

Inside The Negotiation Tactic Throwing European Football Into Chaos

You Can Now Stay In Lionel Messi’s Spanish Ski Resort